The sequel will explore the world of Wakanda and the rich characters from the first film.

It has been announced that T’Challa’s role will not be digitally recreated and reprogrammed out of respect for Boseman’s legacy;

Marvel Studios boss Kevin Feige has confirmed that there will never be another actor playing T’Challa in the Marvel Cinematic Universe. According to him, filmmaker Ryan Coogler and Marvel Studios are rushing forward with the franchise and will explore the rest of Wakanda, the fictional Marvel land we were first introduced to in the great Marvel franchise. “A lot of the comics and the first movie are from the world of Wakanda. Wakanda is a place to explore more with characters and different subcultures. It was always and initially the main theme of the next story. “, Did he declare.

He added, “We’re not going to have Chadwick in CGI and we’re not going to rephrase T’Challa.” Ryan Coogler is working really hard now on the screenplay with all the respect and love and genius he has, which takes heart from us, so it was always about promoting Wakanda’s mythology and inspiration. There is also the task of honoring and respecting the learning and continuing teachings of Chad. », He concluded.

The first film became the first of its superheroic genre to be nominated for Best Picture at the Oscars; 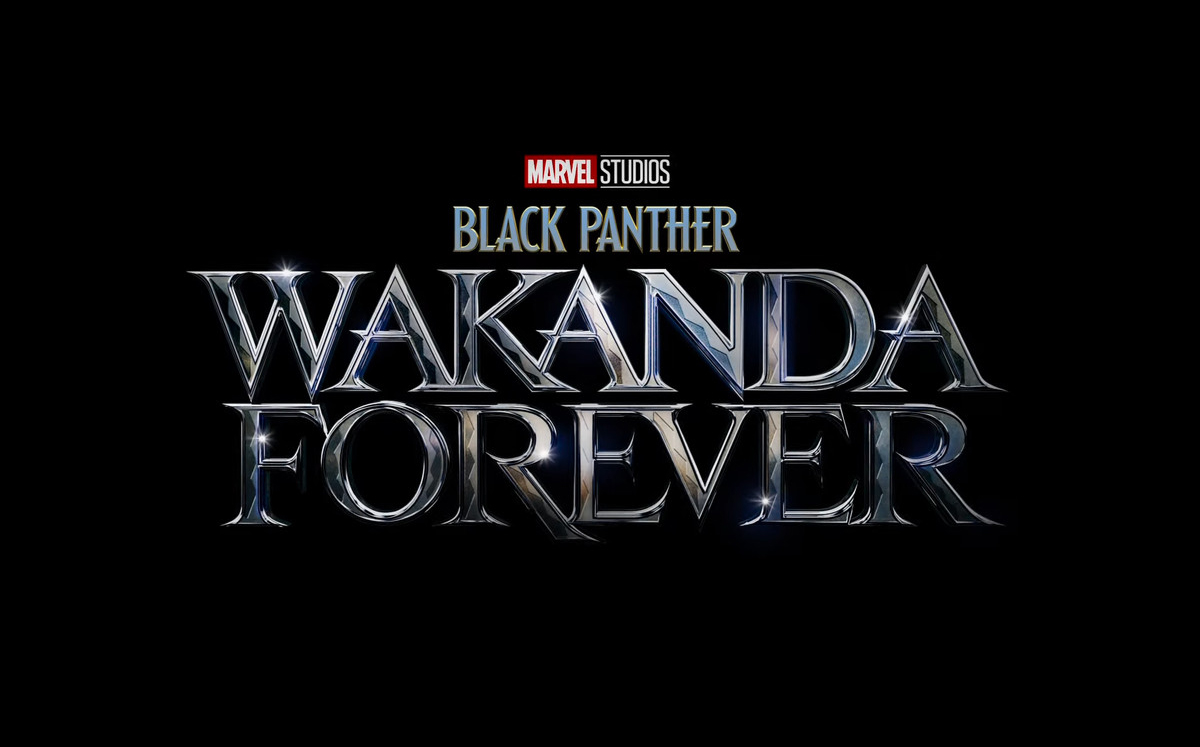