The long-awaited 2nd season of the zombie series ‘Black Summer’ has already debuted on Netflix. The new batch of episodes arrived this Thursday (17) on the streaming schedule. 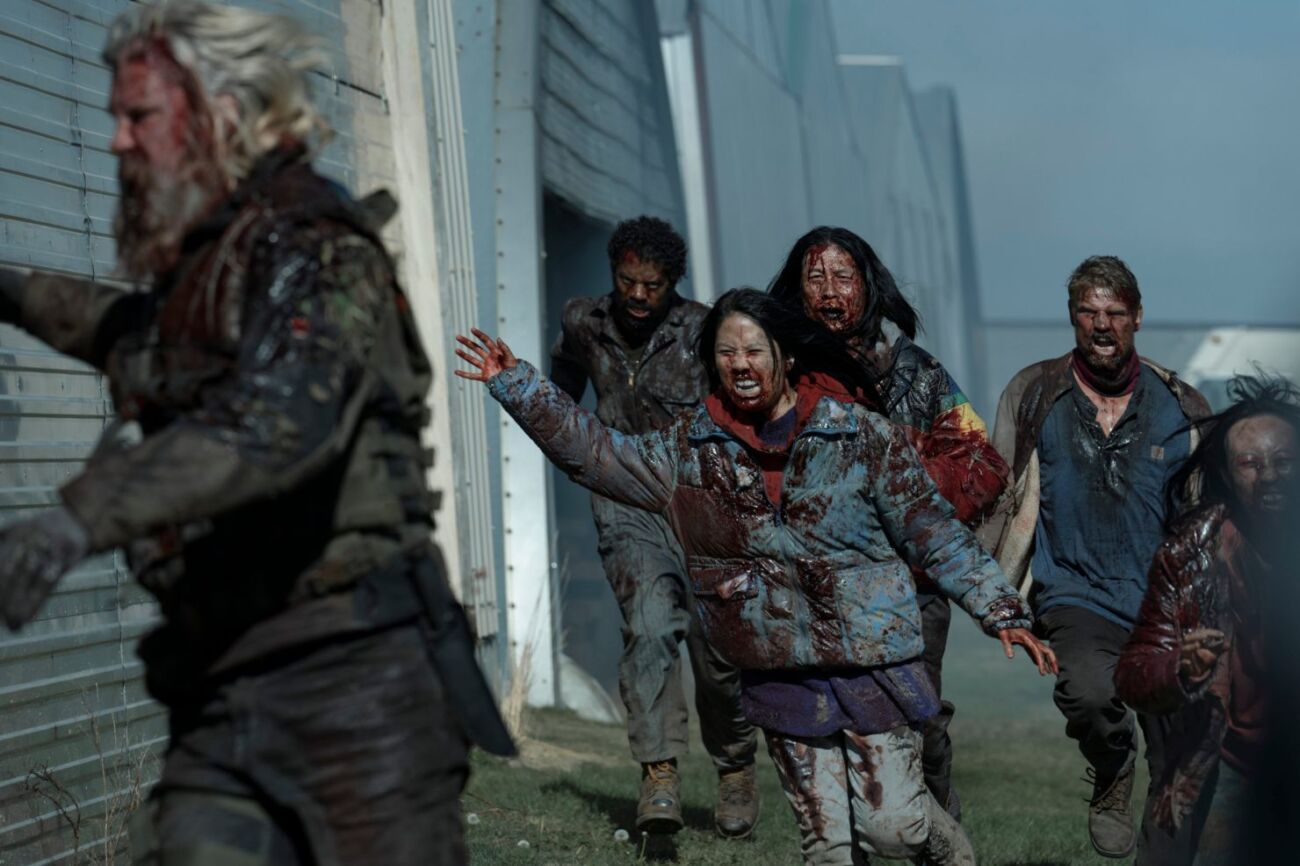 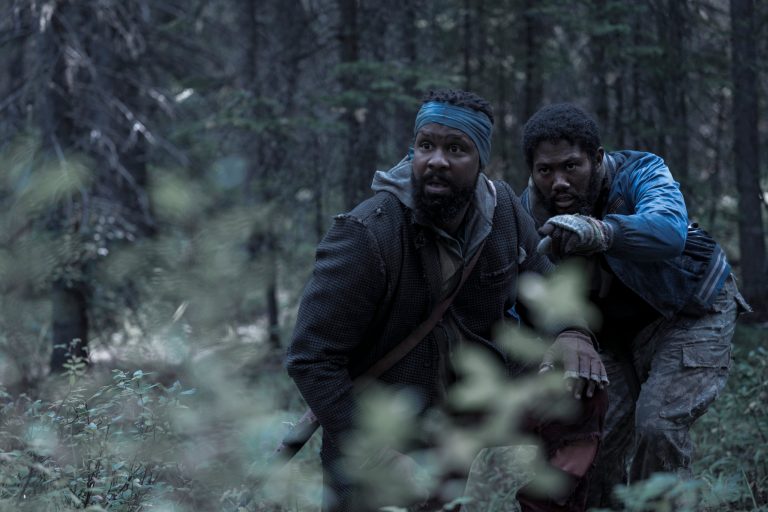 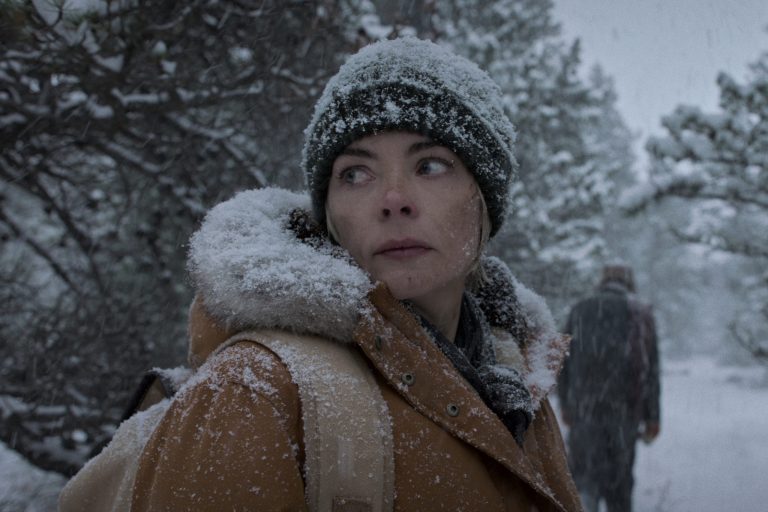 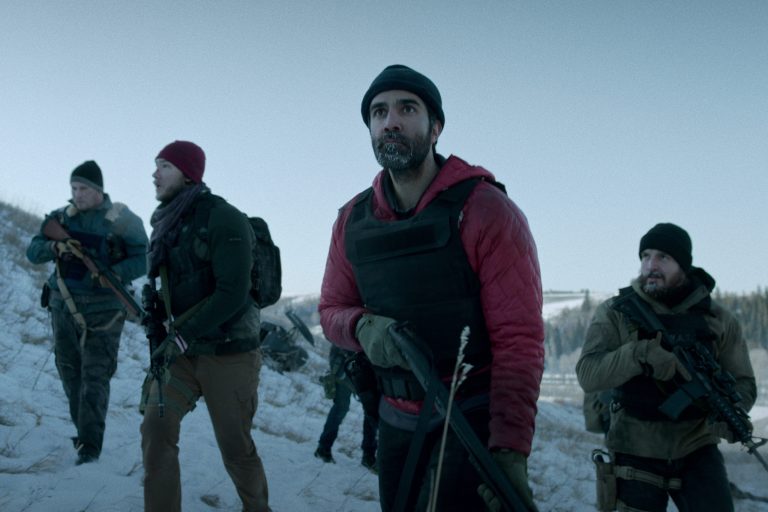 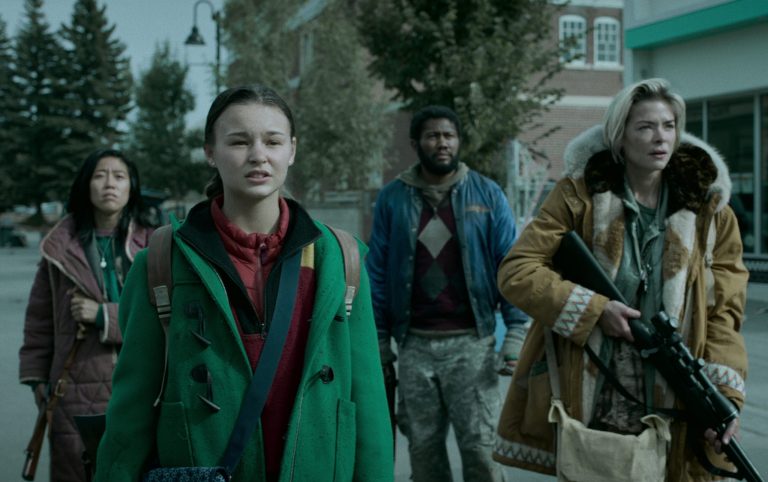 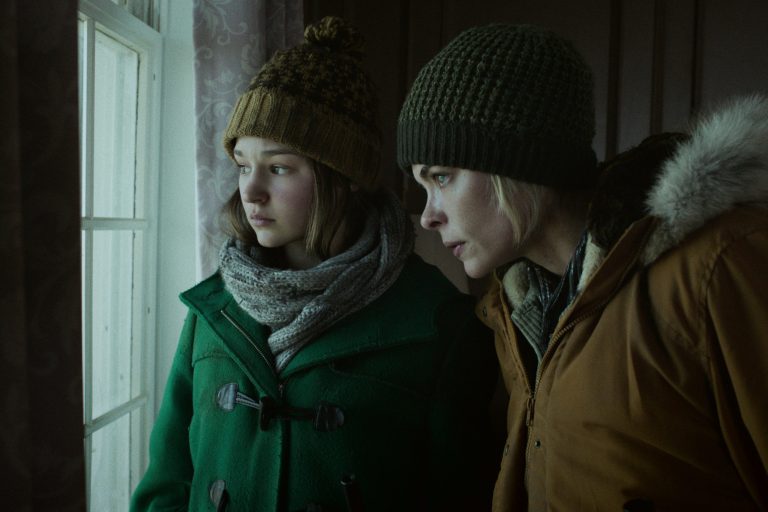 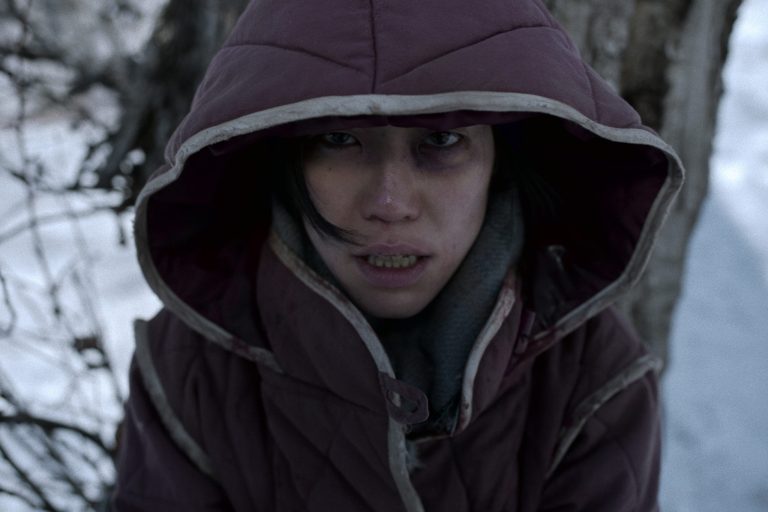 The series was created by John Hyams and Karl Schaefer, the latter also responsible for ‘Z Nation’.

The plot follows a mother, separated from her daughter, who embarks on a dangerous journey to find her. Along with a small group of American refugees, she must face this new world and make some brutal decisions during the deadliest summer of a zombie apocalypse. 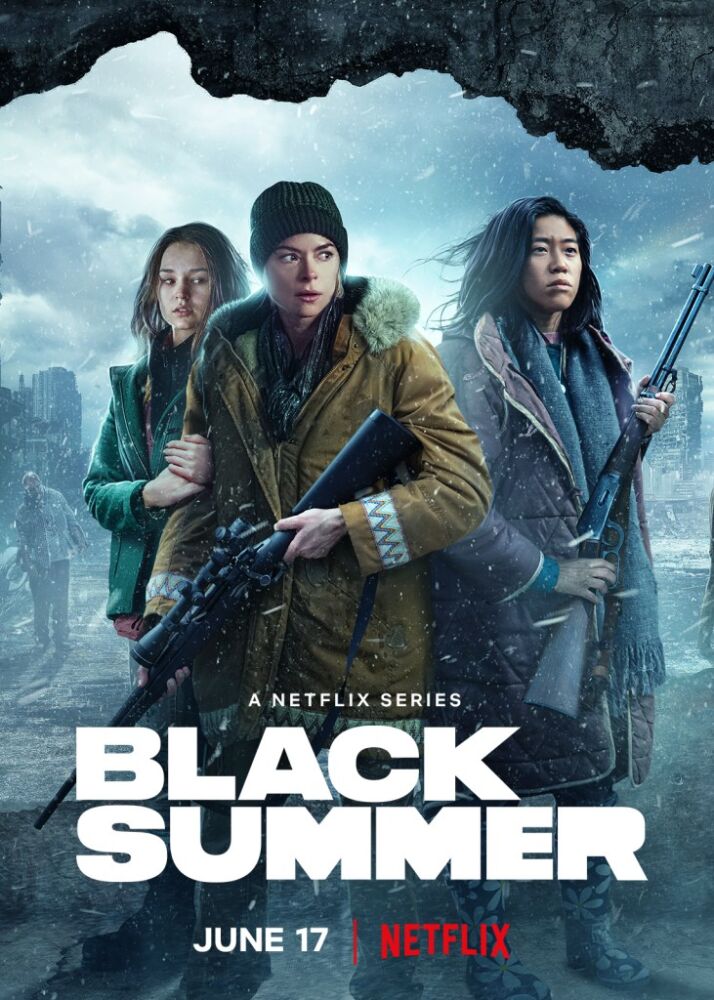