That year alone, we had Britney Spears and Rihanna returning to the music scene, along with Avril Lavigne, Maroon 5 and Norah Jones. In addition, Joss Stone, Tiësto and Arctic Monkeys were also present as some of the most memorable releases of the time.

Thinking about it and continuing our nostalgic special, we’ve split 15 albums that complete 15 years in 2022. 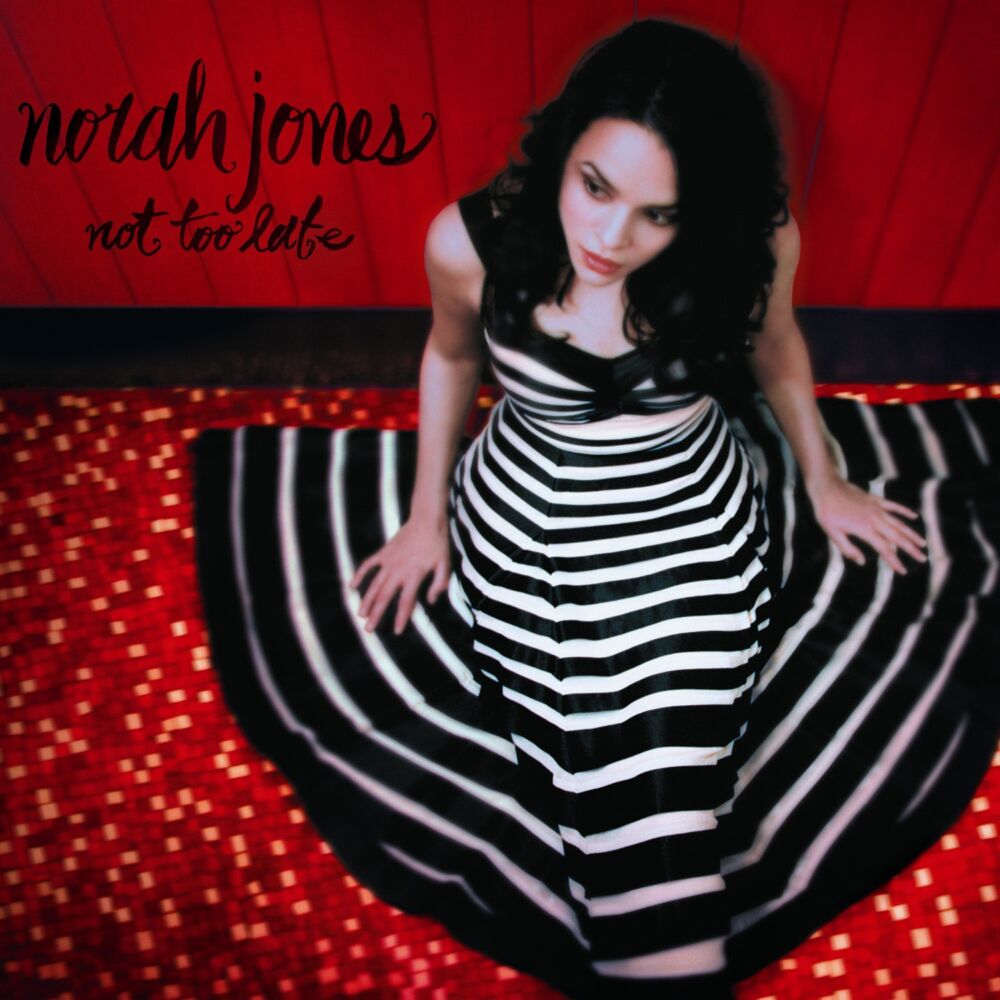 Five years after making her debut on the music scene, Norah Jones is back with her 3rd studio album ‘Not Too Late’. Picking up a partnership with producer, composer and bassist Lee Alexander, the album debuted at No. 1 on the Billboart 200 and received very positive reviews from international experts. The production includes singles such as “Thinking About You”, “Sinkin ‘Soon” and the title track. British singer-songwriter Joss Stone’s third album, “Introducing Joss Stone”, began writing a year earlier in Barbados. Soon after, the artist reunited with producer Raphael Saadiq to record the songs, and fans of the artist finally won a very interesting album that mixed elements of R&B, hip hop and soul, as well as appearances by rapper Common and iconic Lauryn Hill. 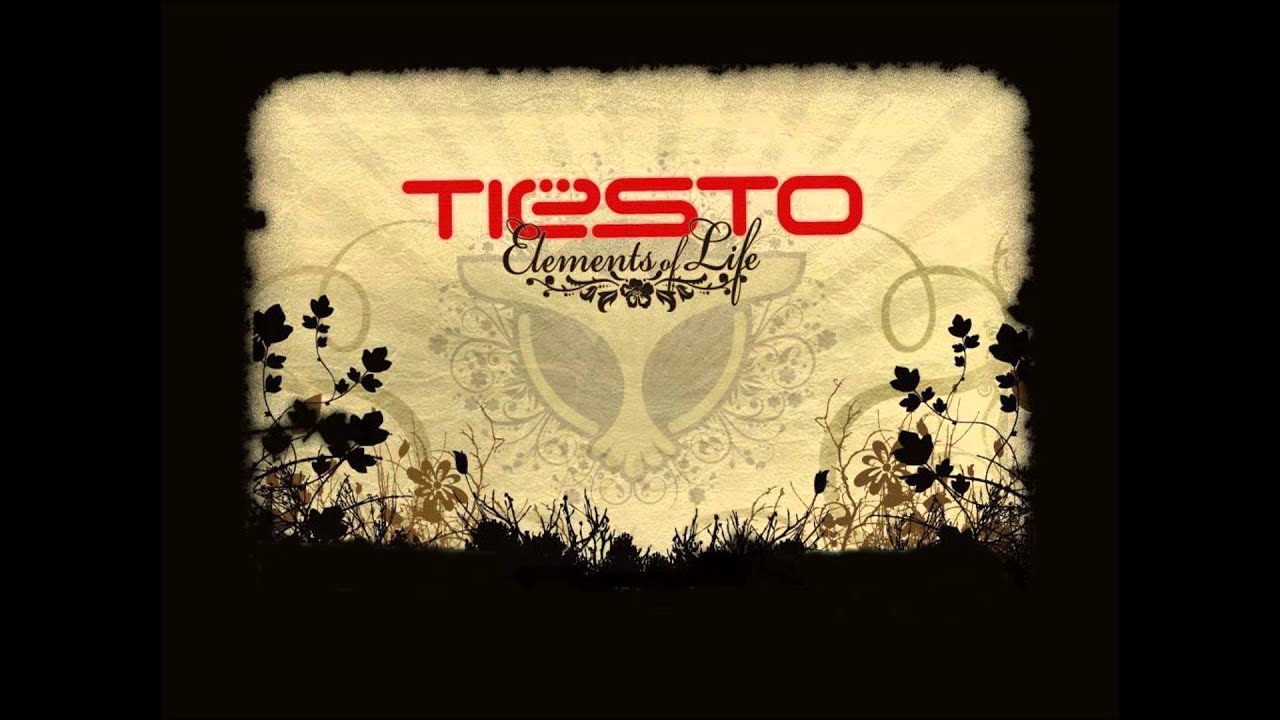 In 2007, Dutch DJ Tiësto, one of the most famous names in contemporary electronic music, released his third studio album, titled “Elements of Life”. Focusing on a more minimalist composition, the artist has teamed up with names like Charlotte Martin and Christian Burns to bring progressive trance to life in the best possible way. The album was ultimately nominated for Best Electronic / Dance Album at the Grammy Awards. 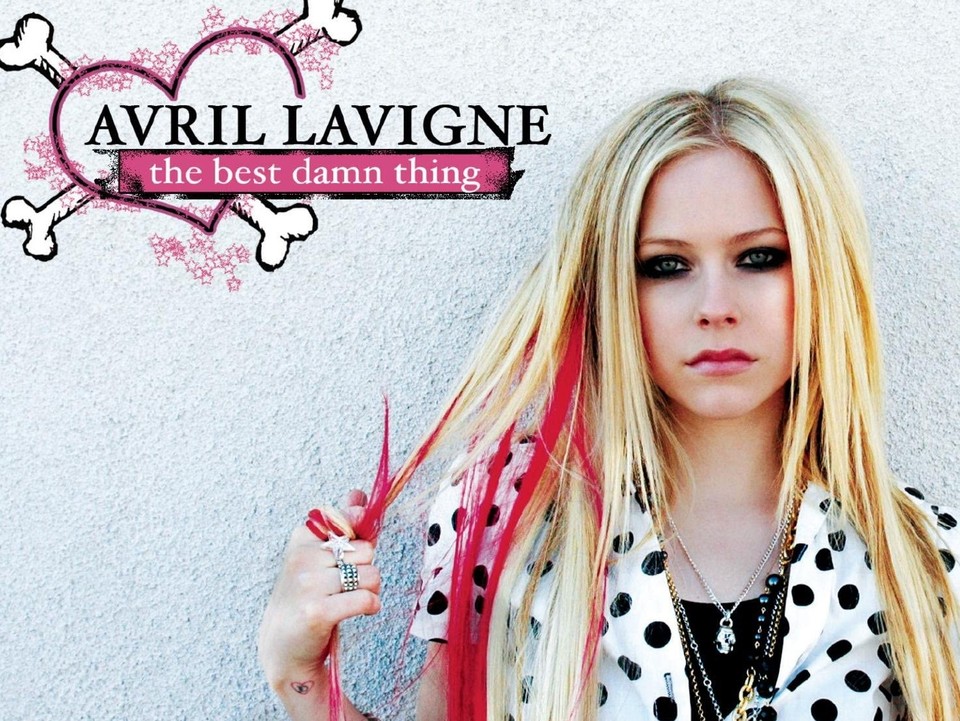 It’s very difficult to choose an album that is the greatest representative of Avril Lavigne’s career – but certainly ‘The Best Damn Thing’. The singer-songwriter’s third foray into music features some of her most famous hits, including “Girlfriend” and “When You’re Gone” – and, in addition to solid critical acclaim, has made her mark. debut at # 1 on the Billboard 200. Since then. , it has sold over 5 million copies worldwide. 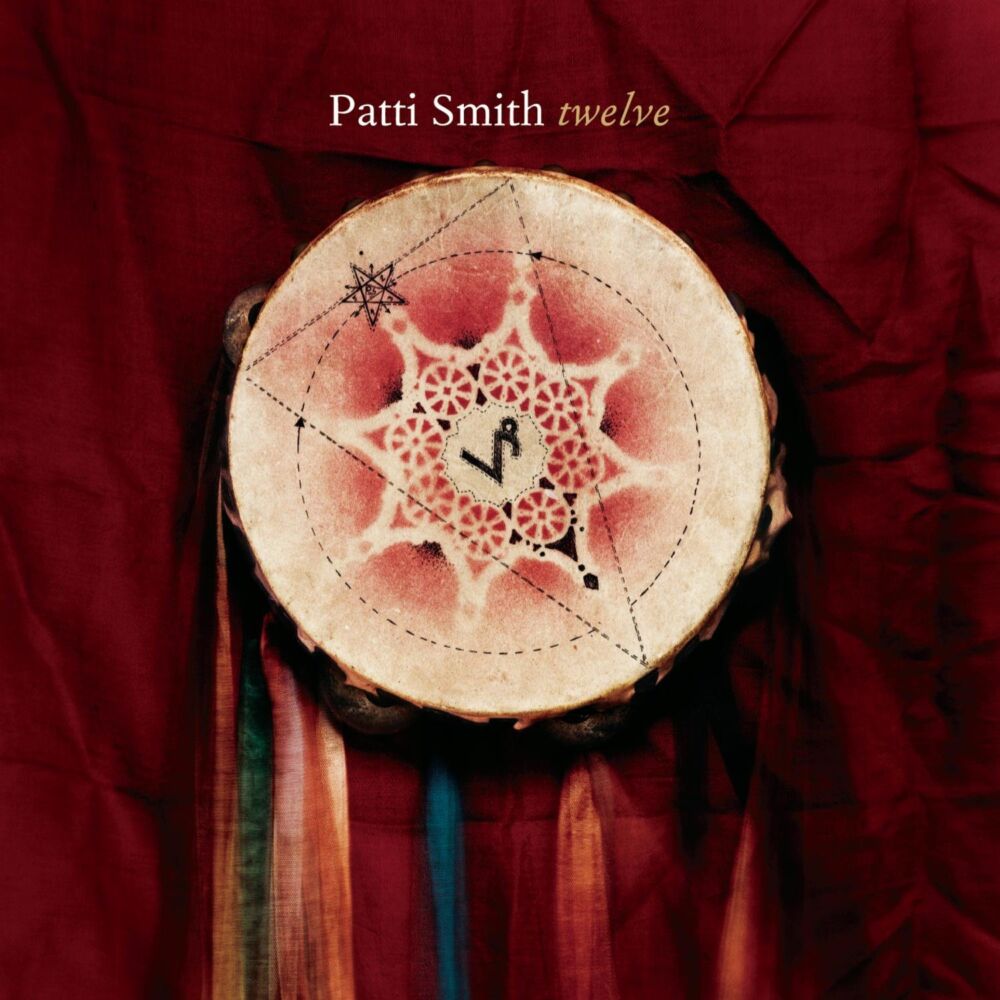 Patti Smith is one of the icons of the punk genre and, even forty years after starting her career, she still graced fans with incredible forays – as was the case with ‘Twelve’, her tenth studio album. Accompanied by an EP with two additional tracks, the production is a compilation of re-recordings that include tributes to Jimmi Hendrix, George Harrison, Neil Young and Bob Dylan. 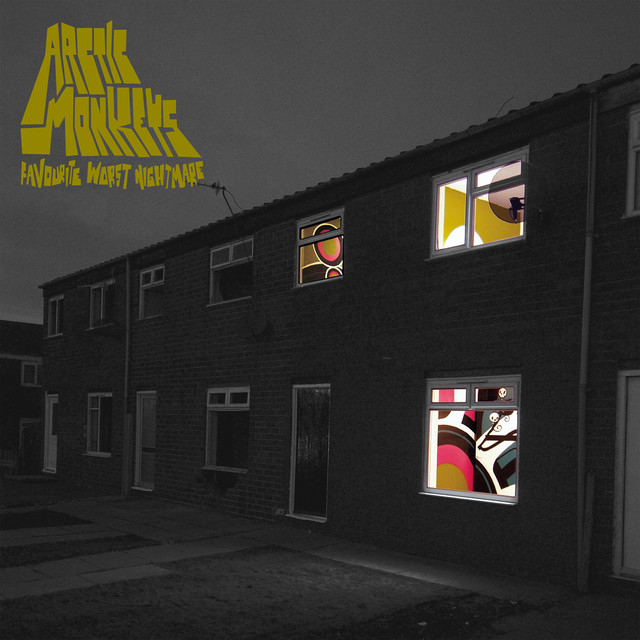 A year after their official debut in the music world, British rock band Arctic Monkeys were back with an ambitious project that already showed a penchant for versatility and originality. Assisted by James Ford and Mike Crossey in production, “Favorite Worst Nightmare” established itself as a favorite with critics, who praised the lyrical maturity and emotional density of the lyrics – seen in the singles “Brianstorm” and “Adolescent Fluorescent”, for example. 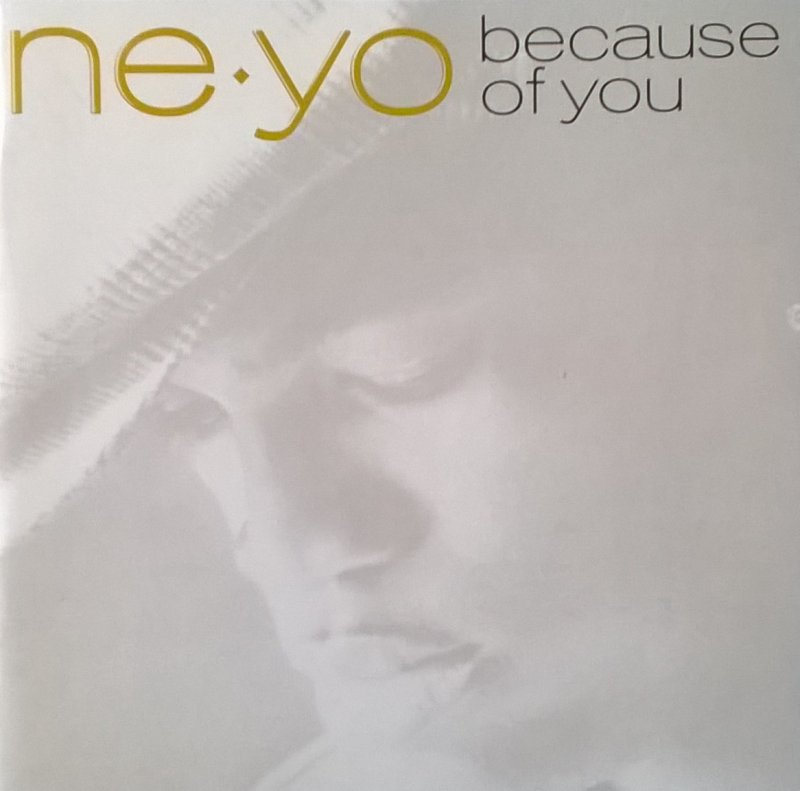 Sold over 250,000 copies in just one week, “Because of You” has become one of singer-songwriter Ne-Yo’s signature productions. The album features collaborations with big names in the music industry such as Jay-Z and Jennifer Hudson, and, in addition to winning the Grammy for Best Contemporary R&B Album, it received praise from audiences and experts for its audacity and musical originality. 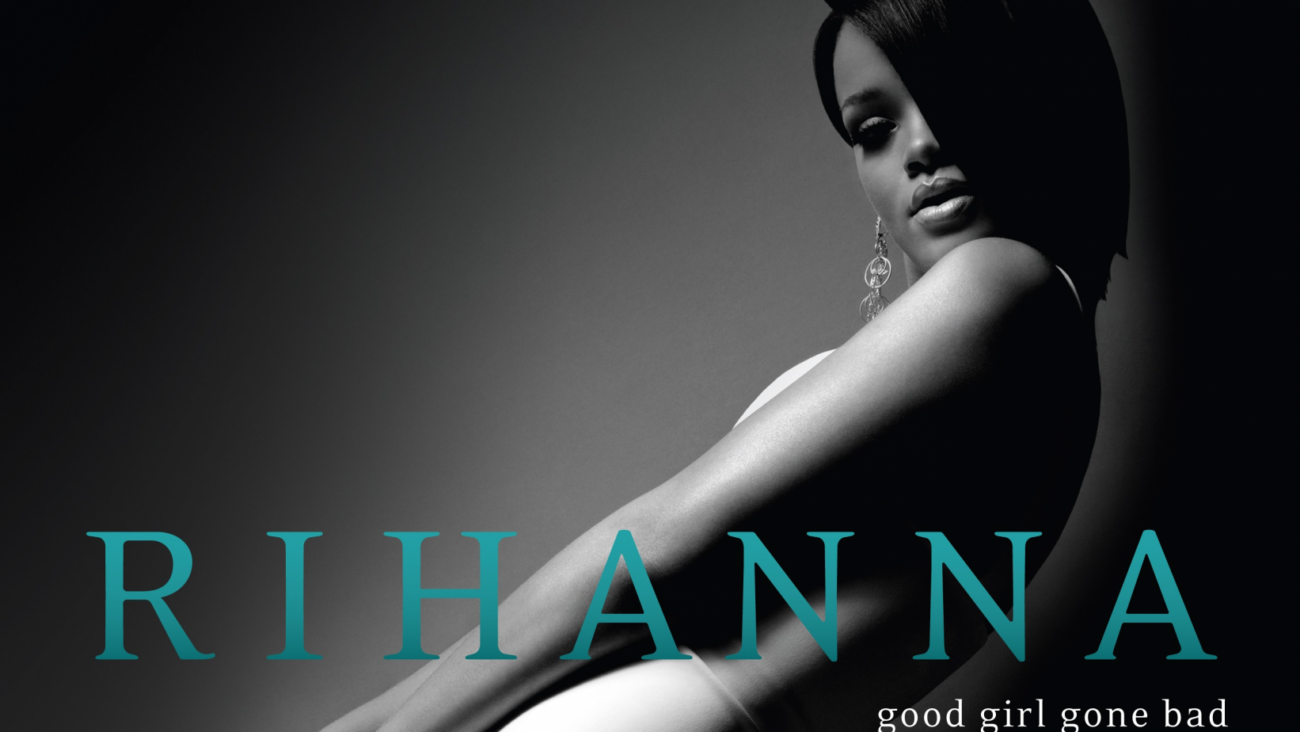 Rihanna is one of the divas of contemporary music and her career spans more than fifteen years. Album by album, the performer, who was born in Barbados and conquered the world, delivered unmistakable hits that immortalized her career – and it would be no different with “Good Girl Gone Bad”. The album, steeped in pop and dance-pop, gave birth to the hits “Umbrella”, “Shut Up and Drive”, “Please Don’t Stop the Music” and “Rehab”, and earned the artist a Grammy for Best Rap Collaboration 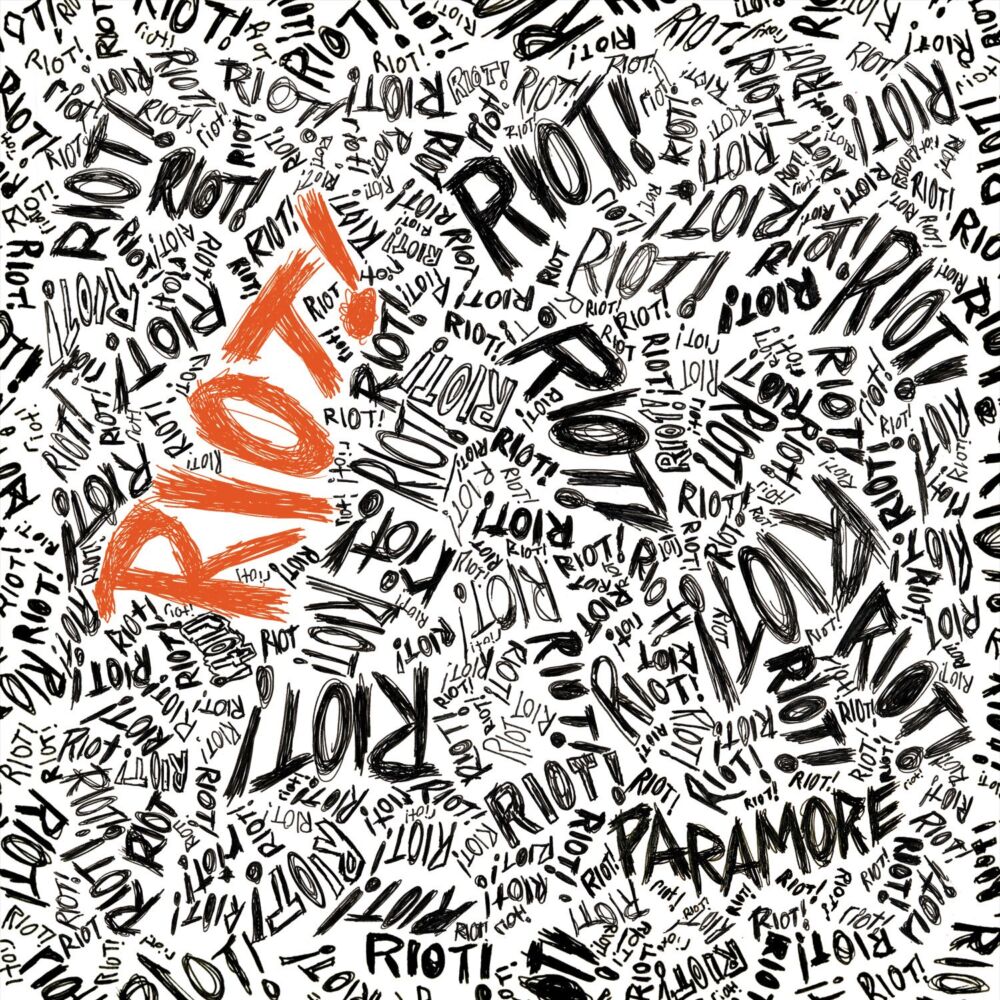 American rock band Paramore followed the adolescence of the last phase of the Millennials with unmistakable force – and one of their hallmarks is the album ‘Riot!’. Released two years after the debut “All We Know Is Falling”, the band members reunited with producer David Bendeth for an album that would exalt pop punk and pop-rock explosively, garnering applause and immortalizing songs like ” Misery Business ”and“ This is what you got ”. 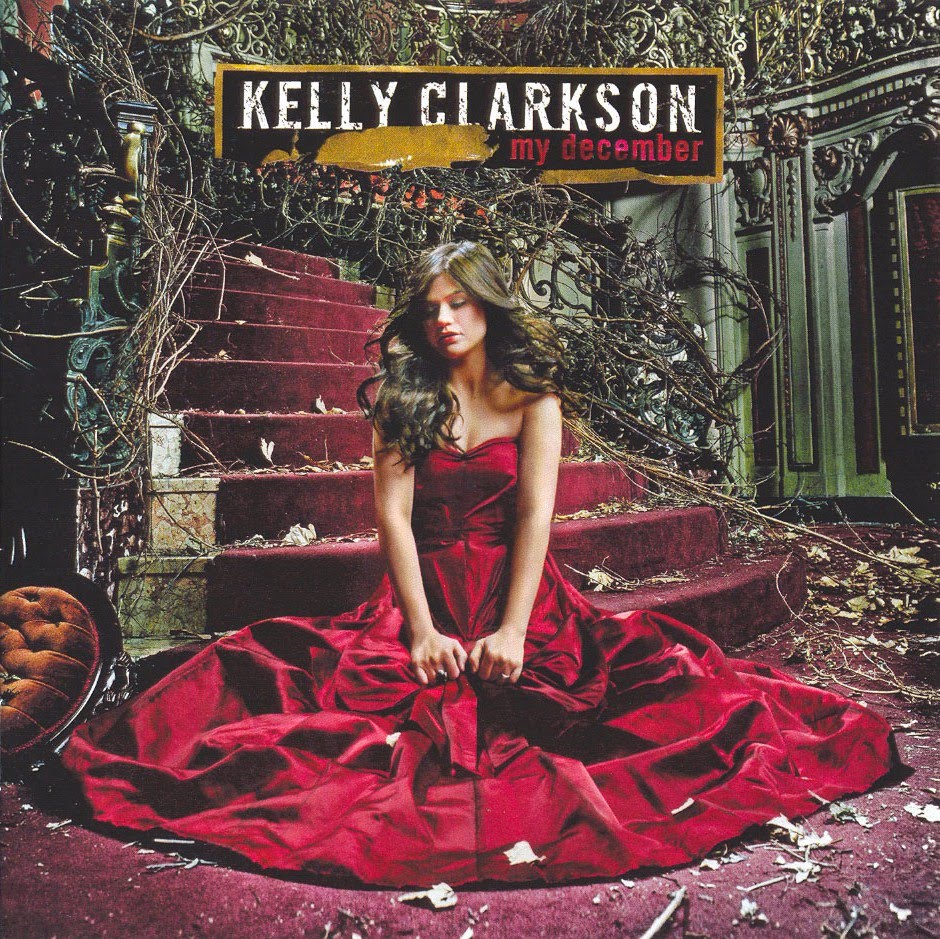 With sales exceeding one million copies in the United States alone, “My December” became Kelly Clarkson’s third studio album. Once affable to pop-rock forays, Clarkson decided to break with the labels to which he was confined in order to build a dense musical atmosphere, fueled by rock energy. Despite some negative comments, the record allowed the singer and songwriter to invest more time in her musical identity. 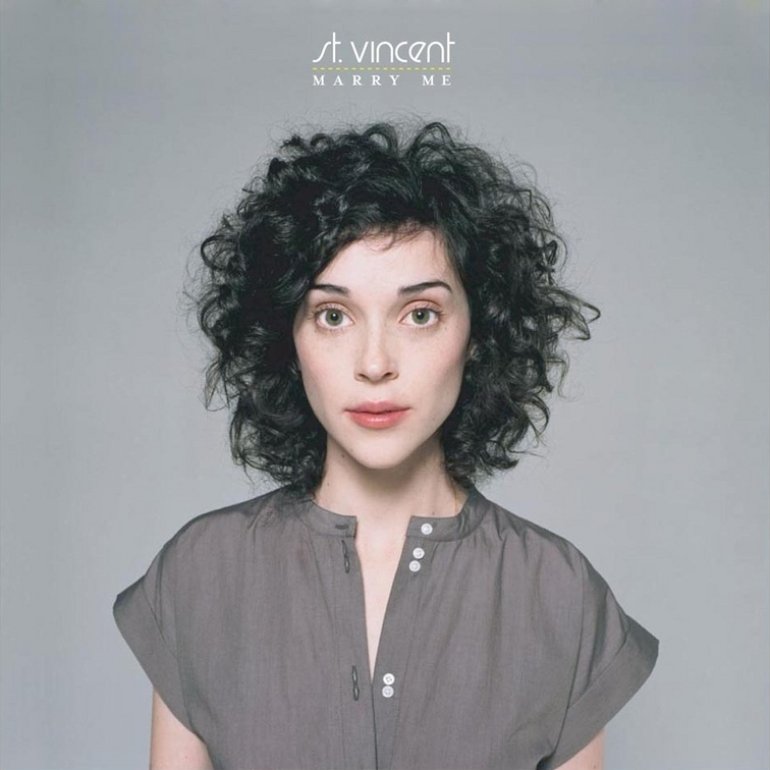 Prior to “Daddy’s Home” and “Masseduction”, singer-songwriter St. Vincent, stage name Anne Clark, made her phonographic debut with the famous “Marry Me”. Its debut was considered by many experts to be one of the best starts of the century – and not for just any reason: out of eleven tracks, St. Vincent has managed to deliver a flawless production of alternative pop, incorporating elements chamber rock and rock art. 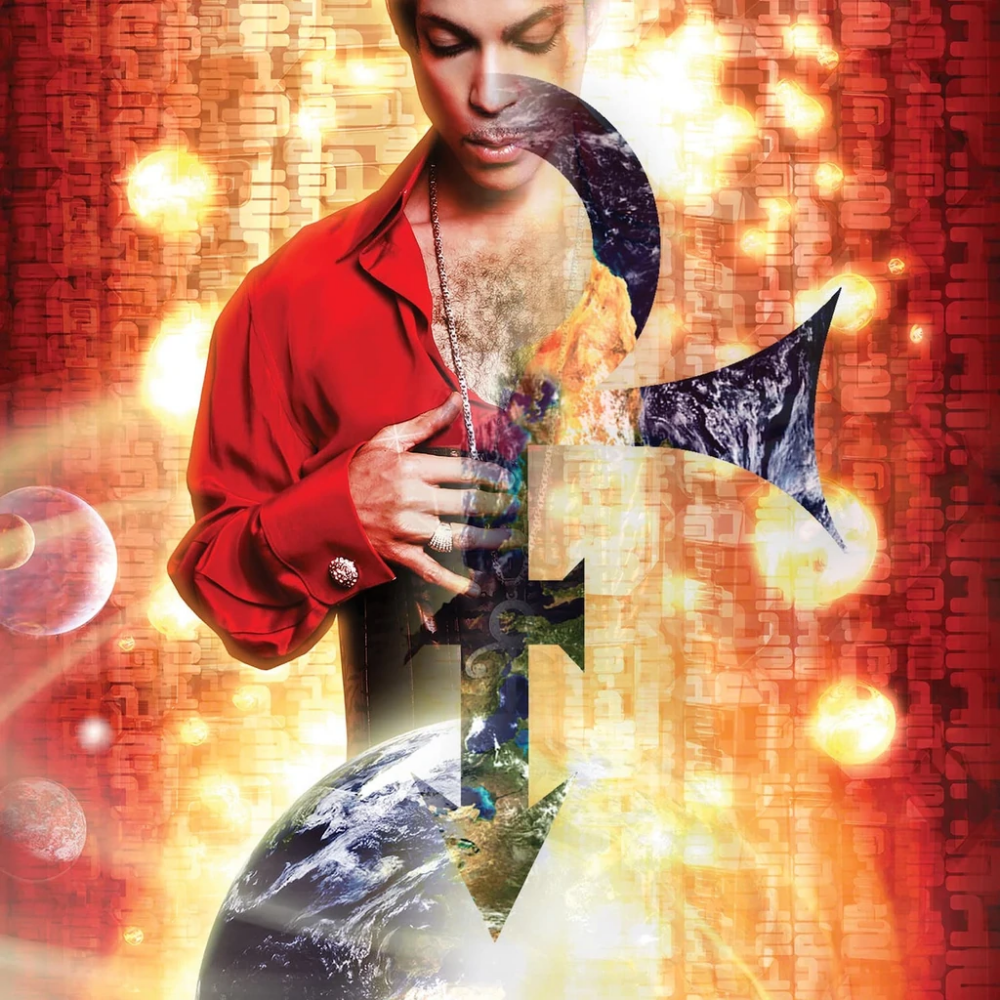 Prince is, without a shadow of a doubt, one of the biggest and most important names not only in pop music, but in the history of musical entertainment – and, in 2007, he continued to invest in new genres and to tackle phonographic contemporaneity. with ‘Planet Earth’. Their 32nd album features collaborations with Bria Valente, Marva King, Sonny T., Michael Bland and several others – and spawned four promotional singles, including the song “Guitar”. 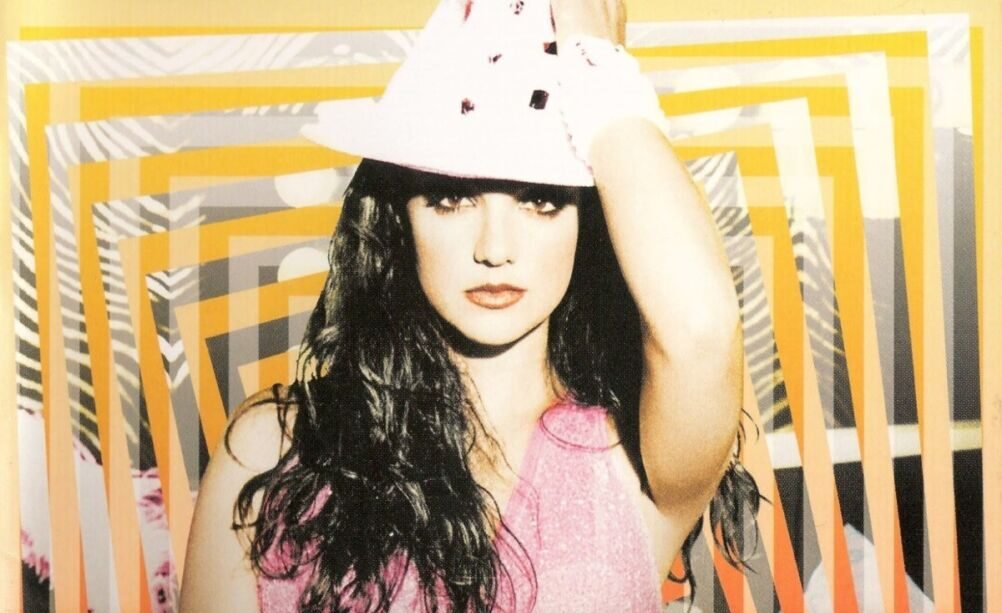 “Blackout” marked Britney Spears’ return to the music business shortly after its merger – and the result was quintessential state of the art that couldn’t have been better portrayed. The idea of ​​leaving to get back to work is one of the mottos that drives the album’s idealization and shows how it is always possible to come back to the top, even if everyone is against you and no one else believes. in your potential.

After two critical and bestselling hits, Alicia Keys took a brief hiatus from her four-year career. With the exception of a live album titled “Unplugged”, the iconic contemporary artist laid the groundwork for his most mature production to date, the underrated “As I Am”. Of course, like the previous works, the CD has garnered numerous Grammy Award statuettes for the performer and has sold over 5 million copies since its release – even with an inexplicably lukewarm critical reception. 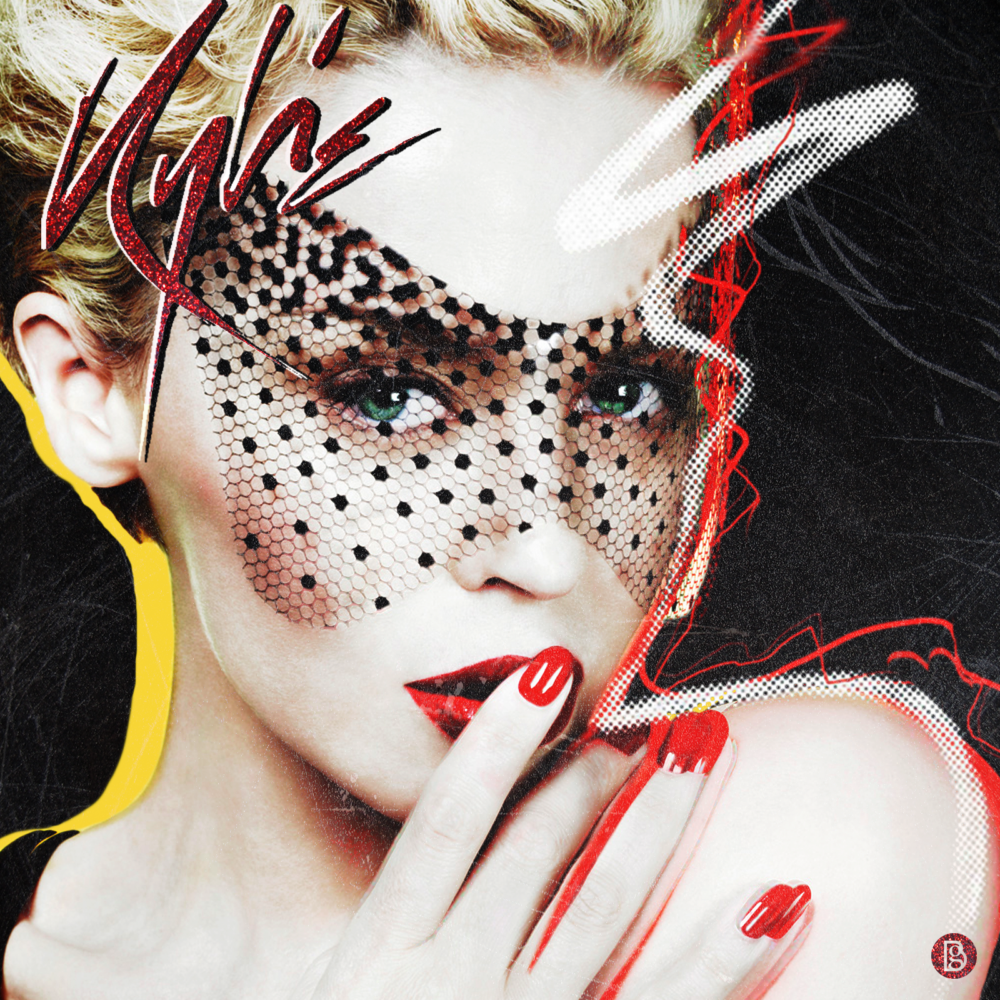 Four years after her last compilation of originals, Australian pop princess Kylie Minogue is making a comeback with her tenth studio album, ‘X’. Exploring themes of sex and the celebration of life, the production merges dance-pop and electronic music in one place, featuring producers such as Bloodshy & Avant, Calvin Harris, Greg Kurstin and Freemasons. As well as being nominated for a Grammy for Best Dance / Electronic Album, the album is peppered with amazing songs like “In My Arms” and “Wow”.