In an interview with the BBC (via Variety), director Ridley Scott (‘Casa Gucci’) revealed that he was developing a series based on the film ‘Blade Runner’, which he directed in 1982.

The attraction will have ten episodes and the pilot episode script has already been written.

“We have already written the pilot for the ‘Blade Runner’ series and we have completed the drafts for the remainder of the season, which will be a 10 hour story.”

While Scott won’t reveal whether this will be a live-action series, it is very likely that it will, given that he previously voiced that wish in 2015, following the announcement of ” Blade Runner 2049 “.

As of yet, there are no details on who is responsible for the script, no information on the cast, direction, broadcaster / streaming platform, or a preview of the premiere.

Remember, the most recent franchise-related project is the anime “Blade Runner: Black Lotus,” which debuted earlier this month on Adult Swim.

In the same interview, the filmmaker also confirmed that “Alien” will also win a TV series, and the first episode is already being written for an eight to ten hour season.

The “Alien” series had already been launched late last year by FX, who signed Noah Hawley (“Legion”) as showrunner.

Directed by Shinji Aramaki and Kenji Kamiyama, the plot is set in 2032 and follows Elle (Jessica Henwick), presented as a replicant who has no idea of ​​her past. She suspects that unlocking the contents of a mysterious box she carries with her will be the only way to remember what happened before she lost her memory. 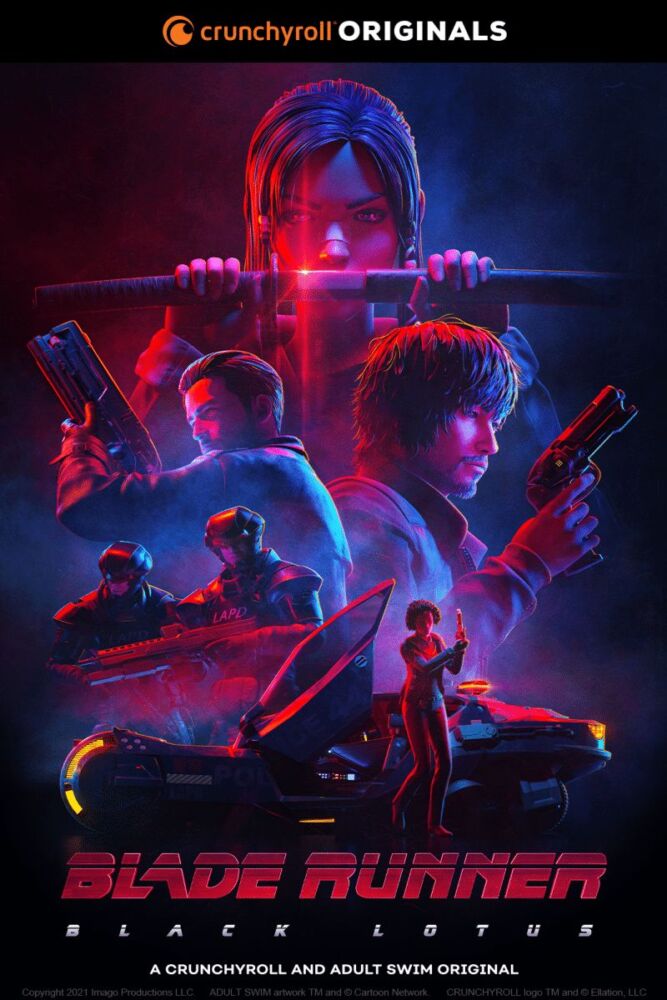