Months after being renewed for Season 2, Netflix announced via Twitter the new members of the upcoming cycle “ Blood & Water, ” its beloved South African series.

Upcoming episodes will star Leroy Siyafa as Sam, a new romantic interest that will cause chaos at Parkhurst College; Katishcka Chanderlal and Alzavia Abrahams, who will give life to Paulina and Zayd, respectively; and Greteli Fincham as Reece, who will have more stage time in the next iteration.

What are you asking me that I don’t dance ??? The cast of Blood and Water gained gorgeous new faces to set Parkhurst College on fire. 🔥🔥🔥 pic.twitter.com/XGR8TMIOfk

The series was created by Nosipho Dumisa.

The drama revolves around a teenage girl in search of her family’s secret past, while also facing the complicated reality of high school in South Africa.

The first season has six episodes and is now available on the streaming platform. 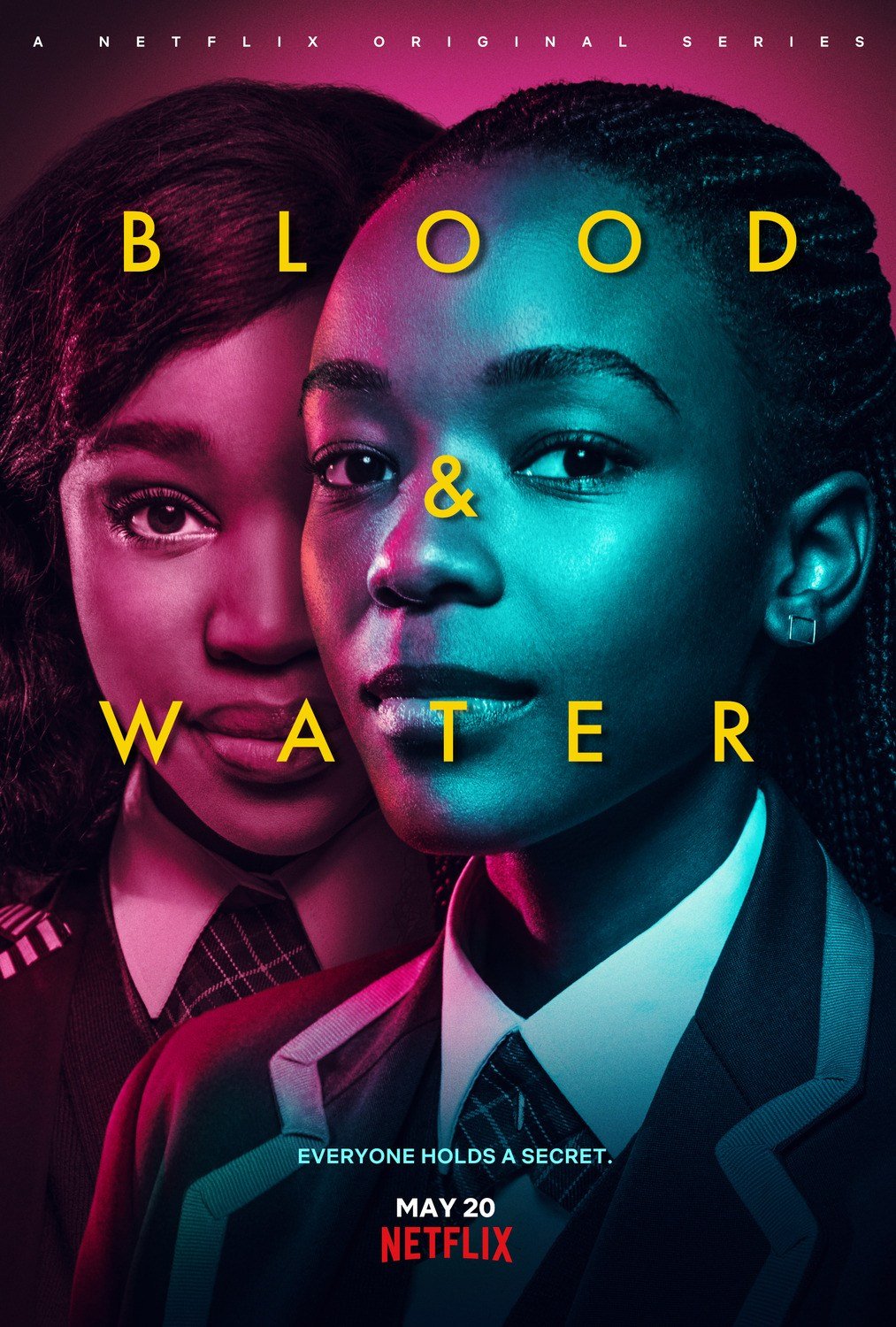