The feature film will be released on the platform on July 23.

Originally titled Transatlantic 473, the film is directed by Peter Thorwarth, who also writes the screenplay alongside Stefan Holtz.

A woman with a mysterious illness is forced to act when a group of terrorists attempt to hijack a plane. To protect her child, she will have to reveal a big secret and unleash the monster she has always had trouble hiding. 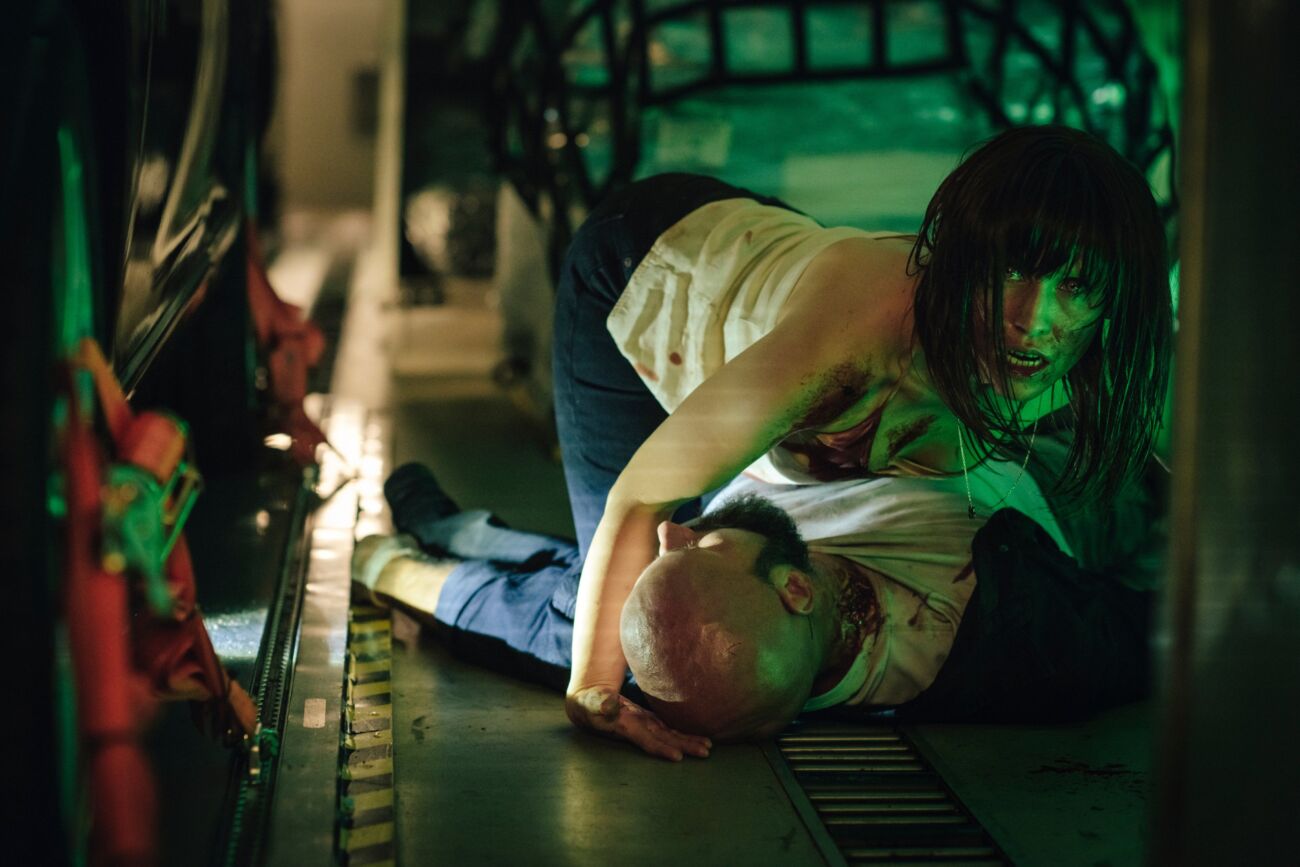 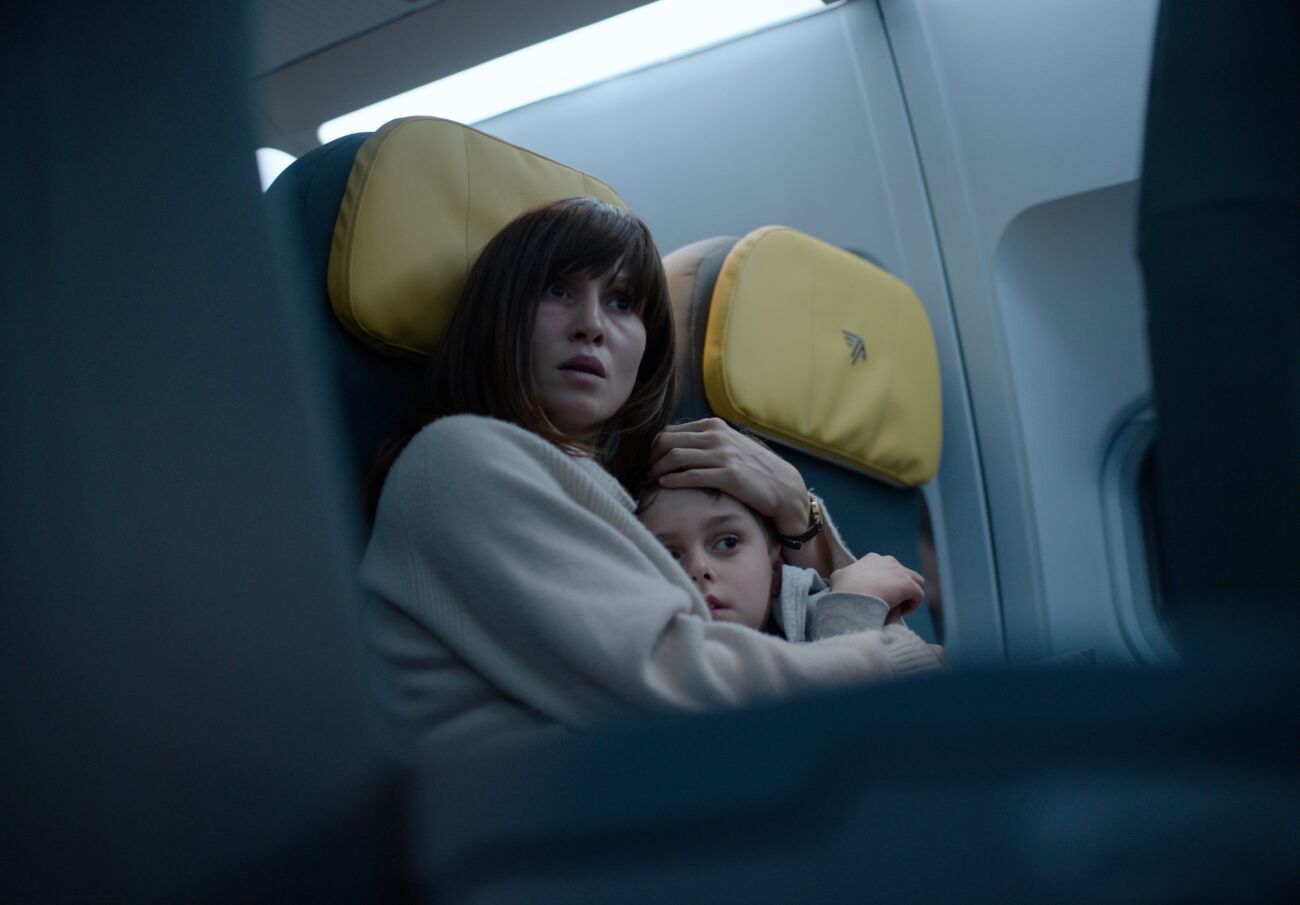