Amelia Moses (“Bleed With Me”) is in charge of the directing.

The screenplay was written by Wendy Hill-All alongside her daughter Lowell, who also wrote the original production songs.

Gray, an independent singer whose debut album was a smash hit, receives an invitation to work with acclaimed music producer Vaughn Daniels at her remote studio in the woods. With his girlfriend Charlie, they arrive at his mansion and work begins. But Gray has visions that she’s a wolf, and as her work with the demanding Vaughn deepens, the vegan singer begins to be hungry for meat and game. When Gray begins to transform into a werewolf, she finds out who she really is and family secrets she never knew. What will it take to become a great artist and at what cost to your humanity?

In the United States, the Terror will air in select theaters and on VOD on April 23. 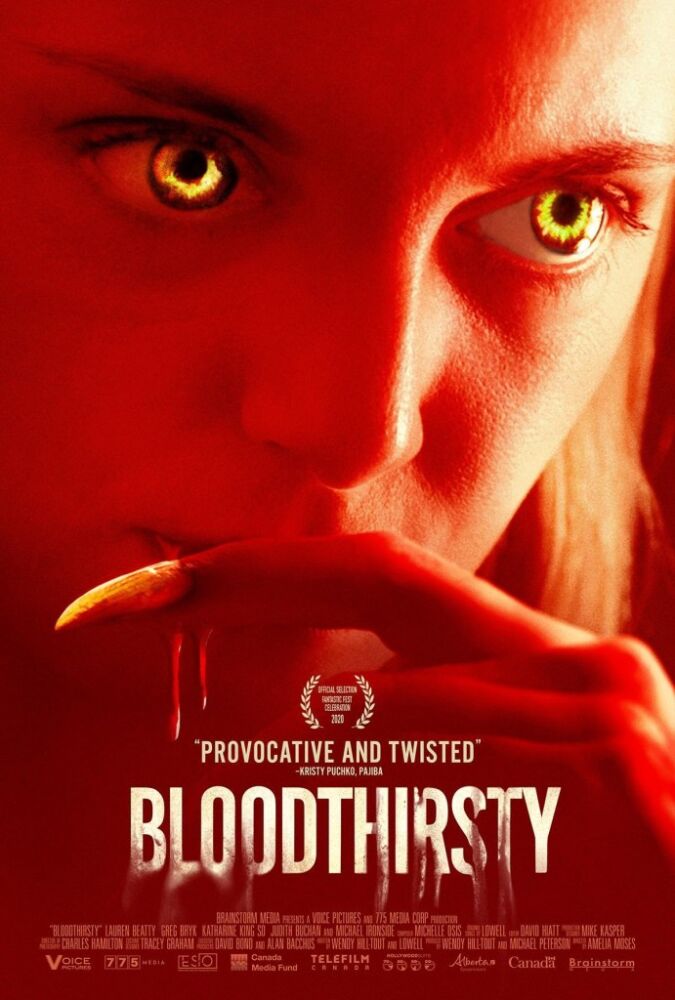