According to The Direct, the miniseries “Boba Fett” planned by Disney + should be placed before the events of “The Mandalorian”.

Apparently, everything indicates that the production must respond to how the character survived after his accident in “Star Wars: Return of the Jedi”.

For those who don’t remember, Fett made a cameo appearance in the streak and was thrown in the Sarlacc pit, which made some fans believe he was dead, but there was a huge crowd for his return. .

While the character was saved for the second season of “The Mandalorian,” the mystery surrounding his “resurrection” can finally be solved in the miniseries.

Additionally, it has been said that the casting process is already underway and Jordan Bolger (“Peaky Blinders”) is in negotiations for a supporting role.

Recalling that Deadline had already announced that the start of filming is scheduled for late November or early December.

With the project in its early stages, more details are expected to be revealed in the coming months.

Still, it’s worth remembering that Disney + has yet to comment on the information, so consider it a rumor.

For those who haven’t followed Fett’s return … It all starts when Din Djarin (Pedro Pascal) visits an old mining community and meets Cobb Vanth (Timothy Olyphant), who wears Fett’s old armor and explains that he exchanged crystals with Jawas to obtain the armor, which he uses to act as the ruler of the city. 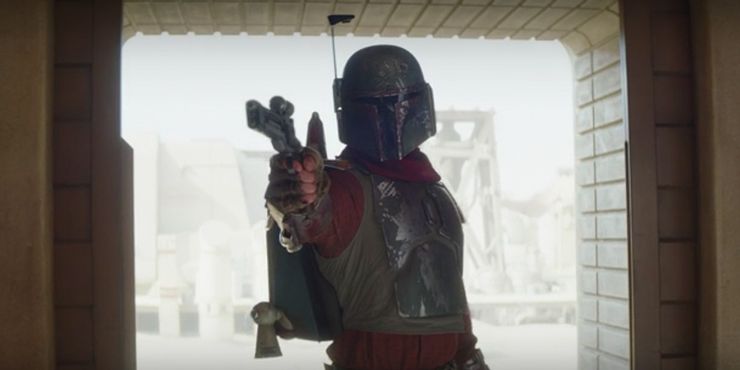 Naturally, Din doesn’t want the sacred armor to be in the possession of anyone other than a Mandalorian and only agrees to help Vanth on a mission as long as the ruler hands him the equipment.

After completing the mission, Din takes Fett’s armor and makes his way through the desert to his ship, while being observed by a silhouette in the distance.

When the figure focuses, it’s none other than Fett himself, played by Temuera Morrison, with a scarred face.

Despite the brief moment, everything indicates that Fett and Djarin will soon meet and star together in an iconic scene.

Also, the plot should explain how the bounty hunter managed to survive after falling into the Sarlacc Pit in “ Star Wars: Return of the Jedi ”.

Check out the images of Fett: 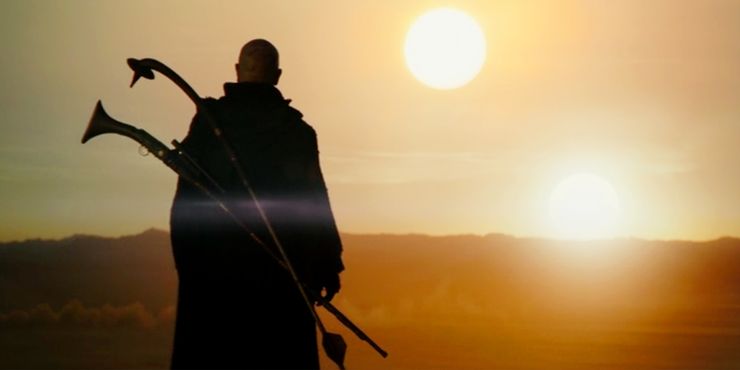 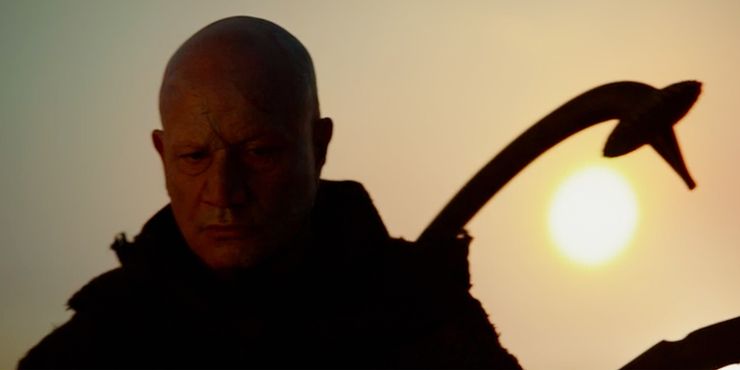 Recalling that Disney + has released a new video, which provides a summary of the first episodes of the attraction.