According to Deadline, Warner Bros. fired Greg Spottiswood, creator of the “All Rise” series, after investigating allegations of unprofessional conduct.

The website claims that Spottiswood continued to create a toxic environment in the Virtual Writers’ Room during the second season of production, after several non-Caucasian writers left during the first cycle.

His alleged use of offensive language led to reports of racism, which resulted in a further investigation and his eventual dismissal. He was also released by his agency APA.

Dee Harris-Lawrence will take over as showrunner for the series.

“Warner Bros. Television has fired ‘All Rise’ executive producer Greg Spottiswood from his post with immediate effect,” Warner Bros. said in a report. “Executive producer Dee Harris-Lawrence will continue as showrunner for the series, in collaboration with executive producers Michael M. Robin and Len Goldstein We remain committed, at all times, to providing a safe and inclusive work environment in our productions and for all employees.

The legal drama follows the dedicated, chaotic, hopeful and at times absurd life of judges, prosecutors and public defenders, while working with bailiffs, secretaries and police to achieve justice for the people of Los Angeles in a faulty legal system. 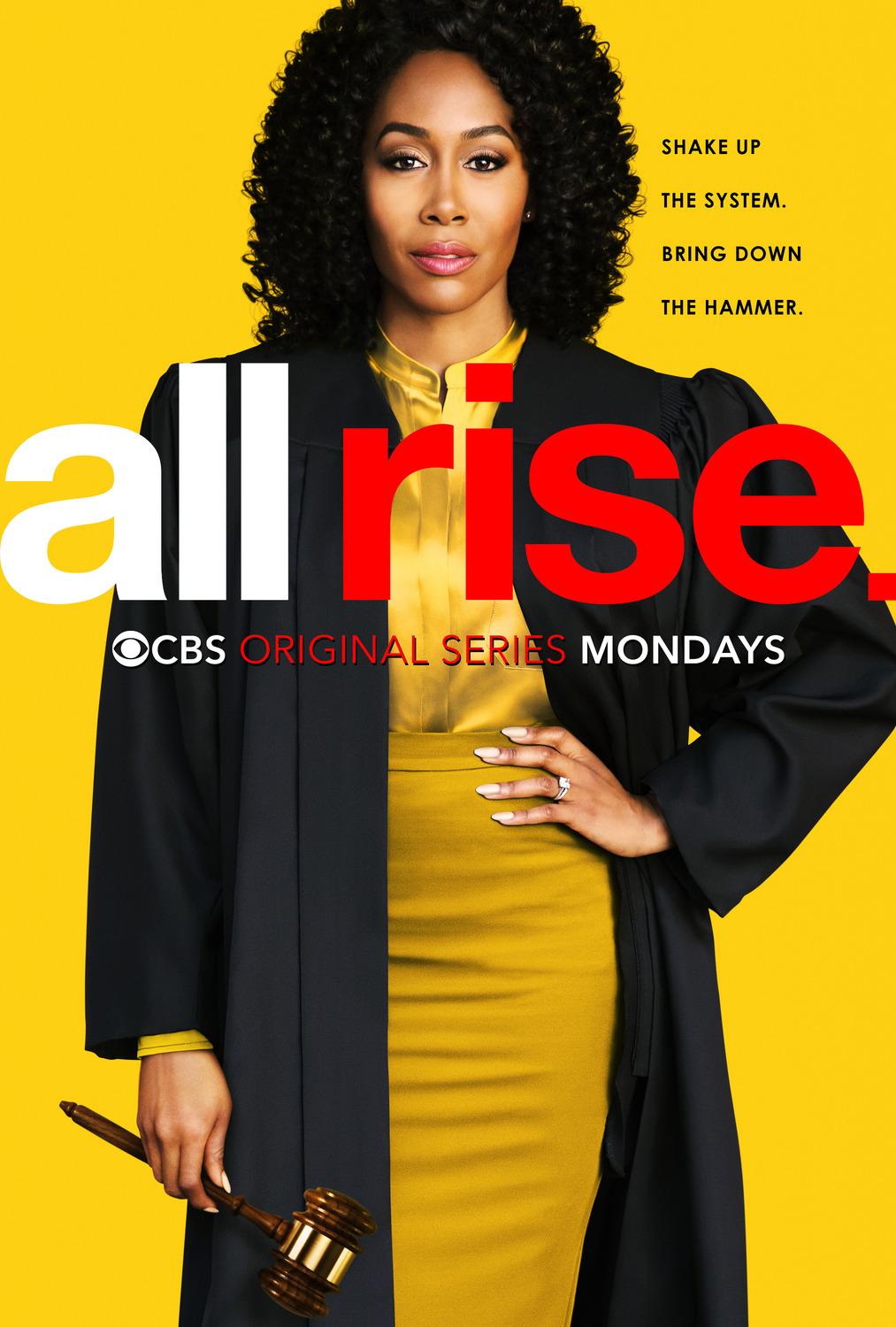