This text contains spoilers for the final chapter of Boruto, as well as for Evangelion, Erased and Naruto Shippuden *

Boruto’s manga continues to be in full swing, especially with the arrival of the creator of the previous work, Masashi Kishimoto, ahead of the series’ full creative control. The author’s arrival, however, also signified a daring step in the plot of Naruto’s son that caught most, if not all, totally unprepared readers: the death of the Nine-Tailed Fox Kurama.

The character was immensely loved by the community that accompanied the entire development of the friendship between her and Naruto in the Classic and Shippuden phases, from an initial hostility to the consolidation of a partnership essential for the defeat of Madara and Kaguya. during the Fourth Ninja War. It is therefore another episode of great emotional charge that joins the already immense list of sadness in the universe created by Kishimoto.

In this way, five anime moments follow that are just as strong and likely caused that hole in the viewer’s heart.

During the Android saga in Dragon Ball Z, it is established that the future of Earth is none other than the technological apocalypse in the best Terminator style. Constructed by Dr. Gero, these cyber specimens were so powerful that even Z warriors couldn’t with them and so the world was destroyed. It is in this scenario that the character Trunks, son of Bulma and Vegeta, grows up as a nomad and ultimately needs to go back in time to prevent tragedy from happening. 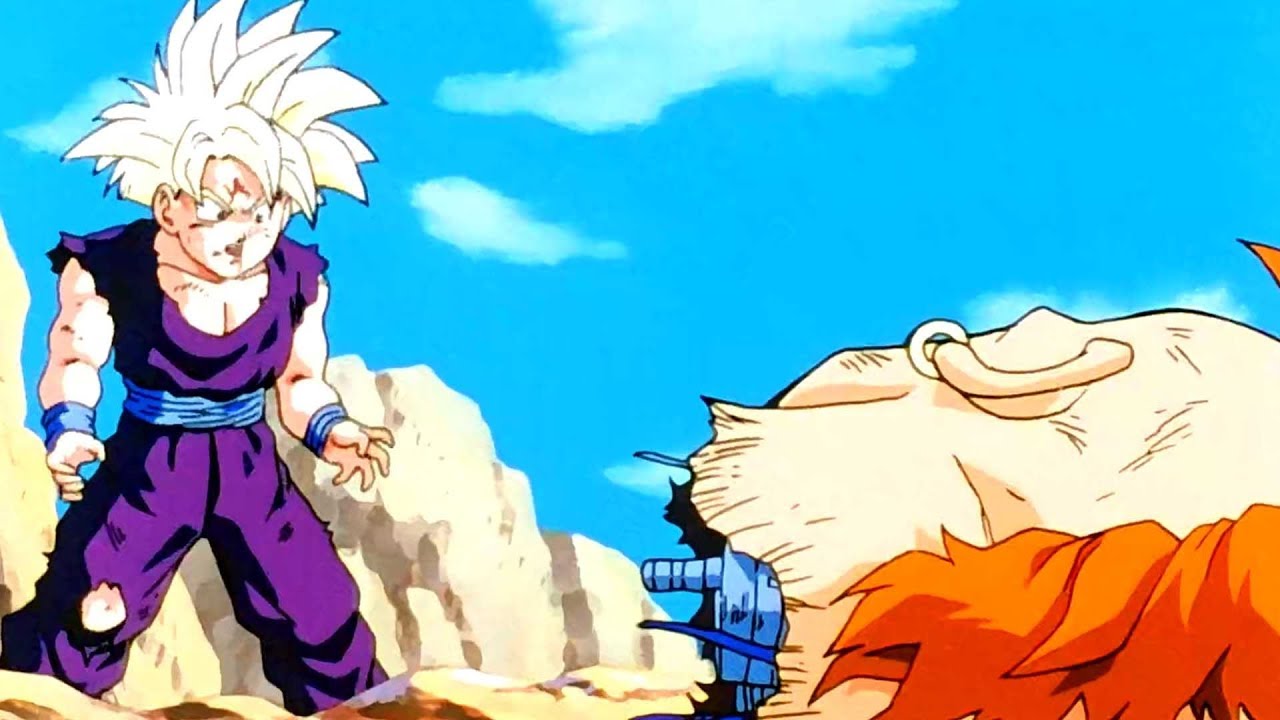 In addition to Trunks, this saga also featured for the first time characters who have become very popular with audiences. Cell (the perfect android and great threat of the saga), the “twin” androids 17 and 18, in addition to Android 16. The latter had a very interesting narrative function given by the author, Akira Toriyama, because different from all other androids that were related to death and destruction, angel number 16 carries a very intense humanity and a clear sense of protection towards all life on Earth. No wonder his death is, until today, one of the saddest moments in Dragon Ball for fans and Gohan.

4) Kayo Hinazuki’s past in Erased

While the premise of Erased is odd, or in the original Boku Dake ga Inai Machi, it does have a certain level of emotional appeal as a whole which is quite interesting. The plot centers on the protagonist Satoru Fujinuma who, at first, is an adult frustrated with the directions his life has taken. His life is complicated when his mother is murdered and he is arrested by the police at the scene of the crime; before being arrested, he sees a blue butterfly and in the blink of an eye he goes back to his childhood in 1988. In the same year, three children from his school were also murdered.

The more Kayo’s private life is revealed, the worse the viewer feels.

Among these children is the lonely Kayo Hinazuki. Knowing this terrible fate, Satoru realizes that the reason he went back in time could not be other than to prevent the murders. His approach and even his friendship with Kayo becomes inevitable, it is something very positive for the girl; but if the story wasn’t enough to tell a heavy tale of child deaths, at some point Satoru learns about Kayo’s family life; more specifically on how she is constantly the victim of physical and psychological abuse from her mother (represented by a red-eyed shadow).

Neon Genesis Evangelion is a story that, in the simplest of cases, can be described as a sci-fi that deconstructs the Mecha genre in the anime industry and in the more complex one as a narrative that, effective or not, tries to mix something non-linear (mostly in the later episodes) with a fixed character cast. Either way, while the story might not be entirely straightforward, it’s visible that the cast goes through a pretty painful maturing process throughout the plot. 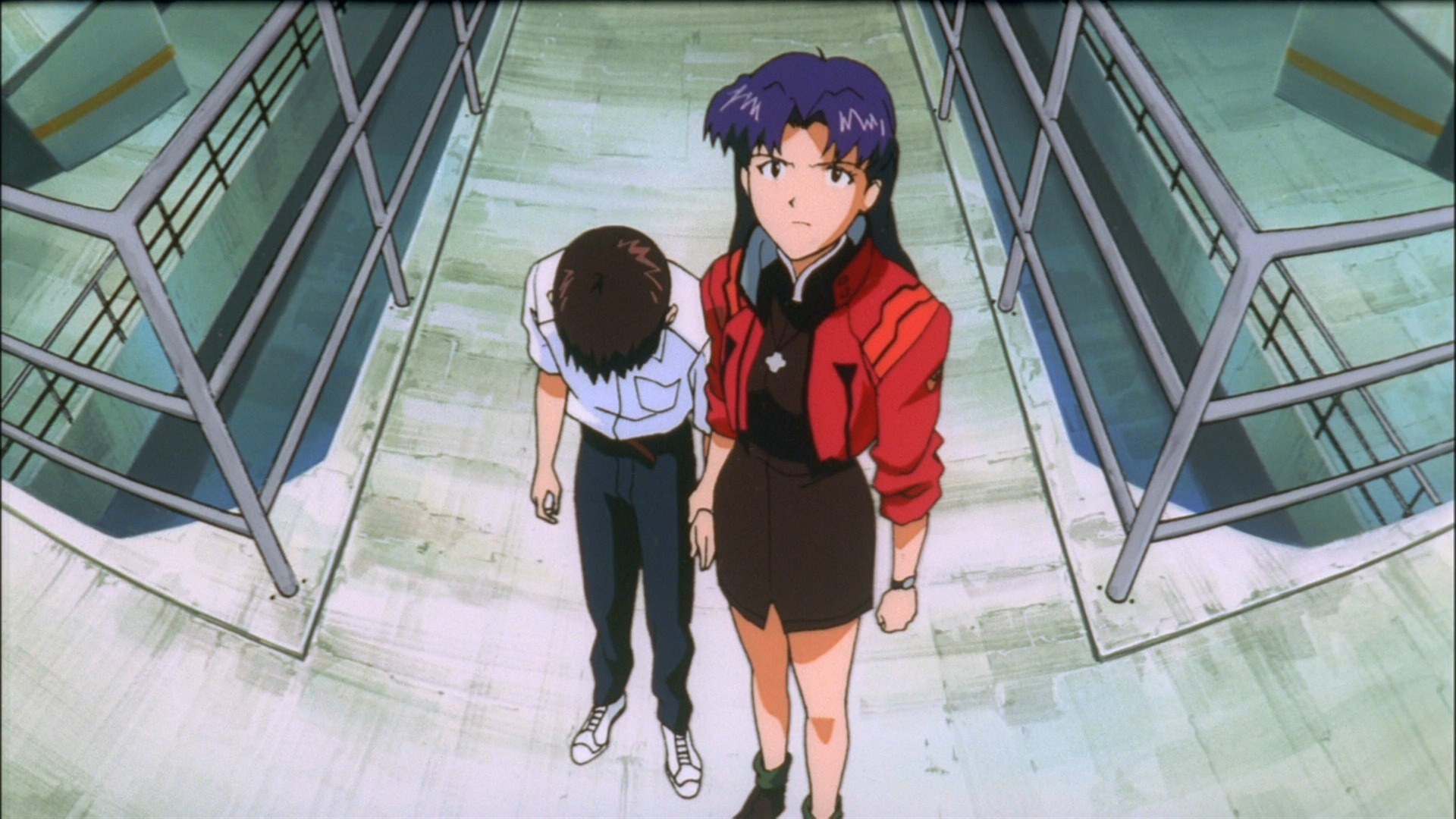 While the anime wants the viewer to pay attention to the development of the Shinji Asuka Rei teen trio outside of this line, there are also characters, these being adults, who are also affected by the events. of war between mankind and angels. . In this more specific circle is the character of Major Misato Katsuragi, the adult responsible for taking care of the protagonist Shinji.

Misato shows himself as an adult figure who genuinely cares about the protagonist (something he never had in his life) but never takes a motherly stance, always treating Shinji as an individual who deserves space but who is also still a teenager. This dynamic between them, especially when Shinji enters a spiral of self-destruction in the last part of the anime, makes the character’s sacrifice in the feature film The End of Evangelion the final impetus for Shinji to accept himself as ‘individual.

Clannad was the first part of a story about how young Tomoya Okazaki met and consequently fell in love with Nagisa Furukawa. This first half can best be described as the romantic and beautiful part of the story that quietly appears in any list of the best romantic anime ever made. The point is, if everything in life isn’t a bed of roses, I wouldn’t have it in fiction. The second part was called Clannad: After Story, and while the first part was getting famous because of how it directed a love story, the second was about how it dealt with the theme of loss. 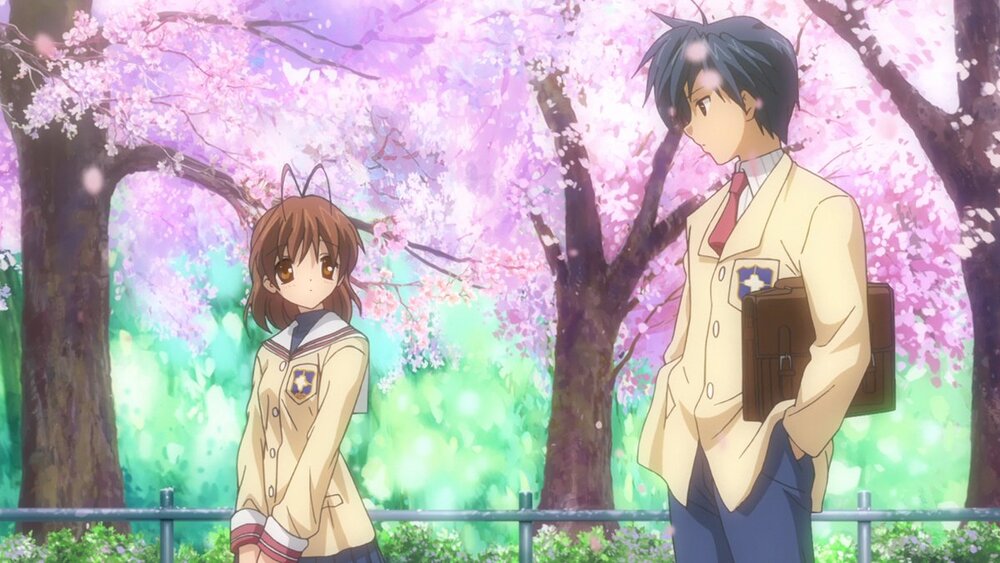 It wasn’t just protagonist Tomoya who was devastated in Clannad: After Story …

Initially, the plot follows the couple’s life after the end of the first part and immediately presents a sticky situation in which Nagisa goes through a pregnancy complicated by an illness. Even with Tomoya’s support, Nagisa died soon after giving birth to their daughter, Ushio. From there, the plot leaves behind the light and romantic tone of part one and begins to address Tomoya’s difficulty in dealing with the loss of his wife; at the same time as you have to raise your daughter. A moment so easily linked to those who watch that it ends up making After Story a standout piece.

Although he became infamous in the village for his adventures, Naruto never failed to demonstrate that he missed a family. This is made clear by his connection to Iruka, the uncontrollable urge not to allow Sasuke to leave the village, his eventual love for the village and his relationship with Jiraiya. When the old sennin appeared in the young man’s life, it was an opportunity for Naruto to improve his skills as a ninja with a true master.

However, the relationship becomes something more, a real family bond between a teenager (this in the shippuden phase) who never met his parents and an elderly man who had formed Naruto’s father in his youth and seen in the boy the image of the deceased student. . It’s no wonder that when Jiraiya had to go on a mission to the Rain Village, and after a confrontation with the Pain clones he didn’t survive, Naruto had a complicated reaction. 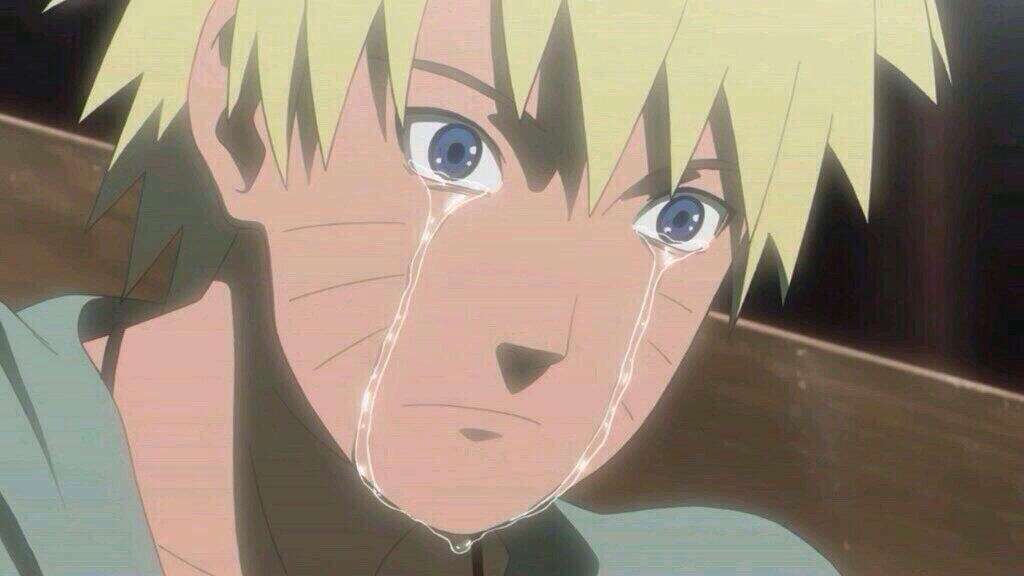 At first he doesn’t show the impact, he keeps it to himself. The episode’s direction, however, does a careful and hard-hitting job of showing that during the night he was unable to sleep and went to buy an ice cream which he associated with his former teacher. At that moment, he shatters as the ice melts intact in his hand and he remains paralyzed in tears under the light of a pole; It is in the face of Iruka, who followed him there, that he finds the support he desperately needed at that time.