Amazon has released the full trailer for the 7th (and final) season of “Bosch”.

The final cycle will be released on June 25.

The story follows the life of Bosch (Welliver), a detective in the Los Angeles Department of Homicides. Son of a prostitute, murdered at the age of eleven, and a lawyer, whom he only met as an adult, Bosch grew up in orphanages and foster homes. A Vietnam War veteran, Bosch was married to Eleanor, a Macau casino star, with whom he had a daughter, Maddie. As he tries to arrest those responsible for the death of a thirteen-year-old boy, Bosch faces a trial, accused of having killed Roberto, a suspected serial killer in cold blood. The lawsuit was filed by his widow, Rosa Flores, represented by attorney Sunny Chandler. 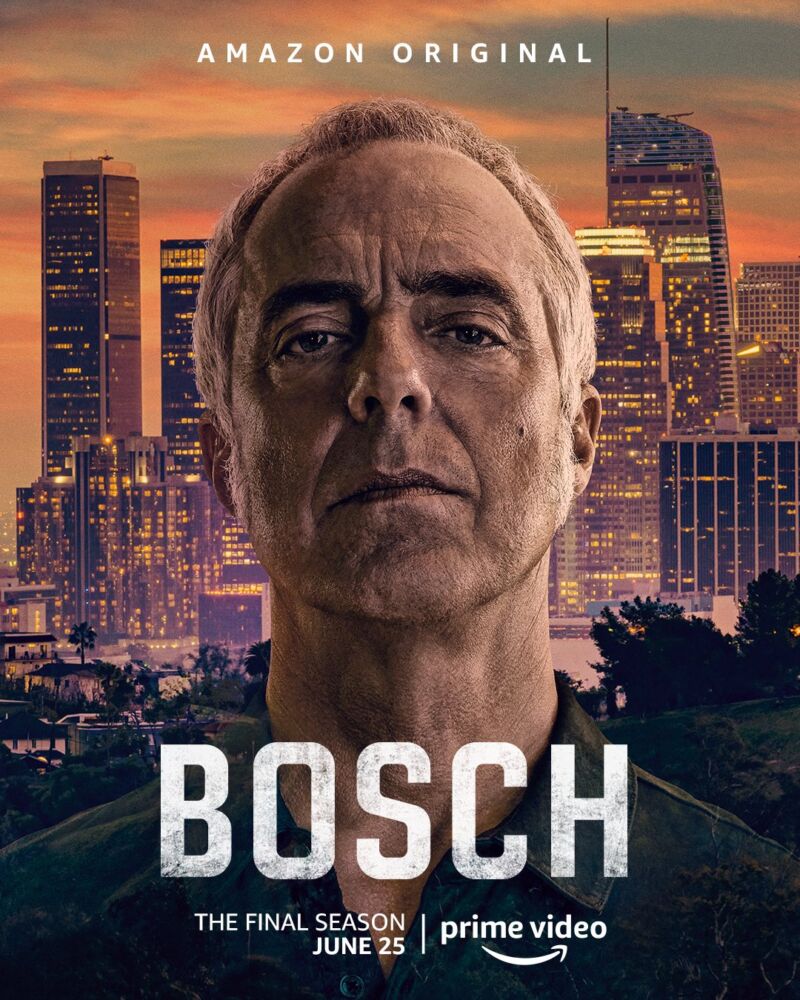