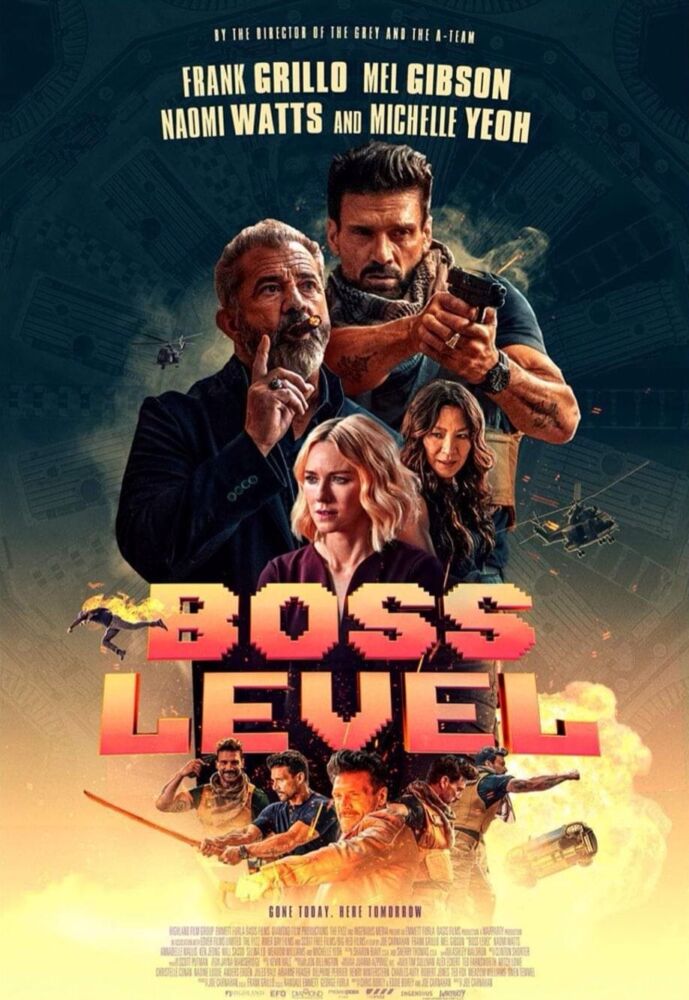 The film is directed by Joe Carnahan.

Trapped in a time loop that constantly repeats the day of his murder, former Special Forces agent Roy Pulver uncovers clues to a secret government project that could unravel the mystery of his death. In a race against time, Pulver must hunt down Colonel Ventor, head of the program in question, while fleeing from trained and ruthless killers who want to keep him from the truth.