A toast to old friends and big dreams. Edward Burns’ #BridgeAndTunnel will be released January 24 only on #EPIX. pic.twitter.com/zU5Ca6z5x7

The series is also written, directed and produced by Burns.

This drama is set in the 1980s and revolves around a group of college graduates who travel to Manhattan to pursue their dreams – while leaving their hometown of Long Island.

“For All Mankind”: The Space Race Continues In The Official Season 2 Trailer; Check out! 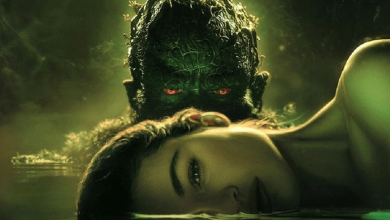