Newly featured in Netflix’s new period series ‘Bridgerton’, actor Regé-Jean Page has been chosen by audiences as a possible replacement for Daniel Craig as James Bond in the ‘007’ franchise.

According to Variety, British bookmaker Ladbrokes revealed that the star took 4th place among favorites for the role.

He is second only to Tom Hardy, James Norton and Idris Elba, and has passed important names, such as Richard Madden, 5th on the list.

The portal makes it clear that all of this success for Page came about after ‘Bridgerton’ debut, with the star appearing in 40th place on the list before the series arrived.

So, do you think he has the potential to live out the acclaimed character?

Recalling that Daniel Craig will be saying goodbye to the character of ‘007 – No Time to Die’, which opens on April 2 of this year.

In the meantime, it should be remembered that the first season of “Bridgerton” is now available on Netflix.

The series was created by Chris Van Dusen. 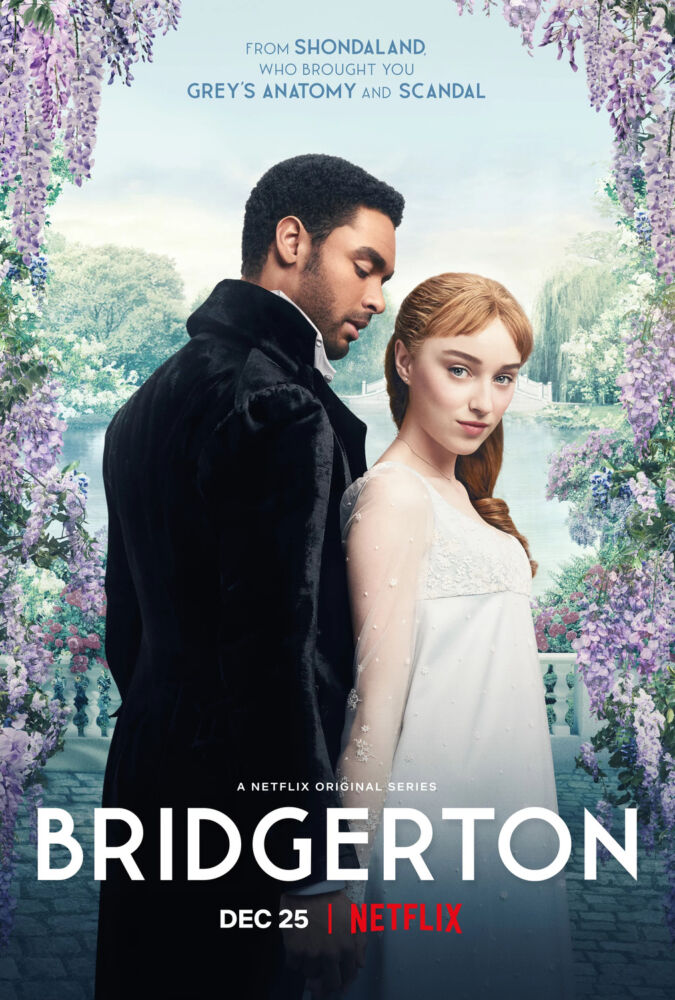