Corey Large and Edward Drake are responsible for the direction and the screenplay.

The story revolves around a group of warriors and scientists who must fight to protect and save their race when a very hostile alien species with the power to infect and control humans decides to attack a futuristic society.

Saban Films will release the feature film VOD on March 12. 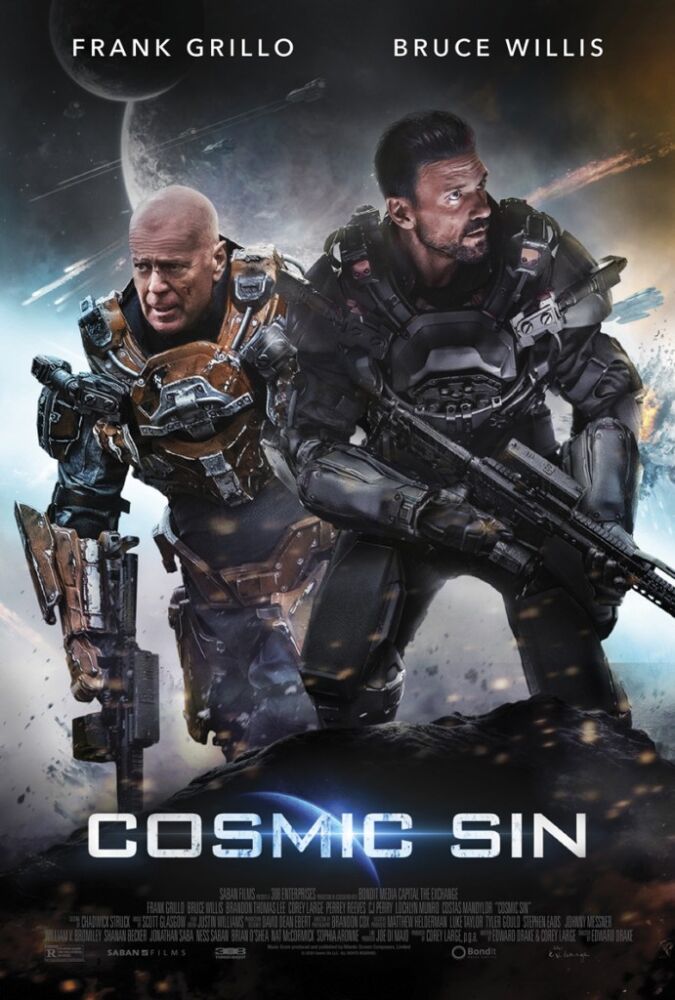