Netflix has revealed the release date for “Bruised,” the drama that marks Halle Berry’s directorial debut.

After 3 years of preparation, I’m HAPPY to finally announce that “Bruised” is coming to @netflix globally on November 24th. , is a sport that I love (1/2) pic.twitter.com/tHNVyZ5E4G

In the plot written by Michelle Rosenfarb, Berry will bring to life Jackie Justice, a disgraced MMA fighter who tries to push her limits against an opponent rising in a heated tournament.

Plus, she faces her biggest battle outside of the Octagon as she tries to prove that she is capable of providing custody of her six-year-old son.

It should be remembered that Berry will also star in the science fiction film “Moonfall”, the new disaster movie from director Roland Emmerich (“Independence Day”).

The actress will play a NASA astronaut whose latest mission reveals a clue to impending disaster.

Still lacking in detail, the narrative will focus on when the Moon is pushed out of orbit by a mysterious force and enters a collision course with Earth. Life as we know it is in the hands of a team of experts who embark on an impossible mission and have only a few weeks to save them all. 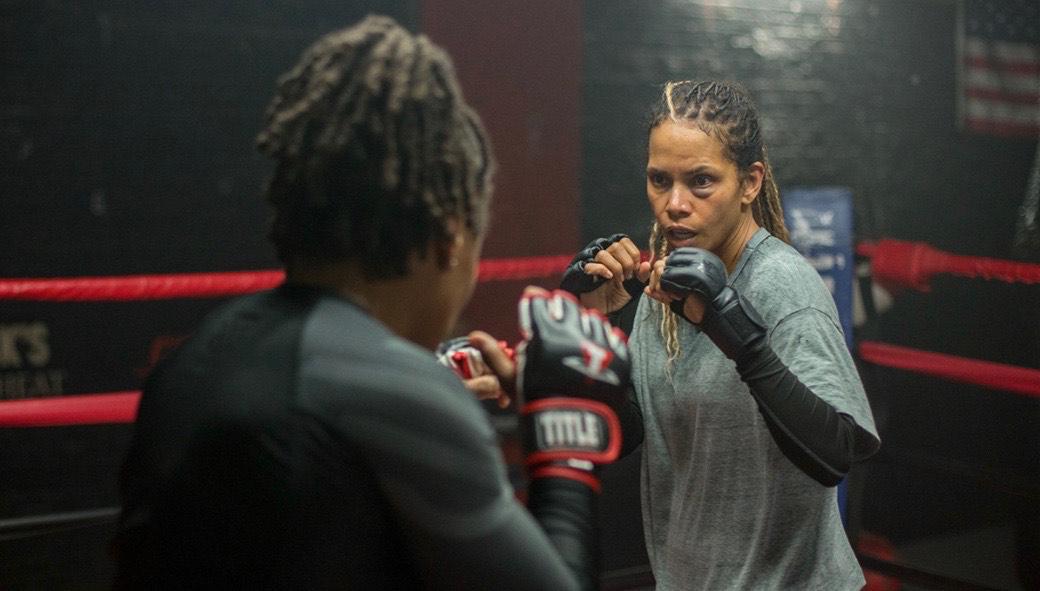