According to Variety, Keanu Reeves (“John Wick”) will star in the adaptation of “BRZRKR,” which is in development by Netflix.

The film will be based on the eponymous comic book created by Reeves himself.

In addition to the live-action movie, the streaming service is also developing an animated series based on the comics. Reeves will be producing the series and also voicing his character in the film.

“Known only as BRZRKR, he is half man and half God, cursed and forced to live in the midst of violence… After traveling the world for centuries, he can finally find refuge – working for the US government in violent and dangerous missions… Too difficult for an ordinary person. In return, BRZRKR will be granted the one thing he wants: the truth about his endless bloody existence… and how to end it.

New information on the project should be published soon. 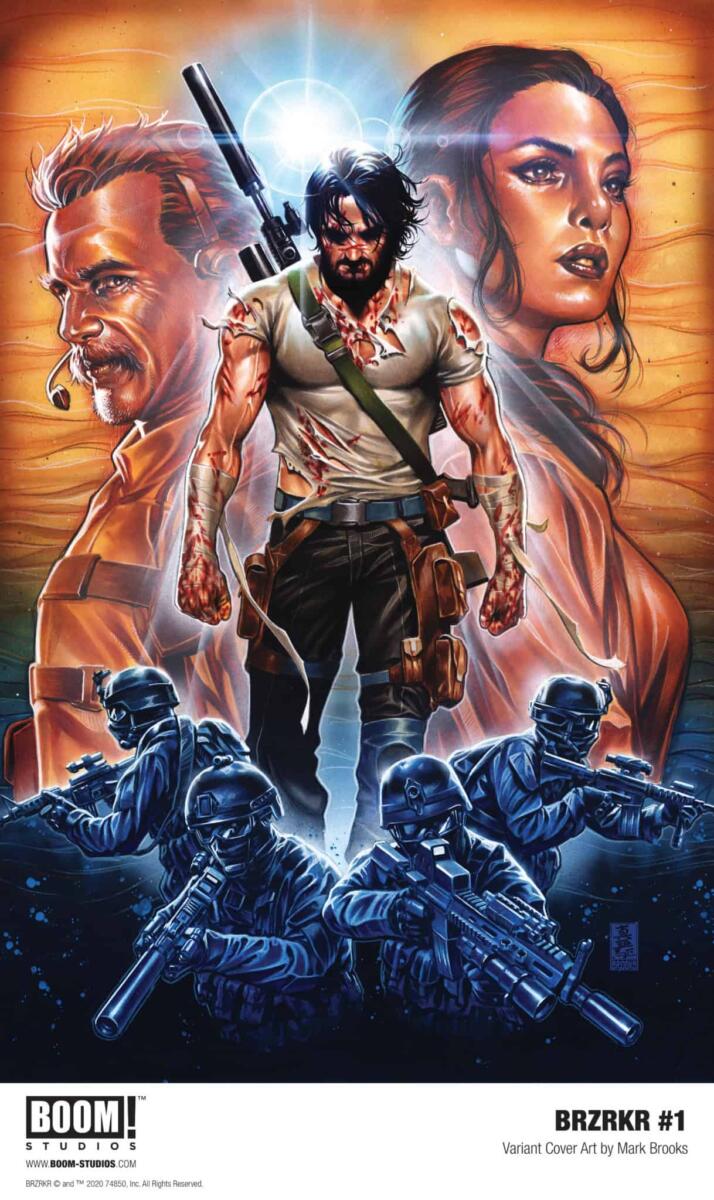 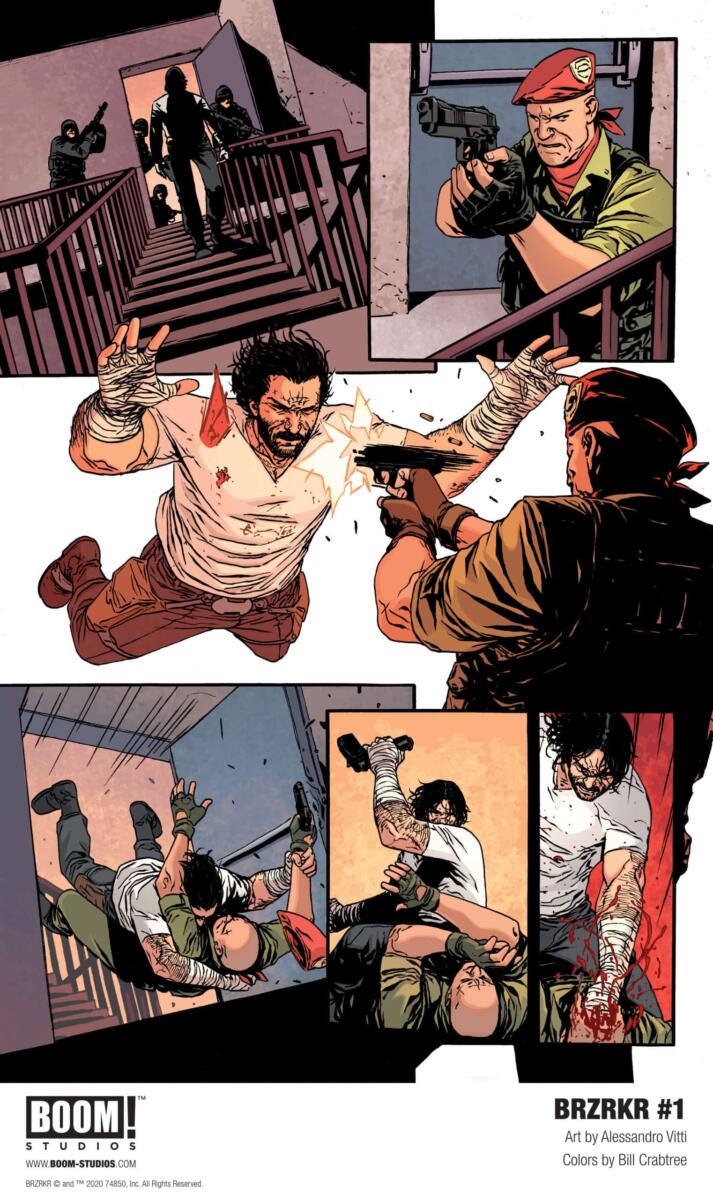 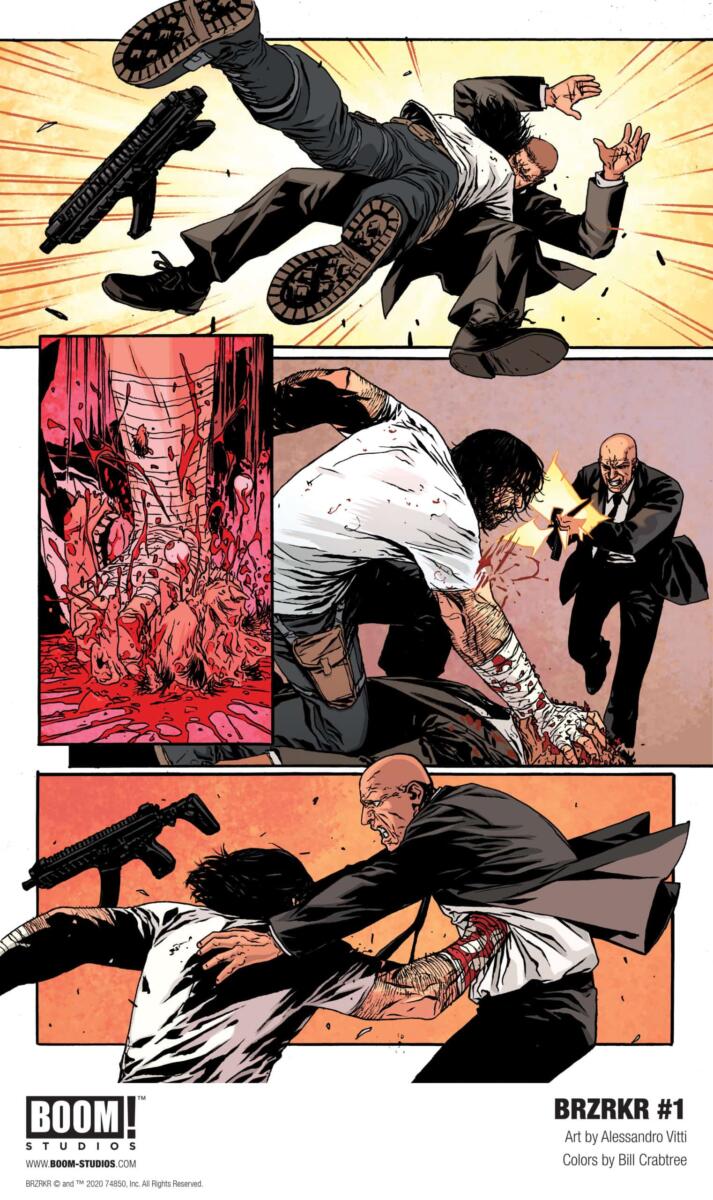 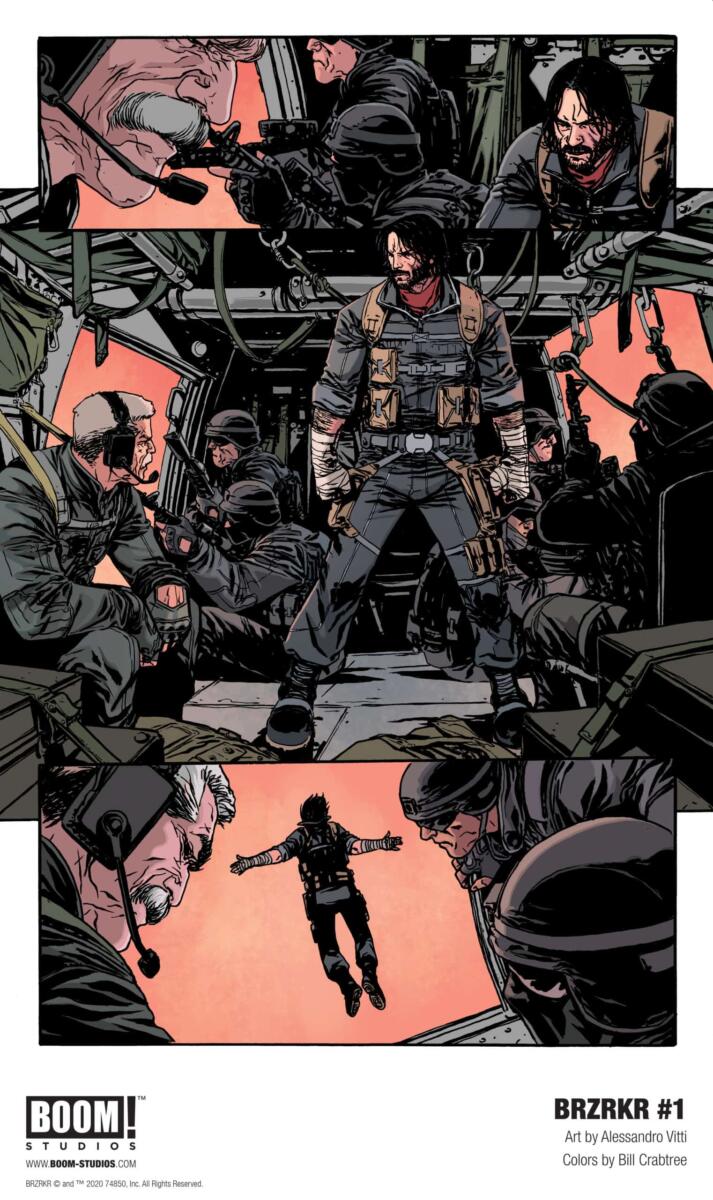 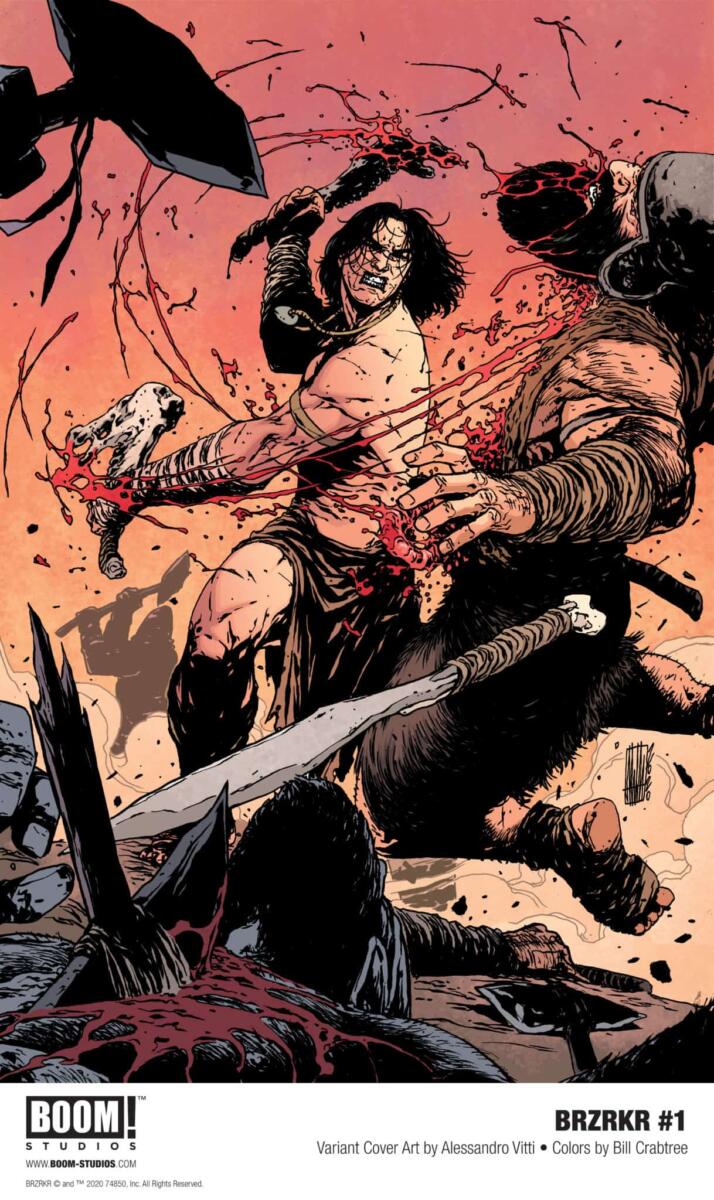 Meanwhile, it should be remembered that Reeves has already returned to the recordings of “Matrix 4”, with Carrie-Anne Moss and Neil Patrick Harris.

Recordings were suspended in March due to the coronavirus outbreak. According to the website, production of the feature film is currently taking place in Berlin. 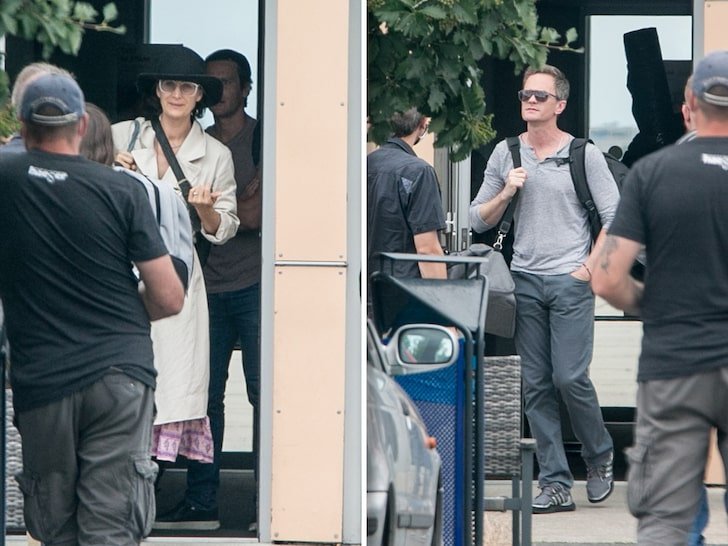 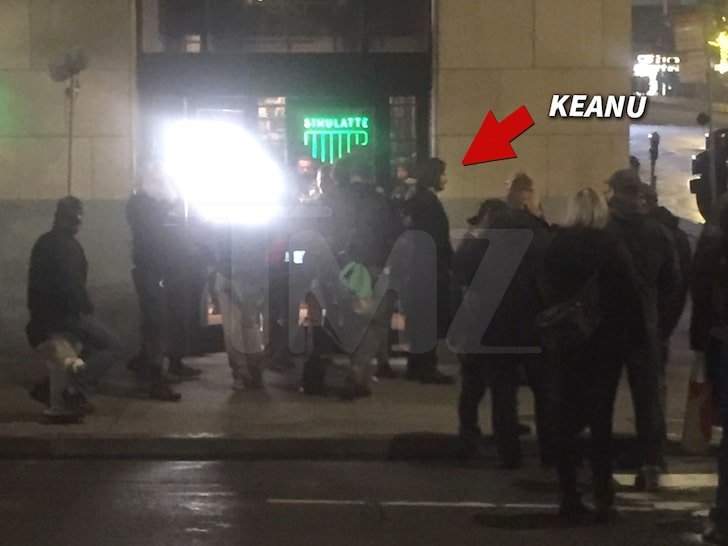 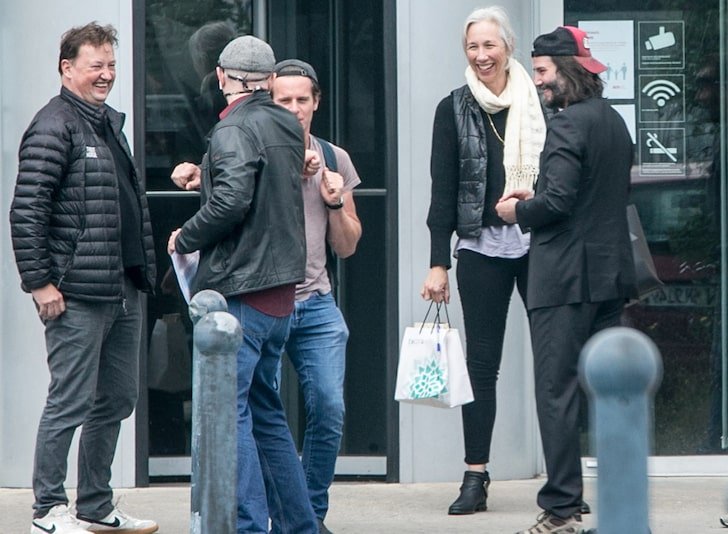 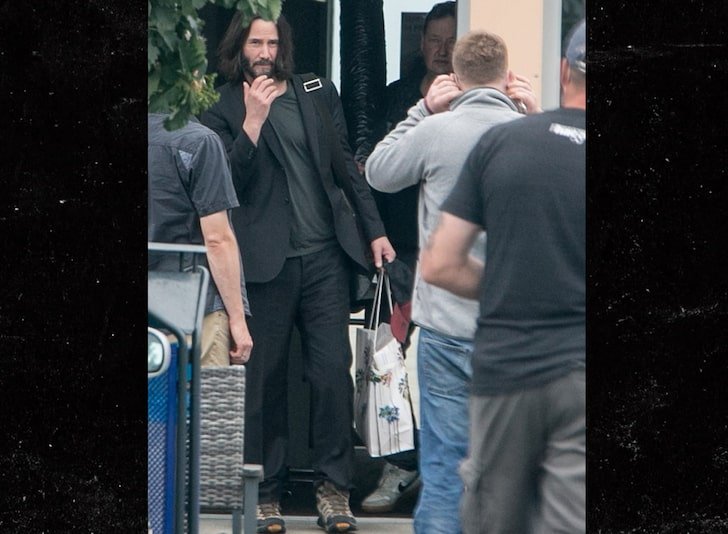 In an interview with Empire, Keanu Reeves and Carrie-Anne Moss, performers of Neo and Trinity respectively, were interviewed because they had accepted the offer to reprise their roles.

In response, Reeves said he was drawn to the script and ideas of Lana Wachowski, co-director of the original trilogy.

“Lana Wachowski wrote a great screenplay and I was drawn to the story. It moved me a lot, you know? This is the only reason I accepted. To work with her again is just amazing. It was a very special experience and I think the story has some important things to tell and lessons we can learn from it. “

“I never thought it would happen. It was never in my plans. When they showed me the script, I saw all the depth, integrity and artistry you could imagine. , so I was very touched, like, “That’s quite a gift.” I’m very excited.

Apparently, it looks like the sequel will save the spirit of the trilogy that began in 1999.

So, are you anxious?

So far, the story of “Matrix 4” remains a closely guarded secret, and the screenplay was written with Aleksandar Hemon and David Mitchell.

It has been said that the presence of Neo and Trinity in ‘Matrix 4’ will only be a way for Keanu Reeves and Carrie-Anne Moss to pass the torch to the next generation of actors.

In addition, the original stars must not return after the sequence.

In an interview with Yahoo !, Reeves said details about the new movie:

“Lana Wachowski has met with James Cameron to discuss advancements in 3D technology and is ready to use the technology to do something never seen before, like in the first film. I have an obligation to my fans to make a film worthy of the franchise, which would be a real revolution in the action genre, ”he said.

“Matrix” was released in 1999 and acclaimed around the world for its innovative visual effects. The original won four Oscars and grossed $ 463 million worldwide.

Then came two sequels, “Matrix: Reloaded” and “Matrix: Revolutions”, both released in theaters in 2003.