A few days ago, director Zack Snyder revealed an image from ‘Batman vs. Superman ‘in which Diana Prince / Wonder Woman (Gal Gadot) was in the Crimean War and held a handful of decapitated enemy heads – somewhat shocking and cruel.

Now, on his official Twitter, Snyder has confirmed that the photo, in fact, is part of an alternate reality that went through the creative table ahead of final decisions.

“Wonder Woman 1854 – this incredible image taken by Stephen Berkman from an alternate reality Diana exhausted by war, who had driven Ares through the war fields of a world and still knows it [Steve Trevor] – which in turn would help restore faith in the human race and in love itself, ”he writes.

Wonder Woman 1854 – This amazing image taken by Stephen Berkman of a war-weary Diana, who had hunted Aries through the battlefields of the world and had yet to meet Steve, who would help restore her faith in humanity and to love each other. pic.twitter.com/eofkAMg9as

The image was eventually replaced with a photo of Diana, Steve and company during World War I. 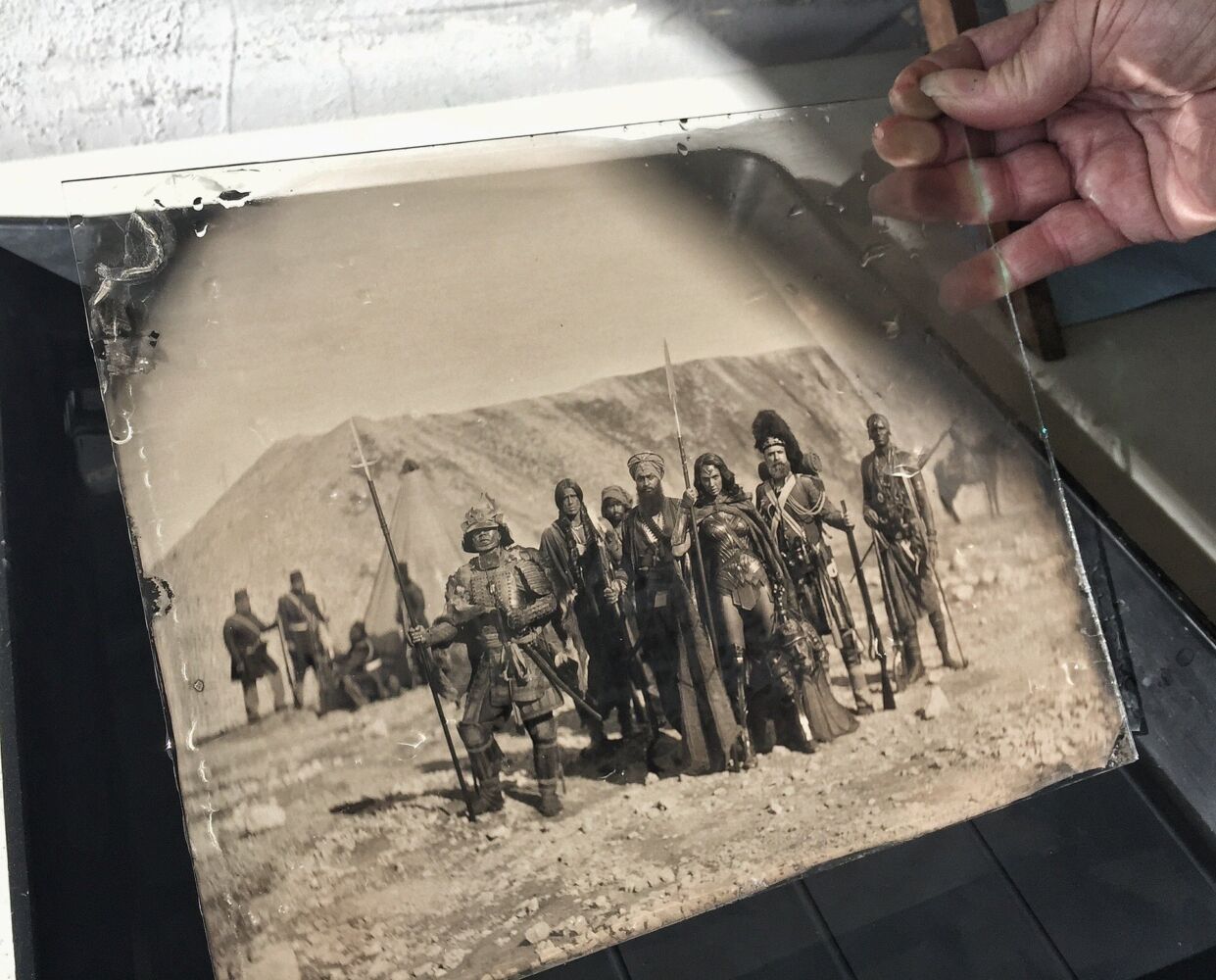 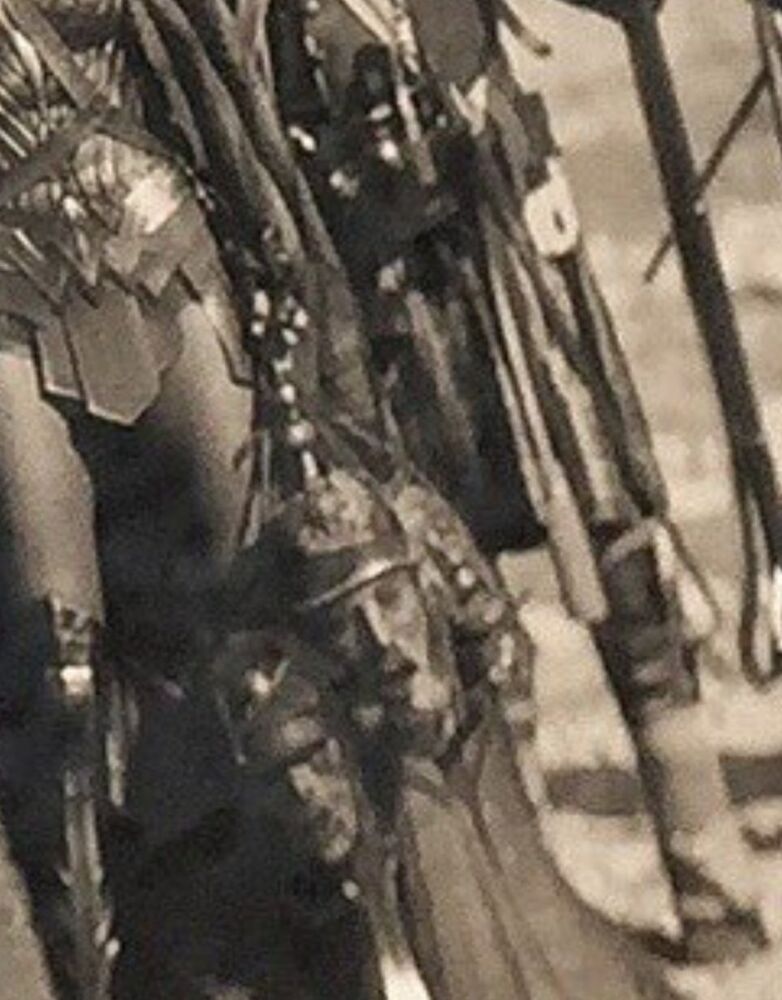 Recalling that Gadot returned to the main role in “Wonder Woman 1984”, a sequence already exposed in national cinemas.