Without Brazilian films in official competition, Marinheiro das Montanhas is one of two national films present at the 2021 Cannes Film Festival, which takes place from July 6 to 17. On June 9, director Karim Aïnouz presented to the world the documentary about his first trip to Algiers, his father’s hometown, in search of his origins based on the story of the romance between his Algerian father and his mother from Ceará.

Read also: Cannes Film Festival 2021 | What films should I watch this year? 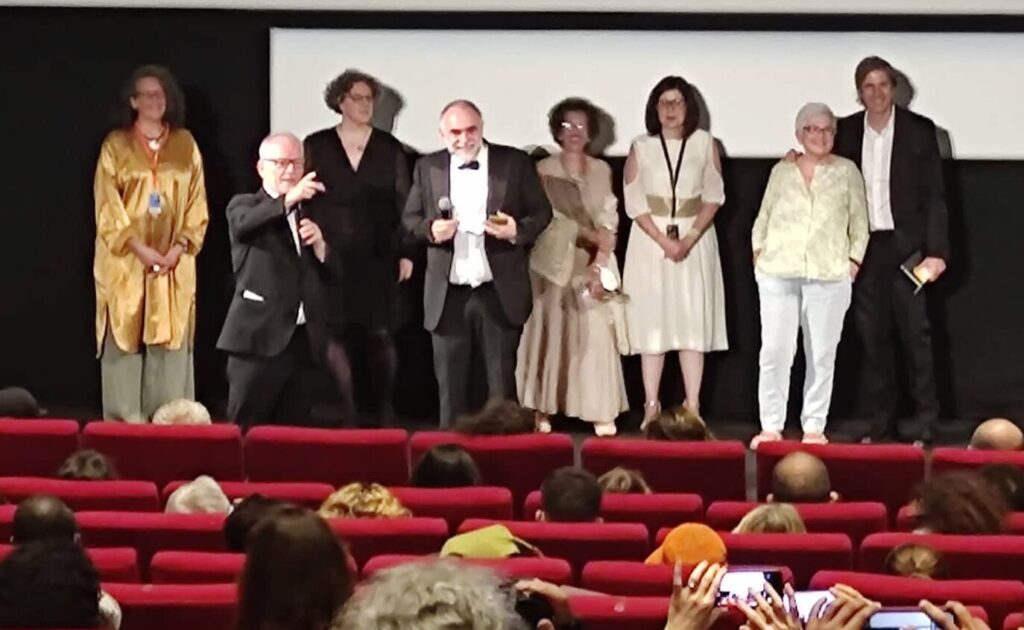 Before starting the session, Karim Aïnouz gave an emblematic speech on the current situation of culture and politics in Brazil, in English. See below, in full (freely translated by the author of the article):

“Thanks again to the festival for the invitation. A while ago, during the pandemic, I was worried that times like this of sharing a movie at the cinema would be a thing of the past. These moments are so essential together, laughing, crying, vibrating, all the magic that a film brings about. The happiness of being here tonight is even greater. Mountain Sailor is an intimate film, maybe my first film. The film that I always dreamed of making and made a few years ago. The love affair between my parents has been in my imagination since I understood myself by people. In a way, it was the desire to make a film of it that brought me to the cinema.
I have to remember that we are now hundreds of thousands of Brazilians dead due to the absolute negligence of the government in driving the pandemic (applause). Brazilian democracy is in a critical situation, breathing with the help of devices. It seems that talking about Brazil today is like talking like a loved one between life and death. Urgent action is needed to stop this government, one of the main characteristics of which is willful destruction and murder. In addition to the death toll of over 500,000 from Covid-19, there are many more lives lost as a direct result of this genocidal administration.
As a result of this government, the arts, sciences and public universities are the first to be affected. A huge film production line in Brazil struggles to survive in this scenario. Cultural production across the country is almost completely paralyzed due to calculated acts of destruction imposed by the government.
By playing Mariner das Montanhas, I was in contact with the atmosphere of the 1960s, both in revolutionary Algeria and in Brazil, in resistance to the dictatorship. I’m not talking about nostalgia, but about vitality, the ability to dream. Going back to those times showed me how the possibility of thinking about the future cannot be denied. I hope this film can help us somehow get in touch with those needs. We have to dream about our future again, with joy and fury.

After the screening of ‘Marinheiro das Montanhas’, by Karim Aïnouz, at @Festival_Cannes, the demonstrators mention the line in #SpikeLee and shout #ForaBolsonaro. # Cannes2021 #FestivaldeCannes pic.twitter.com/9eoW5hOCio

Right after the round of applause and the increase in the credits of the lights off, a group of people gathered in front of the screen with a banner written: “Brazil: 53,000 killed except genocidal gangster”. The word “gangster” refers directly to the speech of Spike Lee, president of this year’s jury, at the festival’s opening press conference on Tuesday, July 6. The American director declared: “this world is ruled by gangsters”, to which he quoted former President Donald Trump, Brazilian President Jair Bolsonaro and Russian Vladimir Poutin.

Throughout the song, the band shouted, “Out Bolsonaro! », Accompanied by the people present in the audience. Another group carried flags of Algeria and Kabylia, in honor of the theme of the film which bridges the two countries, Brazil and Algeria, where the greed of a few powerful leaves thousands of people in misery. Parallels are drawn between the period of the military dictatorship in Brazil and the Algerian war of independence against the colonization of France, both events culminating in the early 1960s. 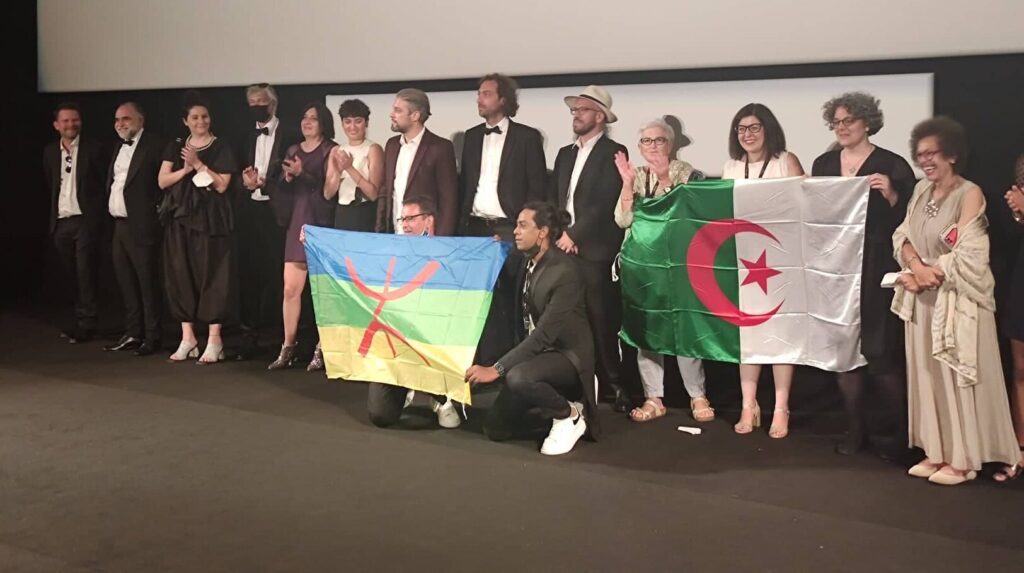 This week, Variety announced the Brazilian director’s first step towards Hollywood. Famous for films such as Praia do Futuro (2014) and A Vida Invisível (2019), Aïnouz chose Michelle William (After the wedding) to star in her first film in English. She will play Katherine Parr, the sixth wife of King Henry VII, in the project called Firebrand. According to the North American website, production begins in early 2022 in the United Kingdom.