Released at the Cannes Film Festival on Friday evening, June 9, Benedetta attracts attention with its synopsis, its casting and its staging. If the position of the Catholic Church on homo-affective relationships is still controversial today, imagine within the Church and among nuns in the 17th century. Have you imagined? Paul Verhoeven (Elle) gave free rein to his mind by reading the academic book by Judith C. Brown, Impure Acts: The Life of a Lesbian Nun in Renaissance Italy, published in 1986, in the United States, for the cinema. 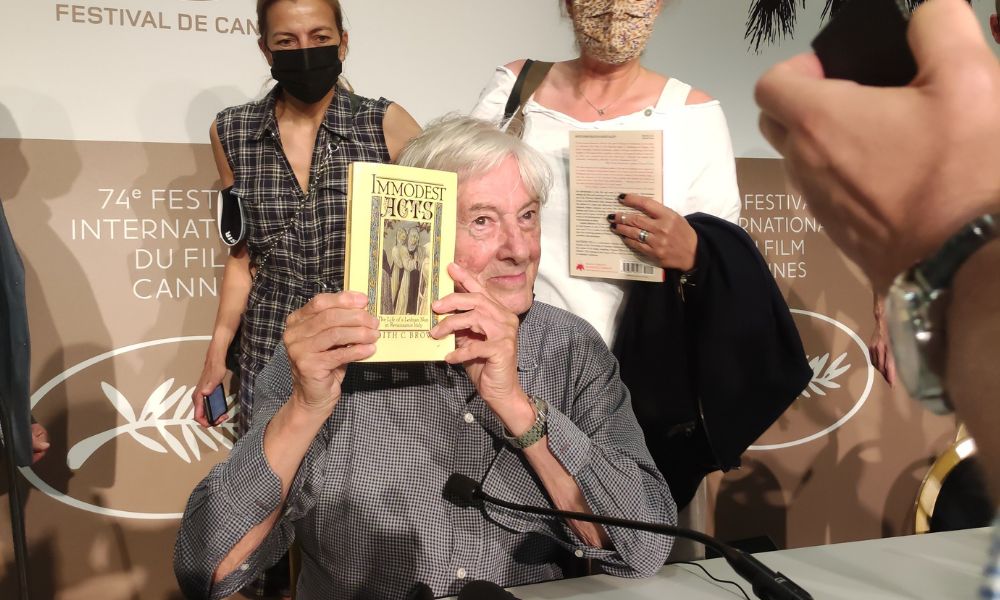 Accompanied by the book as a shield, the 82-year-old Dutch director participated in the Festival press conference, alongside the actors and producers, armed with a speech of curiosity and surprise at the events within the Catholic Church in the 17th century. “In an atmosphere of the Roman Catholic religion, it was unknown that two women could have sex and the men said it was impossible. We supported that in the film. », Says the director.

He continues to justify his interest in drawing a parallel between the past of Catholic repression and the present moment in relation to homosexual union. Benedetta Carlini is a real person, accused of lesbianism and condemned to live in a sort of convent prison until the day of her death. Verhoeven’s version doesn’t follow exactly the same subtleties, but he says, “It’s an academic book, with notes at the end, meaning it didn’t have a narrative. We created a narrative, but based entirely on the texts of the book and, thus, we concluded the scenario ”.

It is not new that Paul Verhoeven arouses controversy and dissatisfaction with the exposure of the female body. Classic Golden Raspberry winner ShowGirls (1995) is a perfect example of the flashback among other hits. Interpreter for Benedetta, actress Virginie Efira confided that she liked to be naked during the filming, because it helped to understand the detachment of the character. What attracted him most to this role was the manipulation and lying, believing that he was a special person in contact with Jesus. 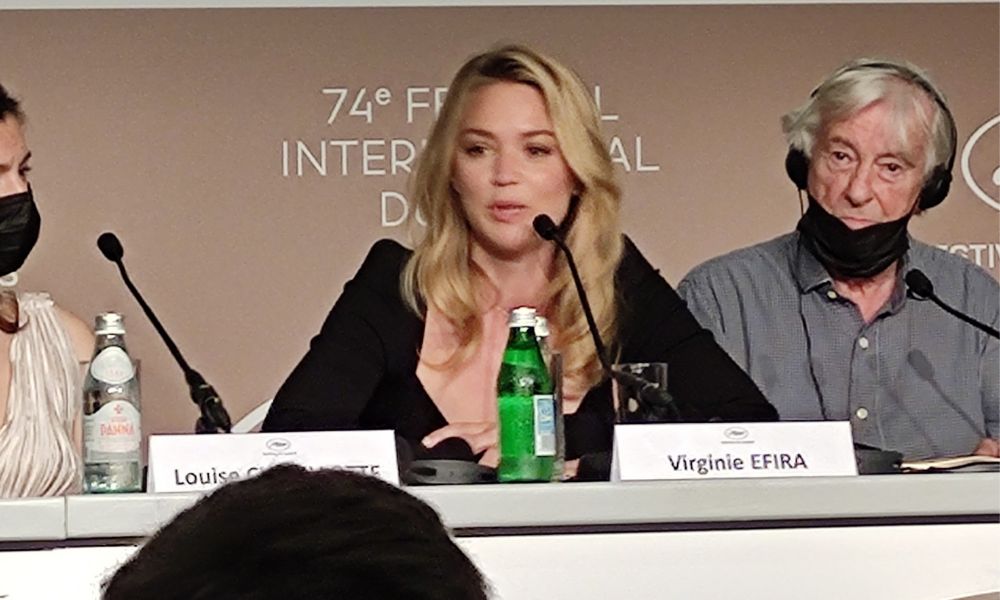 Asked about the movement of actresses against unnecessary nudity in the cinema, Virginie was categorical in answering: “this question has never had any force here in France”. Actress Daphne Patakia, who plays Benedetta’s lover Bartolomea, has confirmed that she feels free naked on stage. “I remember one day on the recording where Paul said, ‘making a film is a democracy.’ (…) Before the recordings, I searched the press conferences of Paul’s old films to find out what the actresses were saying after working with him, ”admits the young woman.

A 29-year-old Belgian, Daphne was completely moved on the red carpet the day before and, during the press conference, she always asked if she had explained it well or said nonsense. For all questions about nudity and sex, the actress explained succinctly. “It’s like Instinto Fatal (1992) [também de Paul Verhoeven] in sex scene [entre Sharon Stone e Michael Douglas] it’s not just the nudity, the sex, it’s a whole context of this sequence full of suspense ”.

Paul Verhoeven said the journalists were very prudent. One of them compared the Muhammad cartoon episode to the Charlie Hebbo editorial attack in 2015, using a wooden image of the Virgin Mary as consolation in the sexual encounters between Benedetta and Bartolomea. To which Paul Verhoeven responded vehemently: “I do not see any connection in your question. It is not blasphemy if it is historical fact. i can’t undo what [os membros] the church did centuries ago ”.

To end the focus on questions of moralism and nudism, the filmmaker proclaimed: “In order for people to have sex, they have to undress.” It seems obvious, but a number of questions about sex led him to read a passage from the adapted book, which listed how often Benedetta had undressed or touched per day and per week. Thus, he concluded: “that answers what the film is about”.

Executive producer Saïd Ben Saïd summed up the project in a few words: “It’s an experimental film. It’s not a very obvious movie, but a very mysterious, enigmatic, and strange movie in many ways. In addition, it surprises the viewer (…). It is a destabilizing film. With Jesus riding a white horse and exterminating the knights to save the damsel in distress, a new conception of Jesus can be unsettling.