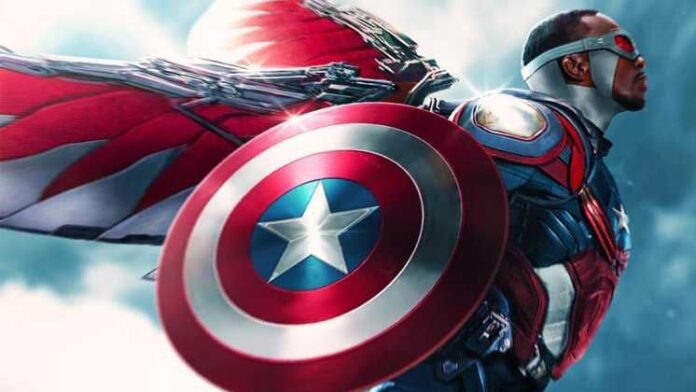 After having played the role of Captain America in “Hawk and the Winter Soldier”, Anthony Mackie will make the front page of his own film with “Captain America 4”.

According to the Hollywood Reporter, the film is officially underway at Marvel Studios.

Series showrunner Malcom Spellman looks back on the production storyline that will continue Sam Wilson’s adventures as he assumes his role as the new Avenger.

The website claims that further details on the cast and direction have yet to be revealed, it seems unlikely that the project will continue without Mackie or Winter Falcon actor Sebastian Stan.

Whether Chris Evans will return for a cameo remains to be seen.