After making his debut in “What if …?” Captain Carter arrives in the Marvel comic book universe in a limited series of five editions.

For those who haven’t watched the animation, Peggy Carter ends up becoming a Super Soldier instead of Steve Rogers in an alternate reality.

And the character was so successful that she would earn her own comics, written by Jamie McKelvie (“Young Avengers”) and illustrated by Marika Cresta.

Scheduled for release on March 9, 2022, the miniseries will accompany Carter on a storyline similar to that of Steve Rogers, portraying her as a woman out of her time, facing the resurgence of an ancient modern day enemy and deciding what to do with it. which is. the shield bearer.

In a statement released by CBM, McKelvie said:

“I’m as much of a Captain Carter fan that we’ve seen on screen as anyone else, so I jumped at the chance to create our own version. I have a lot of fun exploring what it would be like for Peggy to wake up almost 80 years after the end of the war. The world remembers the Captain Carter myth, but for Peggy the reality was yesterday. Now she finds herself in an almost unrecognizable new world. How will it fit in? Can she be the hero people want her to be? Exploring these questions has been really exciting.

In addition, the heroine will receive a new uniform. 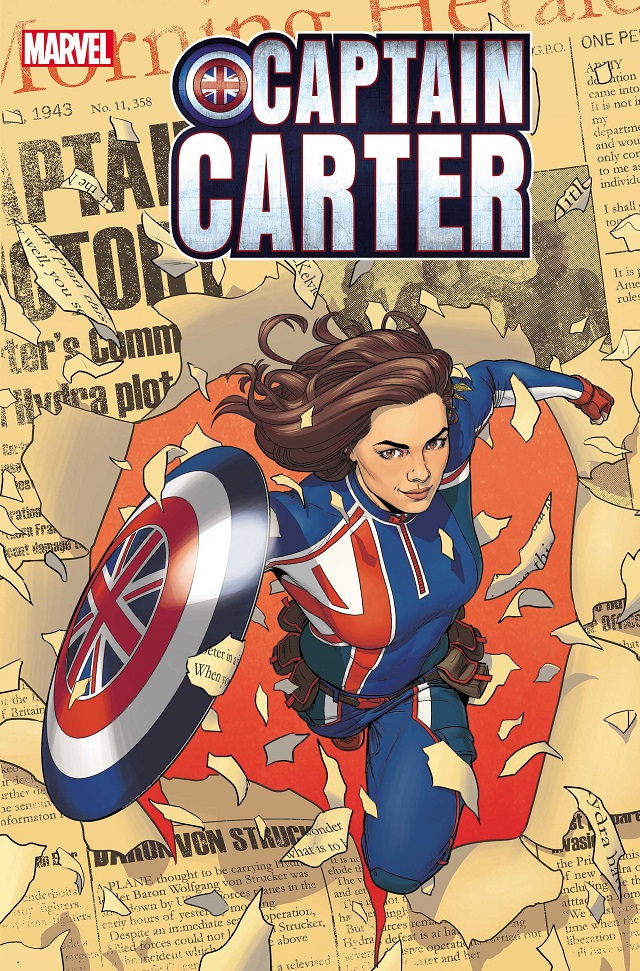 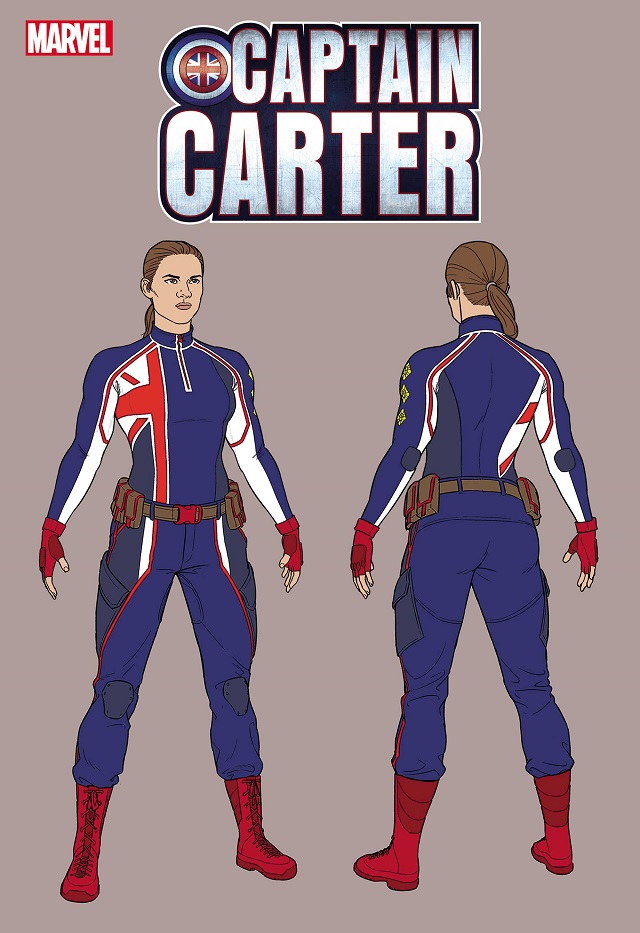 While waiting for the release, remember that Disney + has added to the catalog a special episode exploring behind the scenes of “What if …?” “.

The special is part of the Marvel Studios Avante series, which features behind-the-scenes curiosities from current studio productions such as “WandaVision”, “Hawk and the Winter Soldier” and “Loki”.

During an interview with Entertainment Weekly, she explained that:

“When we get into Season 2, we’re going to continue with the anthology format, and it’s going to be all new stories involving new heroes. It will be something more focused on Phase Four of the MCU.

“Hopefully we’ll see some storylines related to the characters from ‘Eternals’, ‘Shang-Chi’ and ‘Black Widow’, ‘Hawk and the Winter Soldier’. The fun of ‘What if …?’ Is that we can explore infinity of the multiverse, so we try to move from phase to phase as much as we want, I want to work with as many characters and worlds as possible.

Recalling that the last episode of the 1st season arrived today in the Disney + catalog. 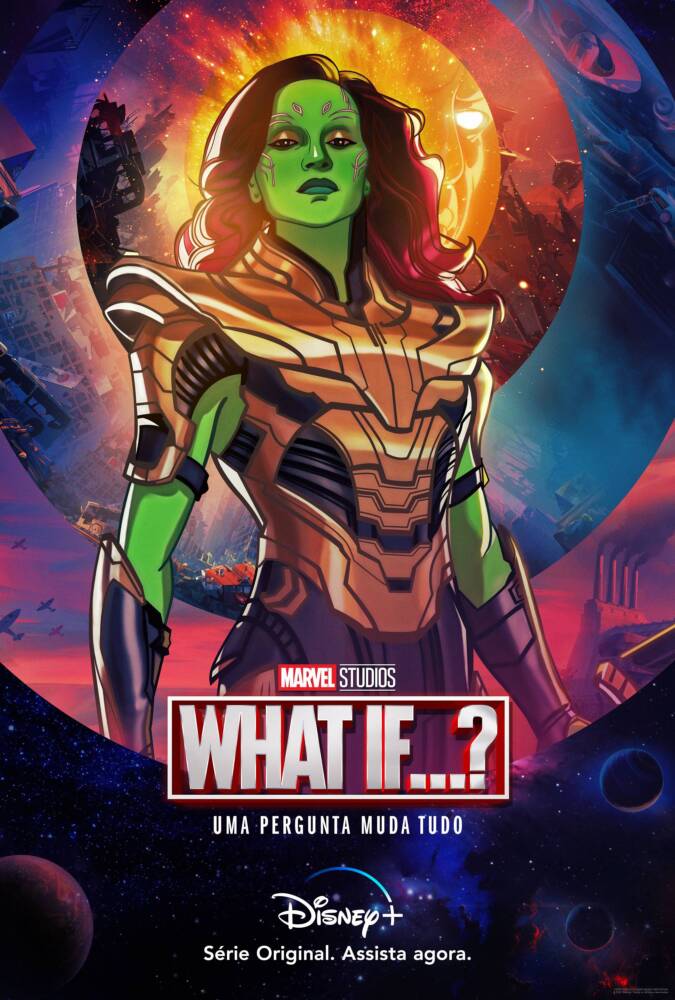 ‘What if…?’ is an anthology that presents audiences with alternate storylines for Marvel’s most iconic characters, and they range from subtle things like Spider-Man joining the Fantastic Four or what would happen if the world knew Daredevil is blind, to extremes. – for example, what if Loki had found the hammer instead of Thor, or if Doctor Strange had become a disciple of Dormammu?