Netflix has finally announced the release of the 4th (and final) season of the acclaimed “Dear White People” series.

The final cycle will begin on the platform on September 22.

Created by Justin Simien, the series is based on the eponymous film released in 2014.

The plot follows a diverse group of black students who face different types of prejudice, and more explicitly racism, at an elite American university overwhelmingly dominated by white people. 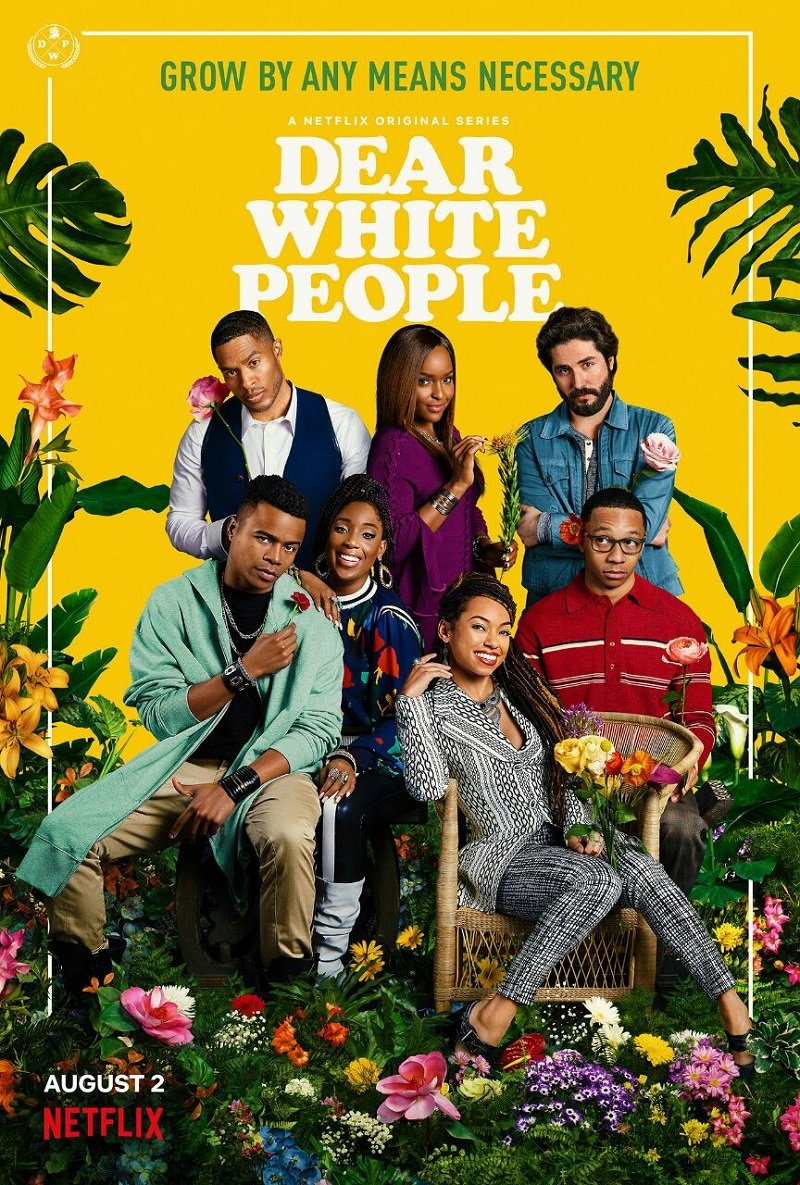