Netflix has released some amazing new official footage from the 4th (and final) season of ‘Castlevania’. 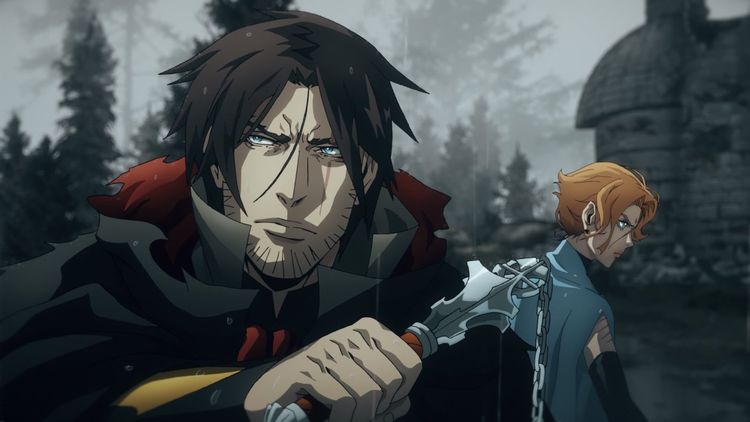 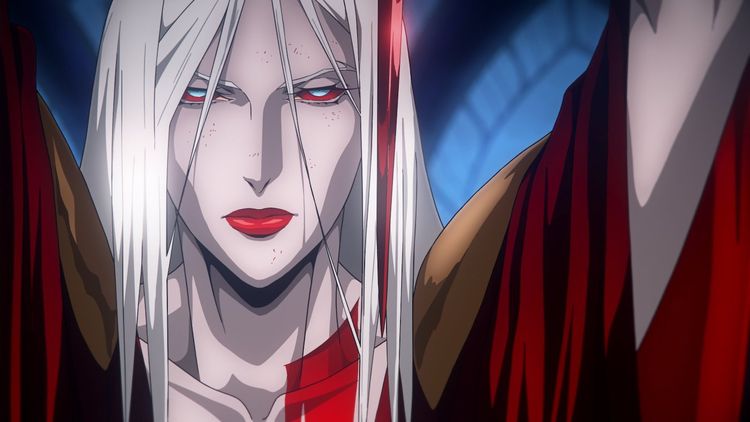 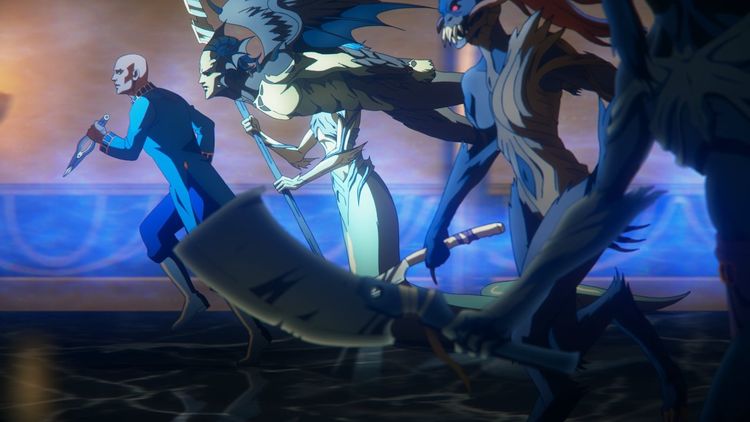 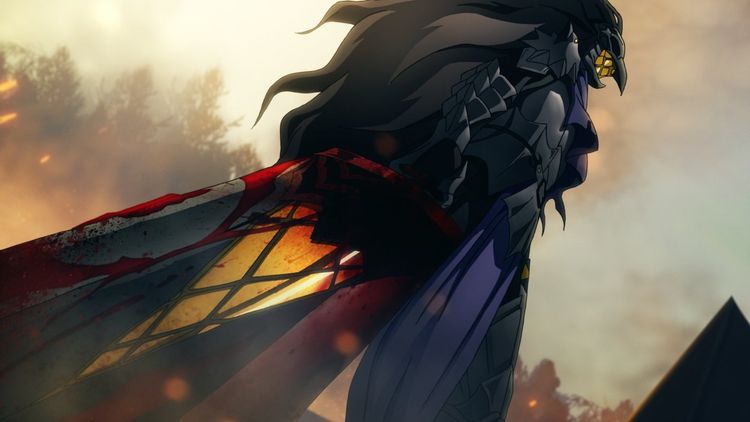 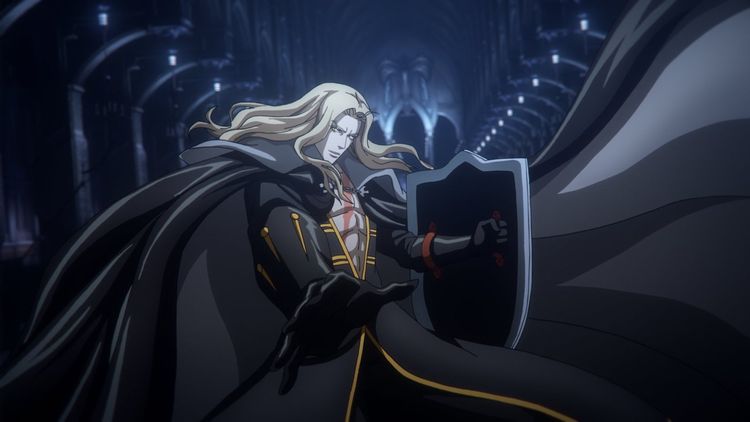 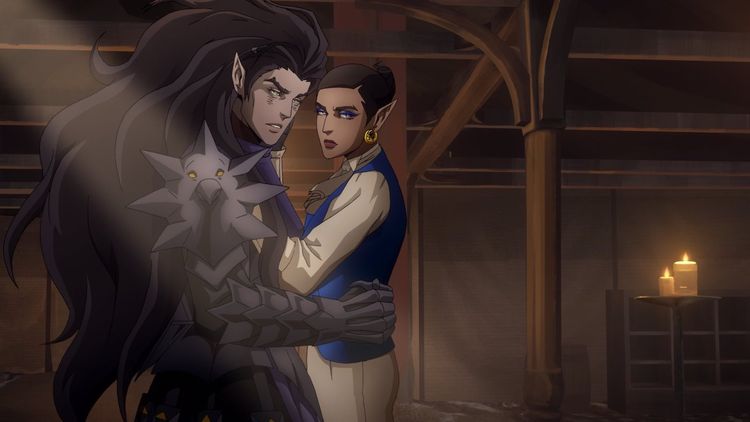 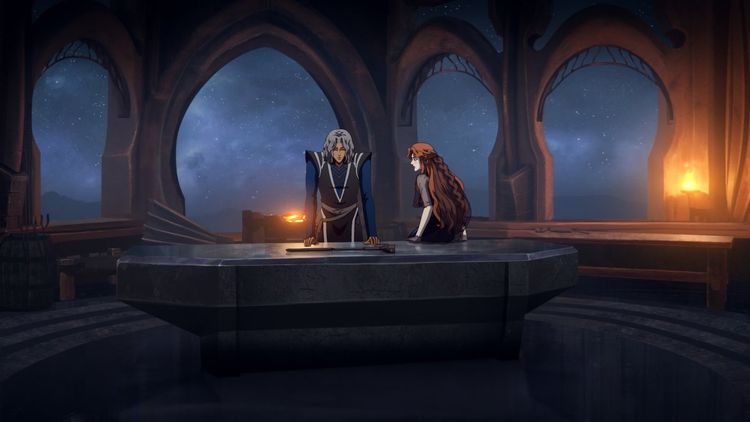 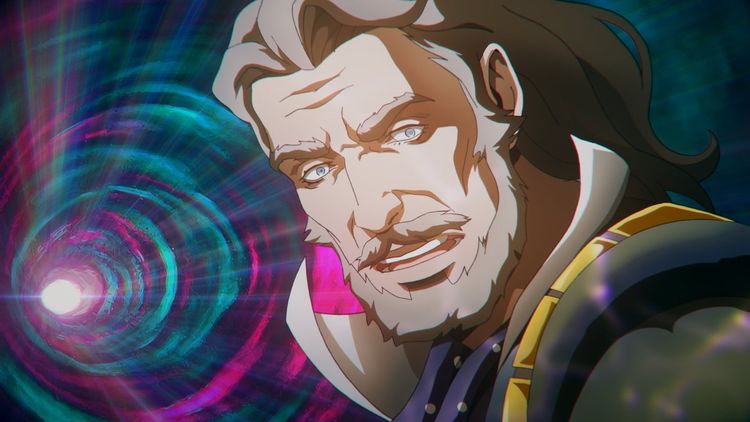 The final cycle, which will include 10 episodes, will be released on the platform on May 13.

Created by Warren Ellis, the series is based on Konami’s eponymous game franchise.

A vampire hunter fights to save a city besieged by an army of demonic creatures controlled by Dracula. 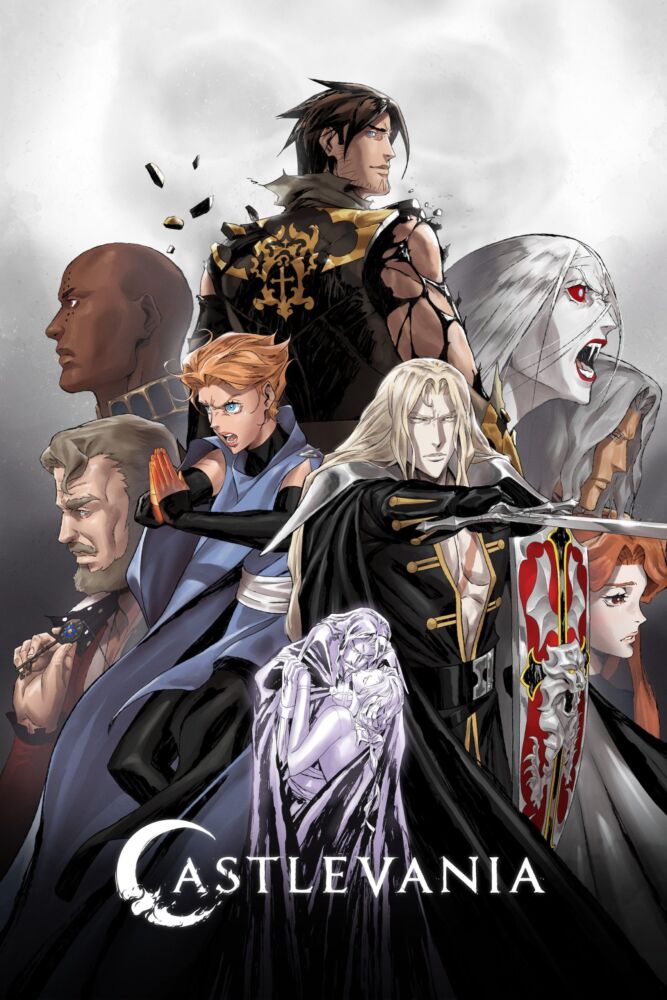