In an interview with The Kingcast, famous filmmaker Guillermo del Toro revealed that he would love to adapt Stephen King’s book “Cemitério Maldito”.

“” Damn Cemetery “is a book I’d kill to adapt it. I know it’s been adapted twice already, but I still think at some point in this universe I’ll get that chance. This book not only contains some of Stephen King’s greatest moments, but it scared me a lot as a kid.

He adds, “As a parent, I can understand the story better than before. And now she scares me even more. I wish I could adapt this book.

Keep in mind that Paramount + is developing a new movie in the franchise, which will serve as a pre-sequel to the 2019 remake.

Jackson White (“Mrs. Fletcher”) will play a younger version of Jud Crandall. The classic character was played by Fred Gwynne, in the original adaptation, and by John Lithgow, in the 2019 remake.

Lindsey Beer, writer of the comedy “Sierra Burgess is a Loser”, will direct the film. This will be the first director of Beer, who also updated the latest version of the script.

Jeff Buhler, responsible for the 2019 reboot, wrote the script for the new film.

Released in 2019, the remake has divided critics’ opinion, getting just 58% approval ratings on Rotten Tomatoes. Despite this, the new version performed well at the box office, grossing $ 113.1 million worldwide on a budget of just $ 21 million.

Producer Lorenzo di Bonaventura had revealed that there was a chance the remake would win a pre-streak.

“Usually I don’t like to think about possible sequels until the movie is a success. I believe if there is potential for something … it’s a prequel. If you think about the book, we haven’t covered all of the elements that take place before the Creed family move. “

He continues, “So I think there’s a movie going on around that time, and I’d be particularly interested in doing that. It’s related to the source material and it’s a story that’s also crazy, and there’s a lot of feelings in it. 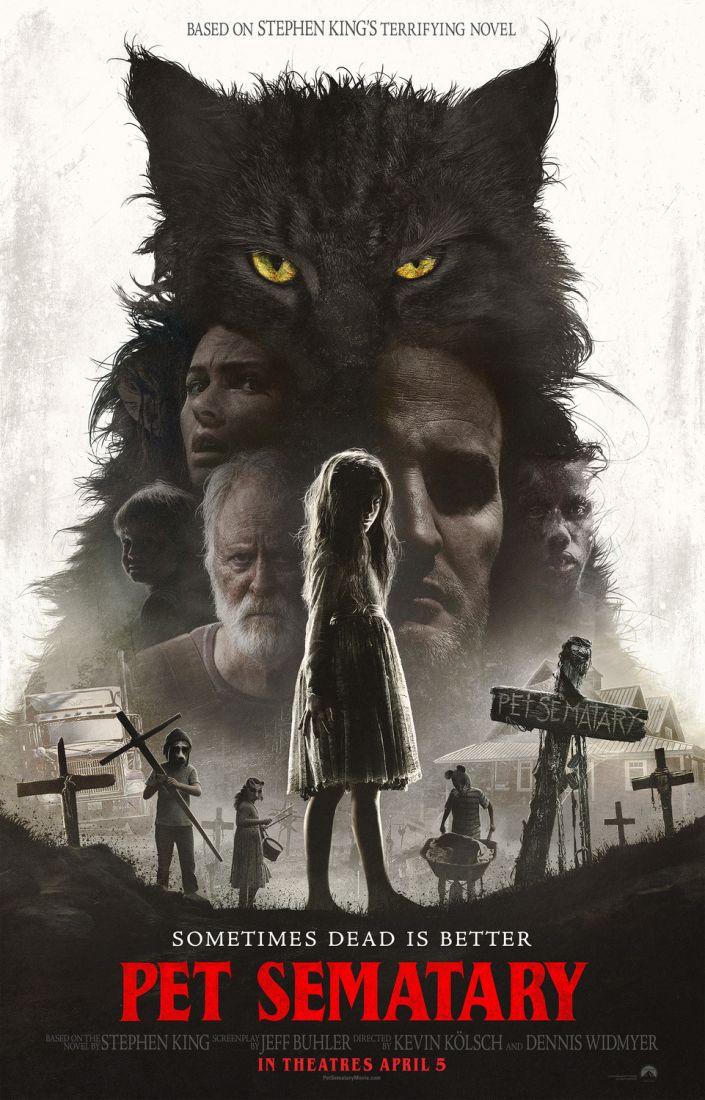