The EPIX has released the new adults-only trailer for the ‘Chapelwaite’ series, based on the short story Jerusalem’s Lot – which serves as a pre-sequel to Stephen King’s book ‘The Vampire’s Hour’.

Production will officially begin on August 22.

The plot is set in the 1850s and follows Captain Charles Boone, who moves with his three children to his ancestral home in the seemingly sleepy little town of Preacher’s Corners, Maine, after his wife’s death at sea. Charles will soon have to face the secrets of his family’s sordid history and fight to end the darkness that has plagued the Boones for generations.

Peter Filardi and Jason Filardi are the showrunners.

The new Jerusalem’s Lot was first published in 1978, in a collection called “The Night Shift”, which brings together 20 different stories. Years later, it was republished as part of an illustrated edition of “Hour of the Vampire,” considered a sort of pre-sequel to the classic vampire work. 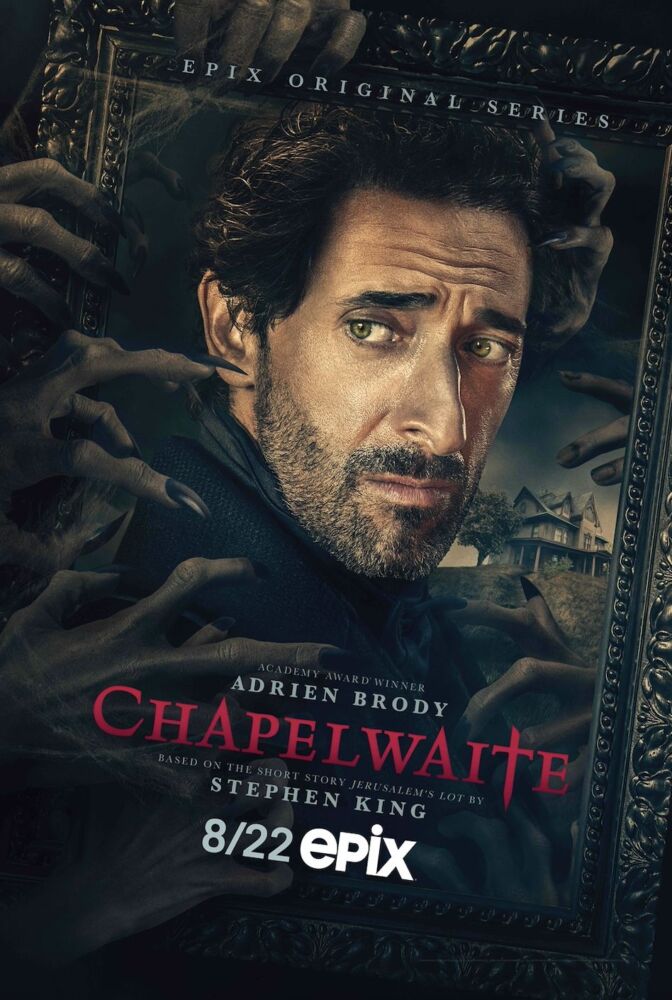 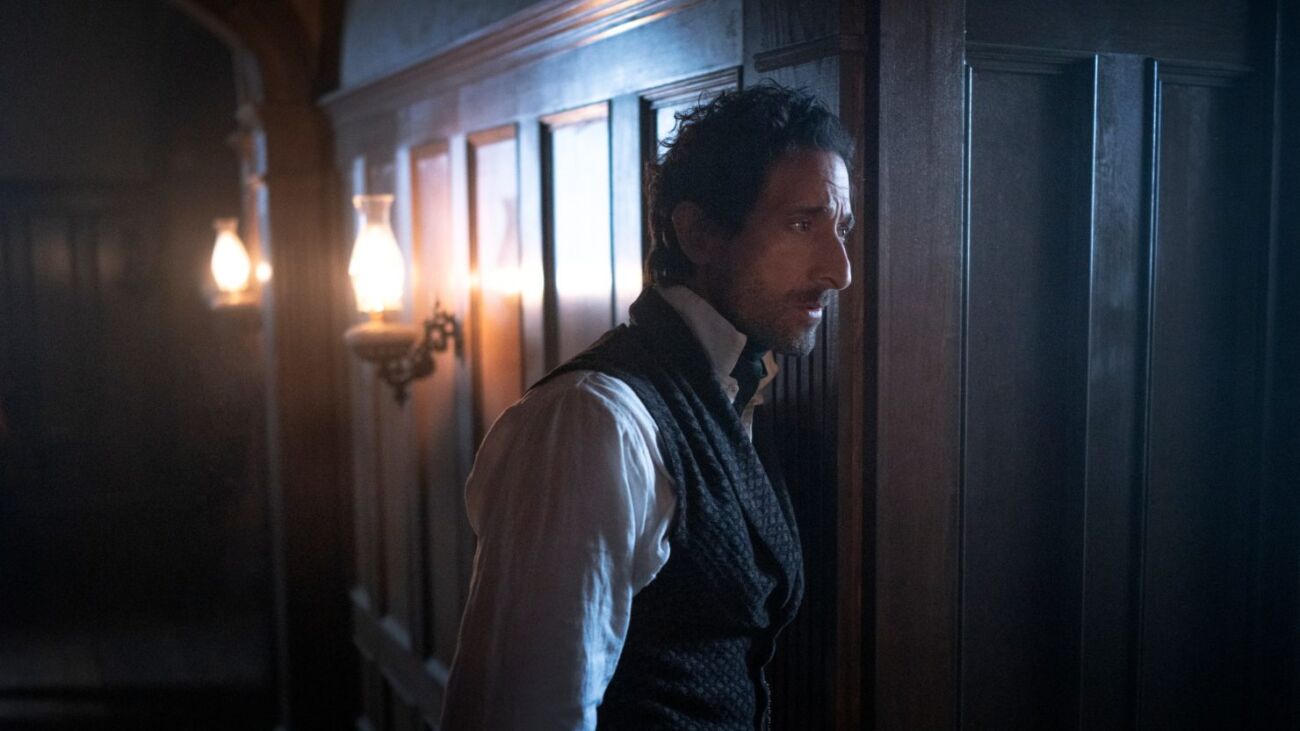 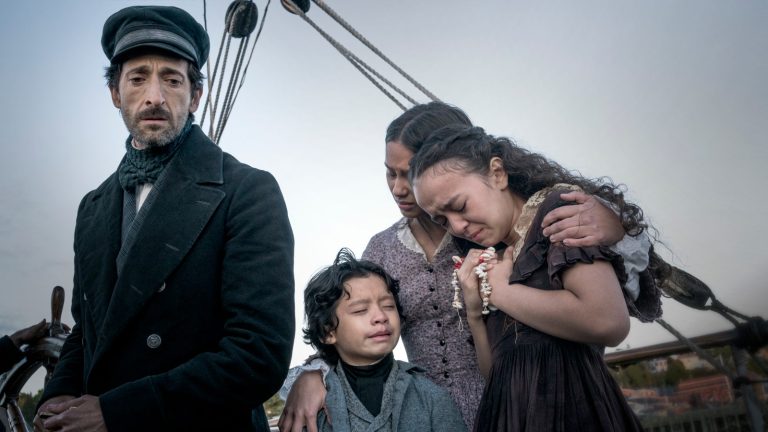