The legend of King Arthur has been told in theaters many times, and the most recent was the adaptation ‘King Arthur: Legend of the Sword’, starring Charlie Hunnam in 2017.

During an interview with Rado SiriusXM, Hunnam said he loved to star in the feature film and was disappointed with the reception from audiences.

Additionally, Warner Bros. would invest in a franchise based on the adventures of Arthur and his knights, if there was a good financial return.

“I would like to go back in time to when I played King Arthur because a lot of things went wrong during that time and I would like to change that, but not everything was in our control. I think nothing went as planned, which is a shame. If he succeeded, we would shoot several films based on Arthurian legends… We missed the opportunity to tell an incredible story.

Hunnam made no secret of his displeasure and revealed that a member of the cast was the real culprit behind the film’s failure.

“There was an error in the distribution of the newspapers and it ended up damaging the whole main story. In fact, the person isn’t even in the movie, anyway. But that changed everything.

The star preferred not to give details of what happened, so it’s unclear who was to blame and what his role in the plot should be.

In addition, the film suffered from excessive cuts in the edit, poor performance, and a confusing and poorly finished script.

Joby Harold (‘Awake – Life on a Thread’) wrote the screenplay for the epic and also produced alongside Akiva Goldsman, Tory Tunnell and Lionel Wigram. 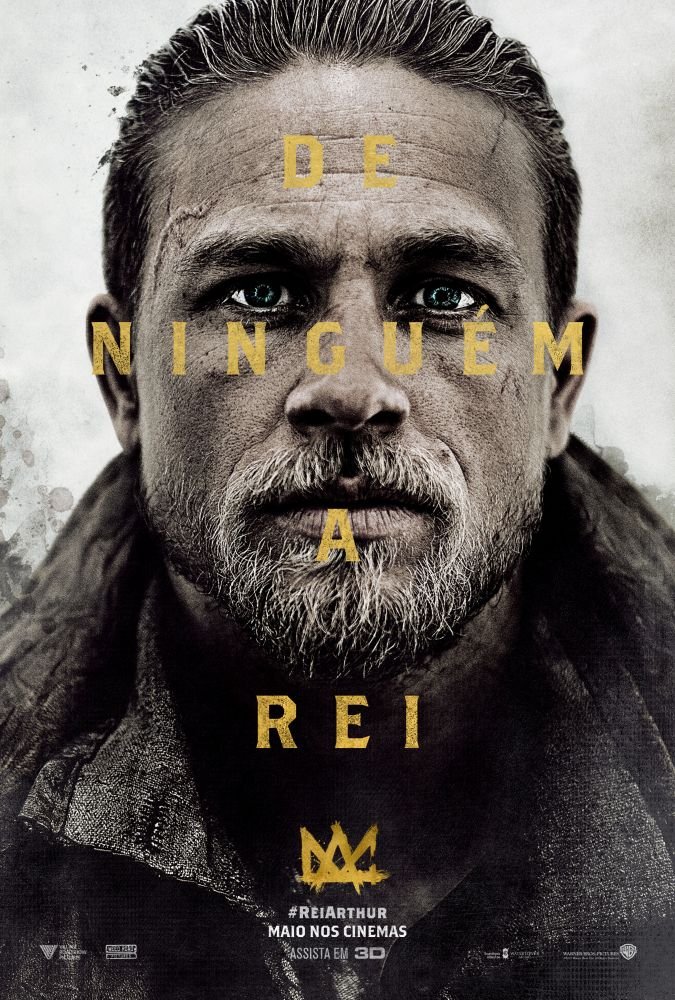 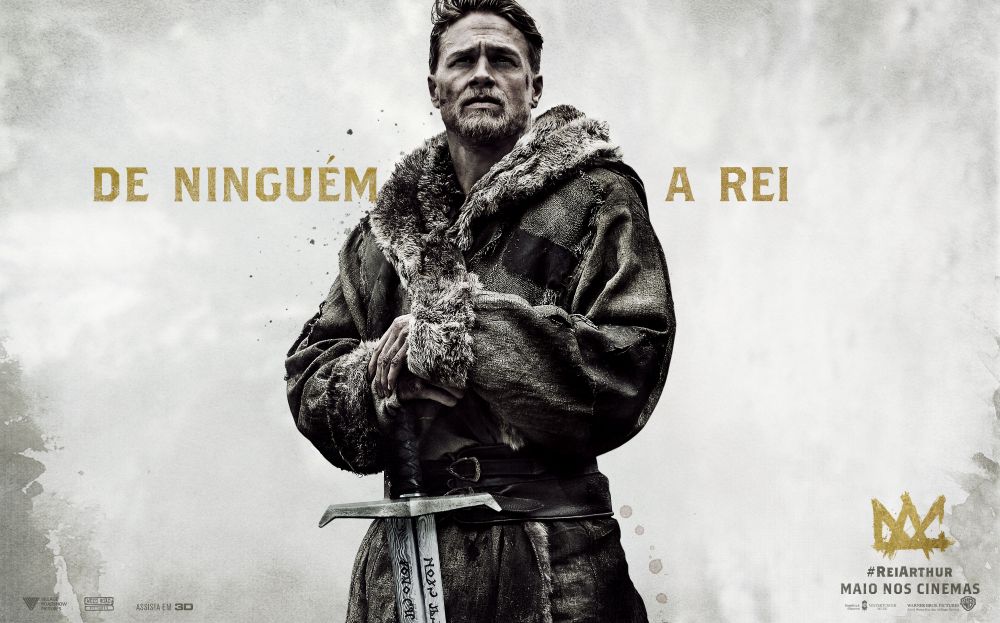