This week, the psychological thriller “The Secret Room” (“Elizabeth Harvest”), written and directed by Sebastian Gutiérrez in 2018, hit the Netflix catalog.

Full of twists and turns, the film promises to clench viewers’ throats and confuse their minds due to the confusing and delusional plot, which plays with the notion of identity and brings into play the reality behind our memories.

It all begins when the newlyweds Henry (Ciaran Hinds) and Elizabeth (Abbey Lee) move into an elegant mansion, and the husband tells his wife that everything is his except a mysterious room, where he performs his experiments.

Forbidden to enter the room, Elizabeth soon tries to discover what is so secret in the room to the point of causing the first disagreements with her husband, a devoted scientist.

As the young girl begins to deepen her curiosity, she wonders if Henry is punishing her or protecting her from a terrible truth.

During the 1h45 of duration, the audience ends up experiencing the same confusion as Elizabeth, which makes the story even more poignant and fascinating.

But despite all this tangle of intrigue, “The Secret Room” only recorded a 59% approval rating on Rotten Tomatoes.

Additionally, critics point out that the film has a storyline that goes nowhere and gets stuck in some uninspiring twists and turns that aren’t justified.

In any case, Netflix has already proven that several underrated titles have found a new lease of life in the platform’s catalog and managed to attract a considerable number of views.

It’s no wonder that “The Secret Room” has already won the 7th position among the 10 best movies on the streaming service. 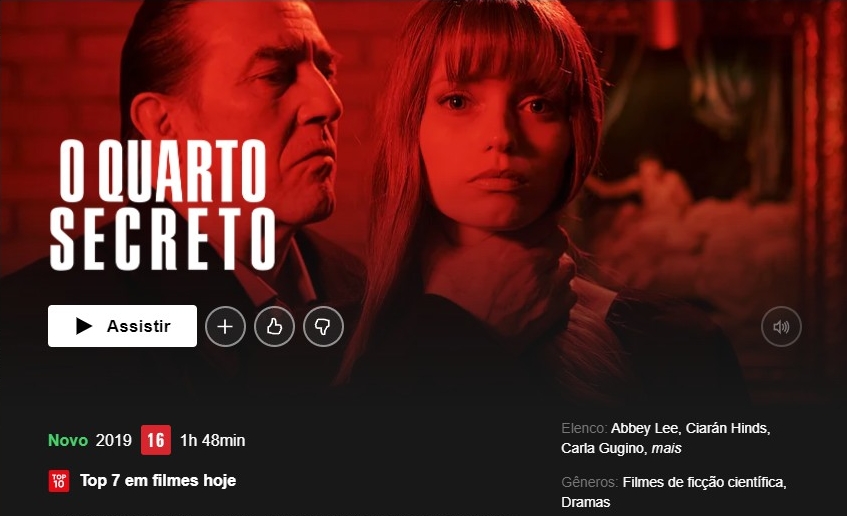 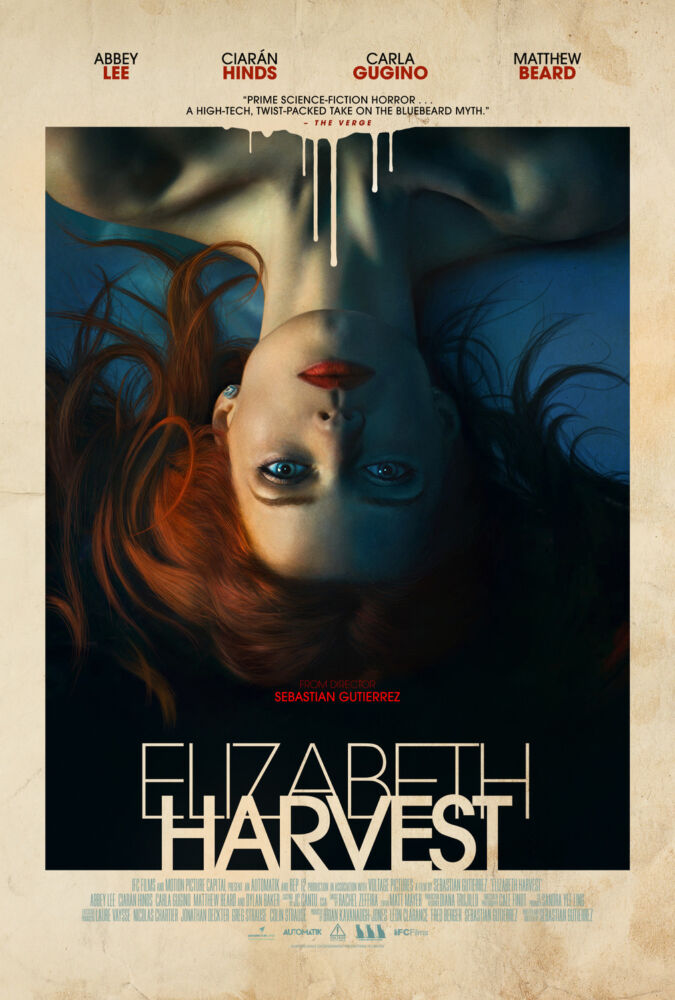