Russo Brothers’ new drama “ Cherry ” is one of the big debuts of 2021 and the production, which arrives on the Apple TV + platform in March, has gained a new image.

In the photo in question, the character of Tom Holland appears reading a book for his partner, played by actress Ciara Bravo. The material was shared exclusively by EW magazine. 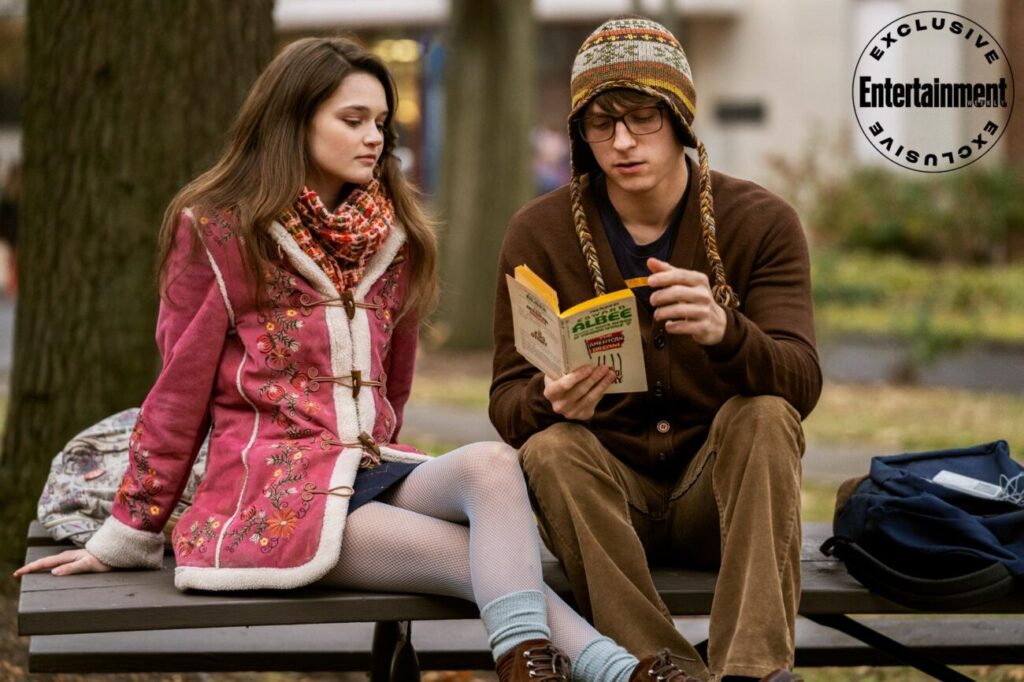 The plot follows a former army doctor (Holland) who suffers from post-traumatic stress disorder upon his return from Iraq. Trying to cope with the illness, he begins robbing banks to support his drug addiction.

The feature film is scheduled for release on February 26 in North American theaters and March 12 in the Apple TV + catalog.