The documentary Chorão: Marginal Alado ‘, about the iconic singer of the group Charlie Brown Jr., is now available on Netflix. The production debuted this Sunday (08) in the calendar.

The documentary depicts the life and career of Brazilian singer Chorão, frontman of Charlie Brown Jr. From personal and professional life accounts and archival footage, the film follows the story of one of the rock most important stars of Brazil. Chorão experienced two intense decades of national and international success, full of controversial moments, until his untimely death from a drug overdose in 2013.

The film was directed by Felipe Novaes and won the award for best national documentary in the popular vote of the 43rd São Paulo International Film Festival. 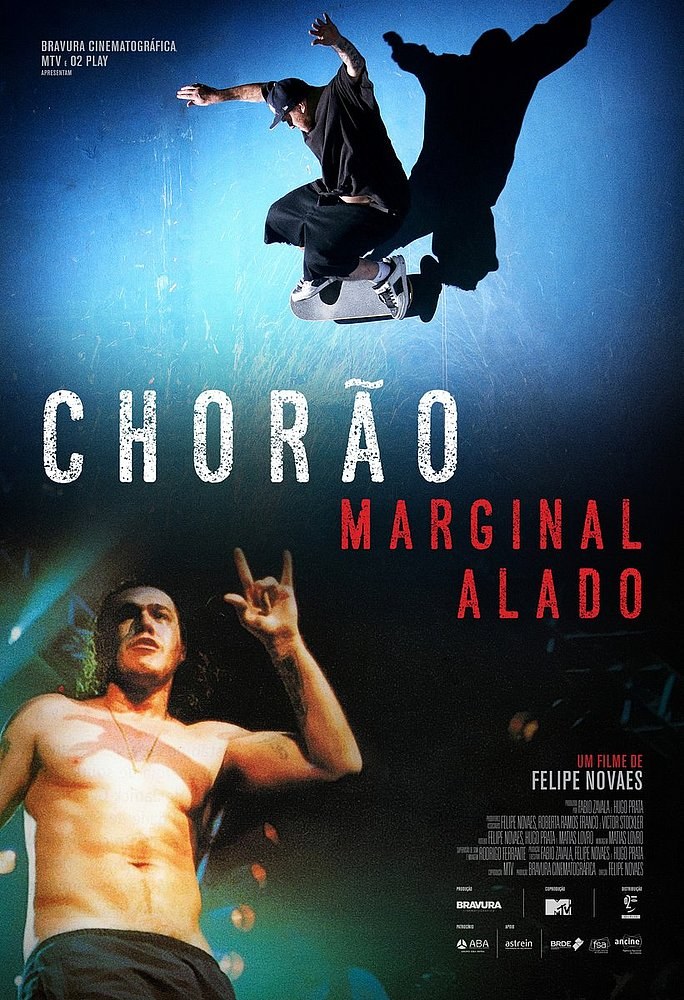