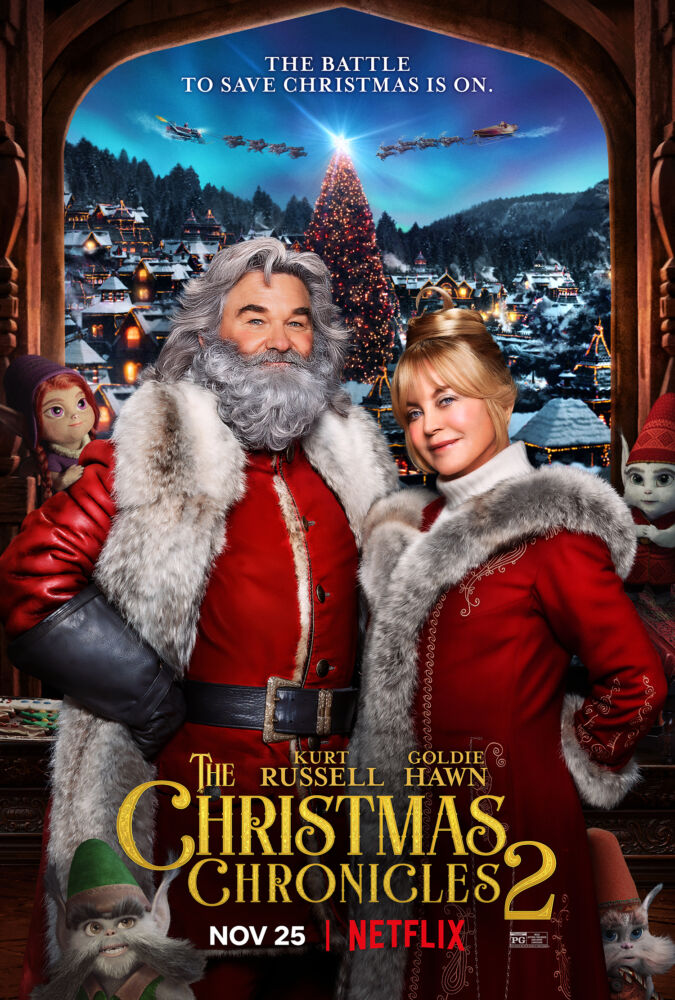 It’s been two years since brothers Kate (Darby Camp) and Teddy Pierce (Judah Lewis) saved Christmas – and a lot has changed. Kate, now a cynical teenager, reluctantly spends Christmas vacation in Cancun with her mother’s new boyfriend and son, Jack (Jahzir Bruno). Reluctant to accept this new version of the family, Kate decides to flee. But when a mysterious and magical troublemaker named Belsnickel threatens to destroy the North Pole and end Christmas once and for all, Kate and Jack are drawn into a new adventure with Santa Claus (Russell).

The film will be released on November 25.

The sequel will be directed by Chris Columbus – who will also be producing again.

Criticism | Christmas Chronicles – Kurt Russell Is The Santa We Needed