The next Netflix musical film “ Christmas with Dolly Parton ” (Christmas in the Square) is now available on the streaming platform!

Regina Fuller (Christine Baranski), a wealthy and posh woman, returns to her small hometown shortly after her father’s death to kick everyone out before the Christmas season. After meeting an Angel (Dolly Parton), a compilation of ancient stories and romance from the local community rekindles the warmth in your heart. 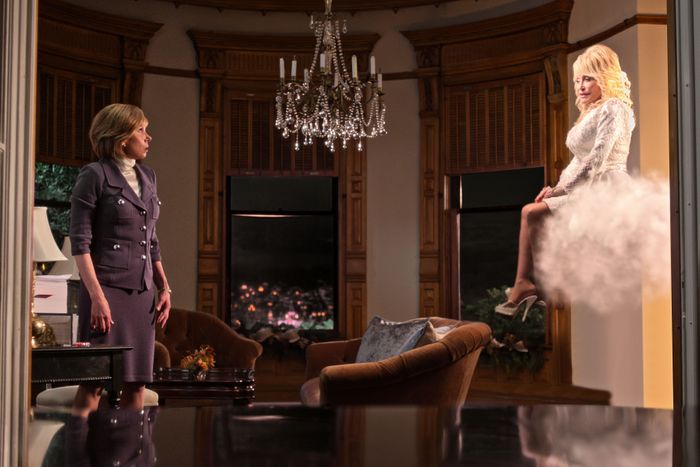 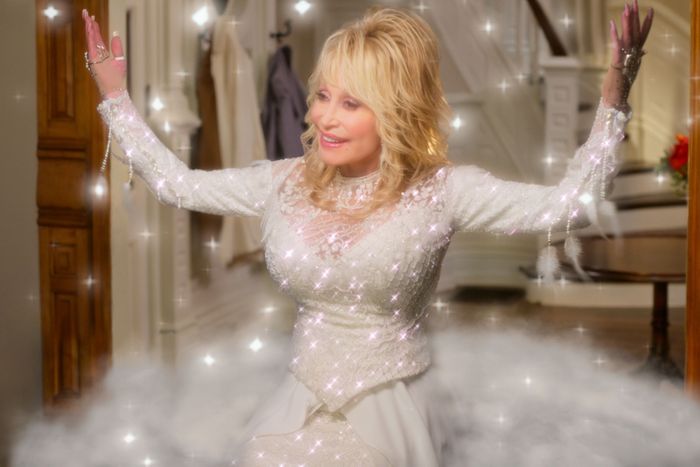 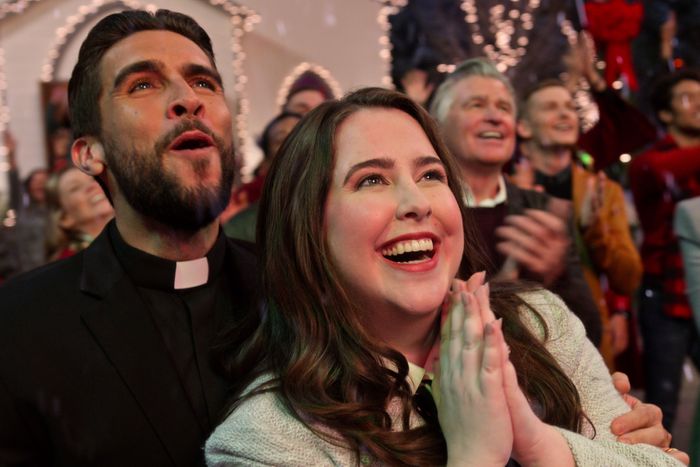 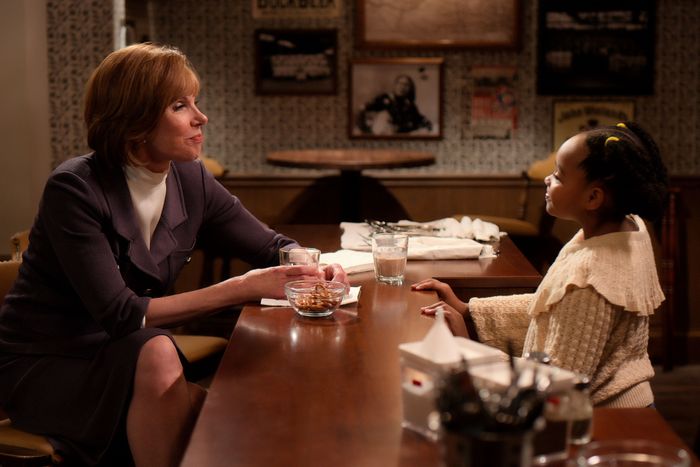 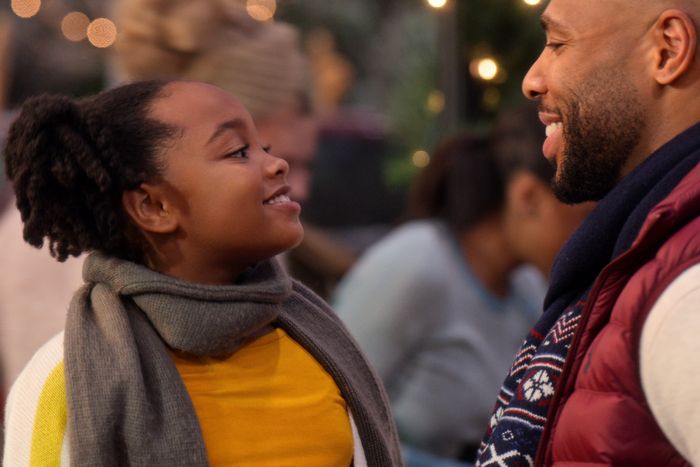 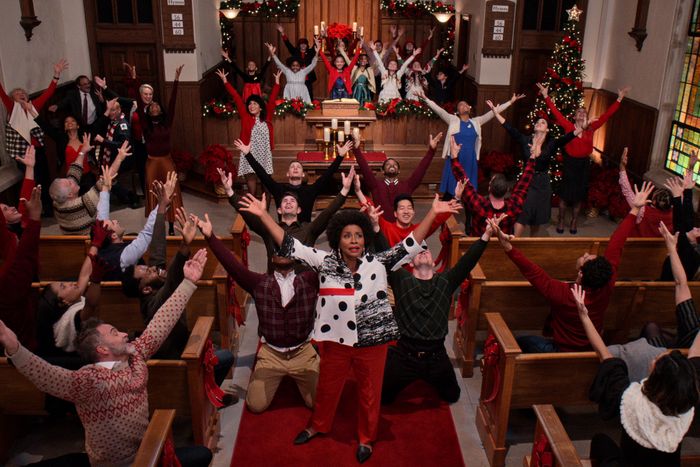 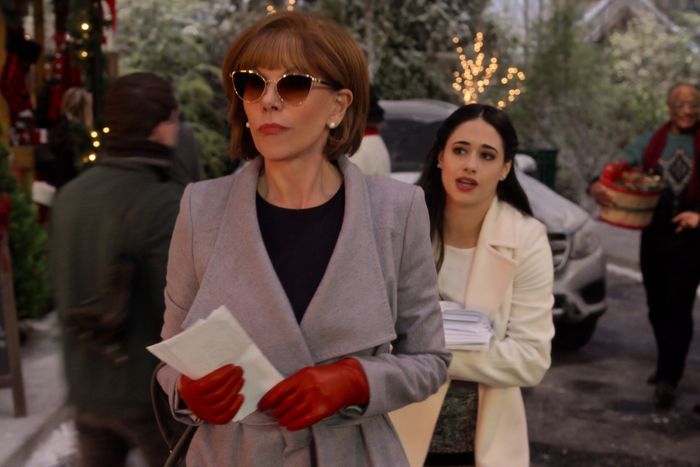 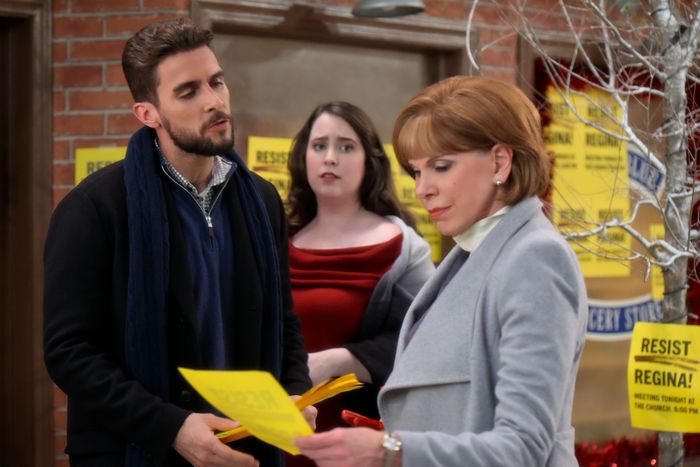 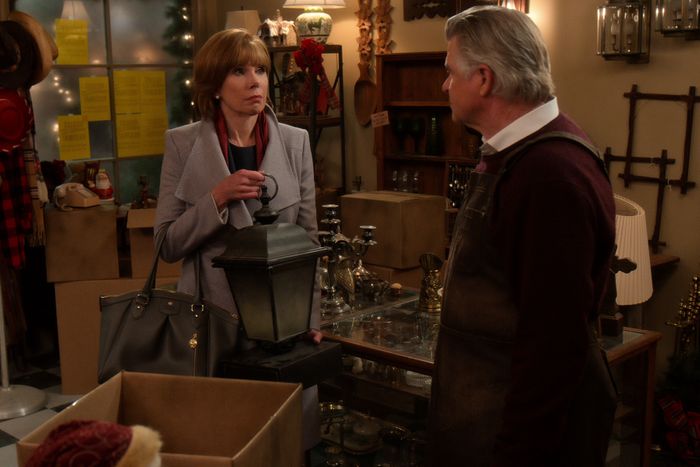 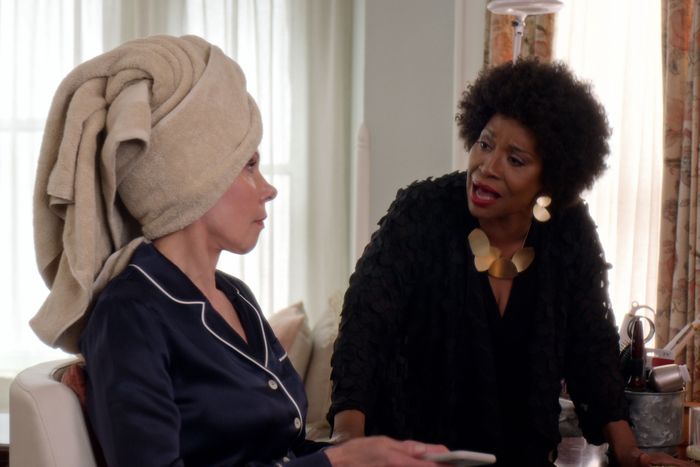 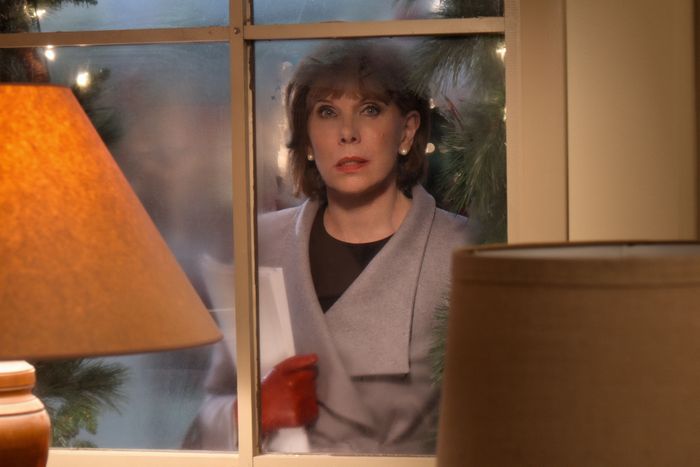 The ‘Dolly Parton Christmas in the Square’ opens on November 22. 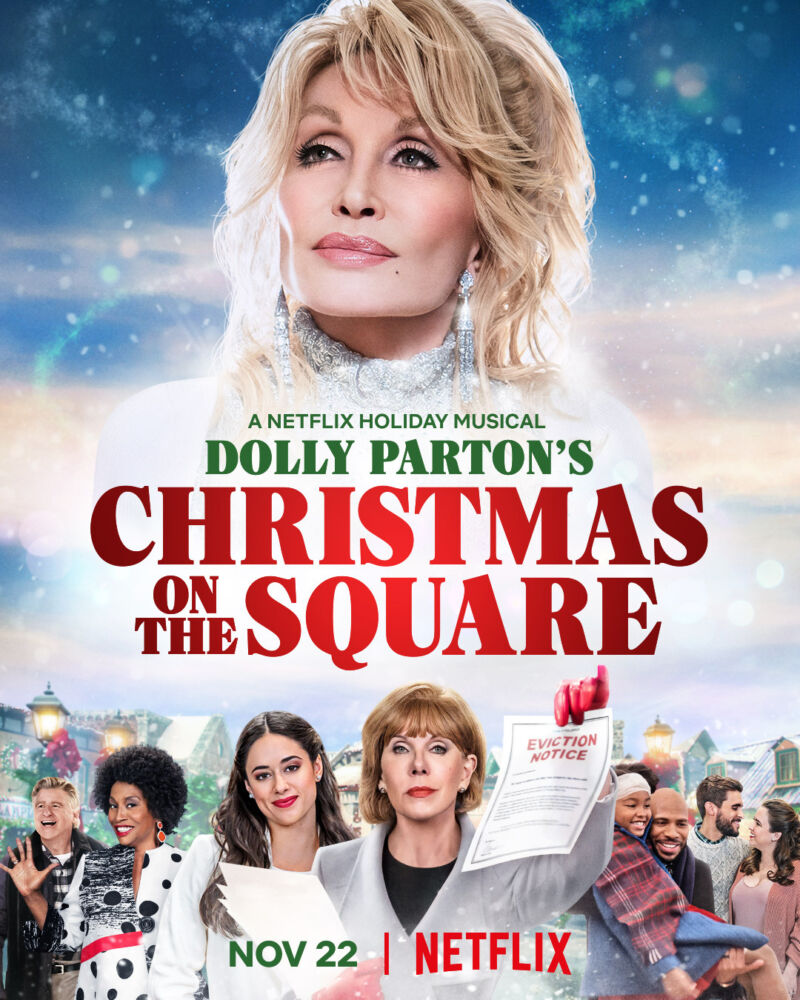