Cinderella is a bold new musical take on the traditional story audiences grew up with. Our heroine (Cabello) is an ambitious young lady whose dreams are bigger than the world allows, but with the help of her Fab G (Porter) she is able to persevere and make her dreams come true.

Written for the screen and directed by Kay Cannon, with covers of songs written by some of the best-selling musical artists of all time, ‘Cinderella’ has a star cast that includes Idina Menzel, Minnie Driver, Nicholas Galitzine, with Billy Porter and Pierce Brosnan.

In addition to directing, Kay Cannon is also responsible for the adaptation’s script;

Maddie Baillio and Charlotte Spencer will play the Cinderella sisters. Baillio is known to have played in “Hairspray Live!” from NBC, while Spencer made an appearance in the miniseries “The Living and the Dead”.

The project is written and directed by Kay Cannon (“The Perfect Choice”).

. @Camila_Cabello, my carriage is ready to take you dancing. 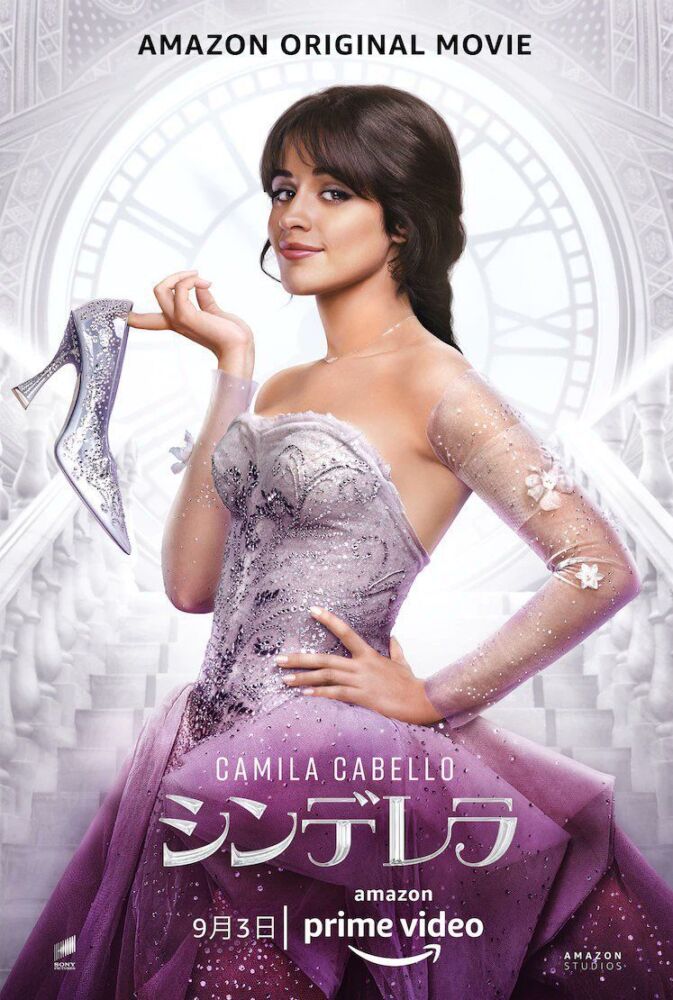 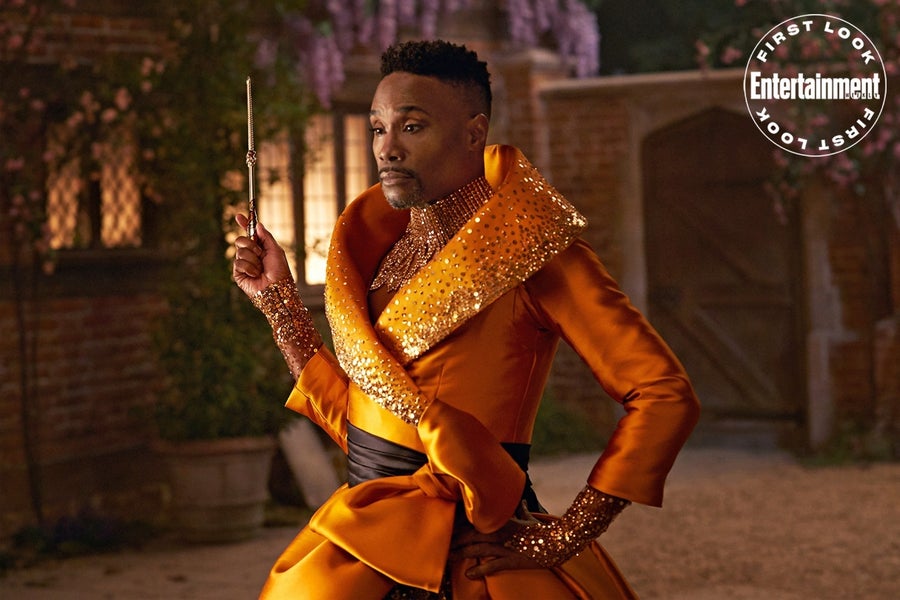 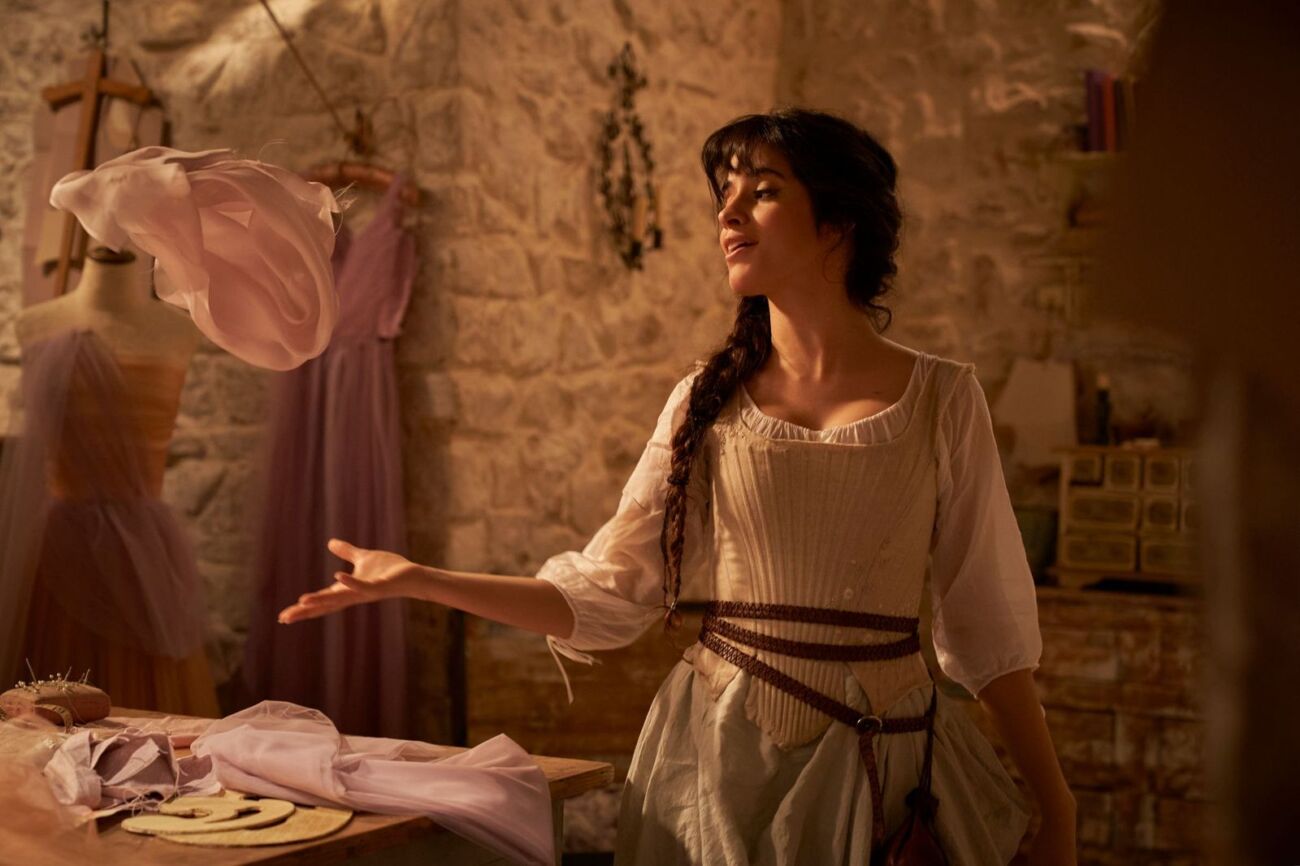 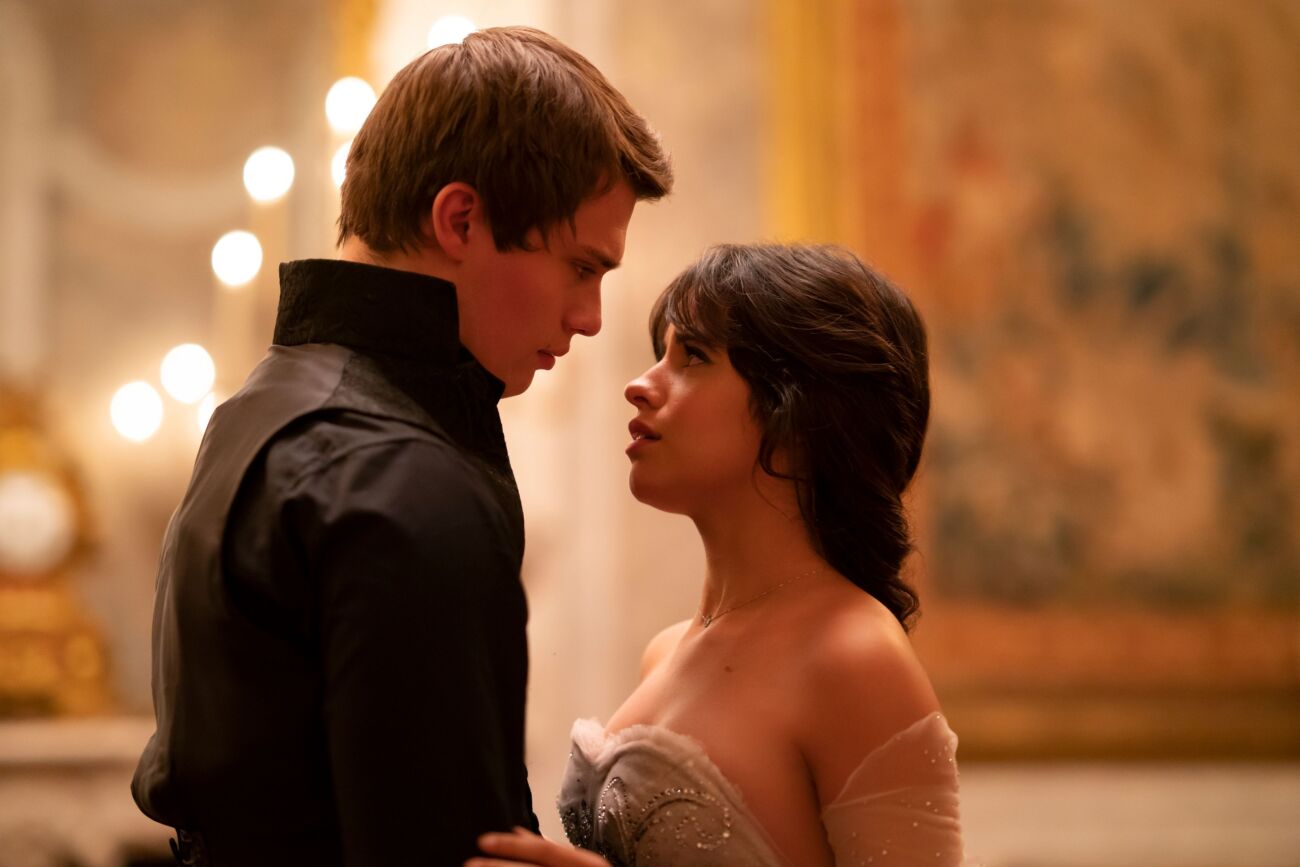 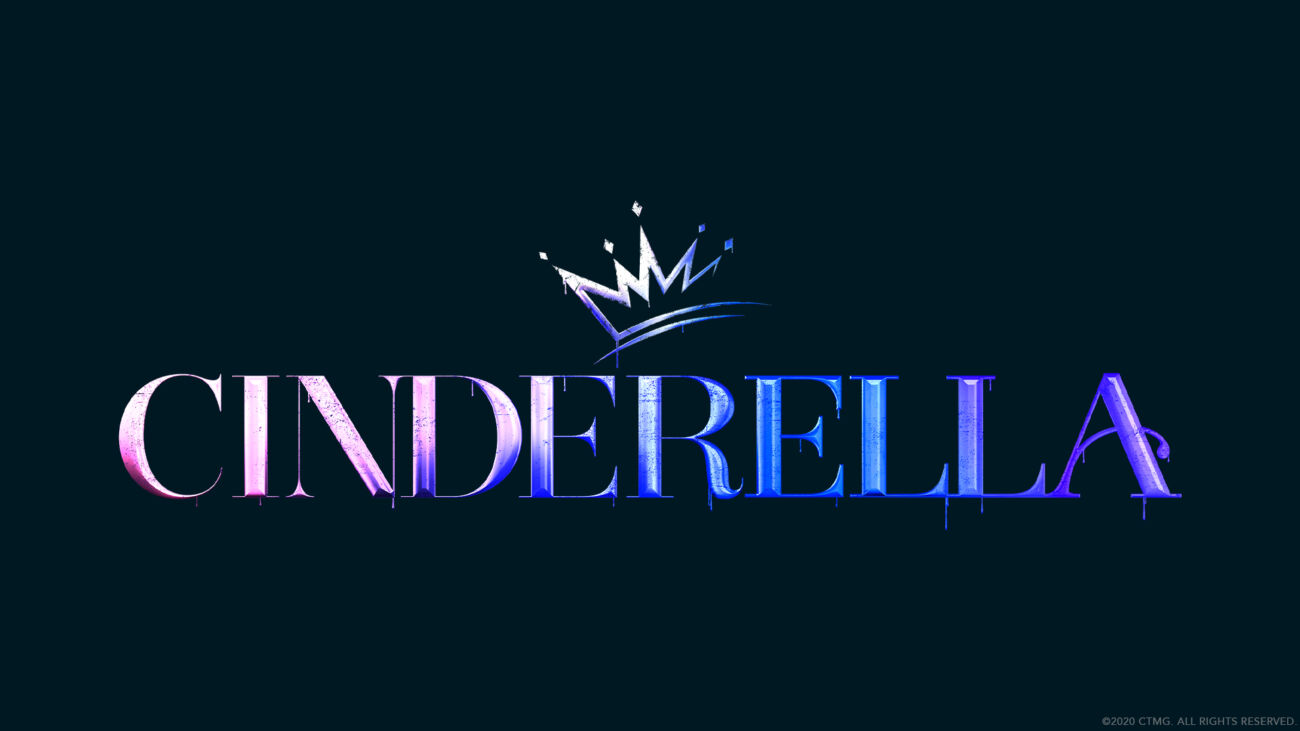