According to Deadline, negotiations between ViacomCBS and MGM are at an impasse and the future of ‘Clarice’, a series centered on Clarice Starling and which continues the events of ‘The Silence of the Lambs’, is uncertain.

The production was expected to gain a new home at Paramount +, but the site says discussions have been halted, “either by MGM, which withdrew from negotiations, or by the studio, which may – being chosen to opt out after receiving a bad deal. This could not be accepted. “

Unfortunately, CBS has already scheduled its entire schedule for the 2021-22 fall season, which leaves no room for the series to gain continuity on the network.

If negotiations do not resume, it could mean the final cancellation of the series.

The first season of “Clarice” averaged 0.36 in the demo and a total of 3.1 million viewers, which is one of the worst ratings on CBS.

The project was written by Alex Kurtzman, who is also an executive producer.

The series is set in 1993, a year after the events of the classic film. The plot delves into the personal story of Clarice Starling as she pursues serial killers and sexual predators and must venture into the political world of Washington. 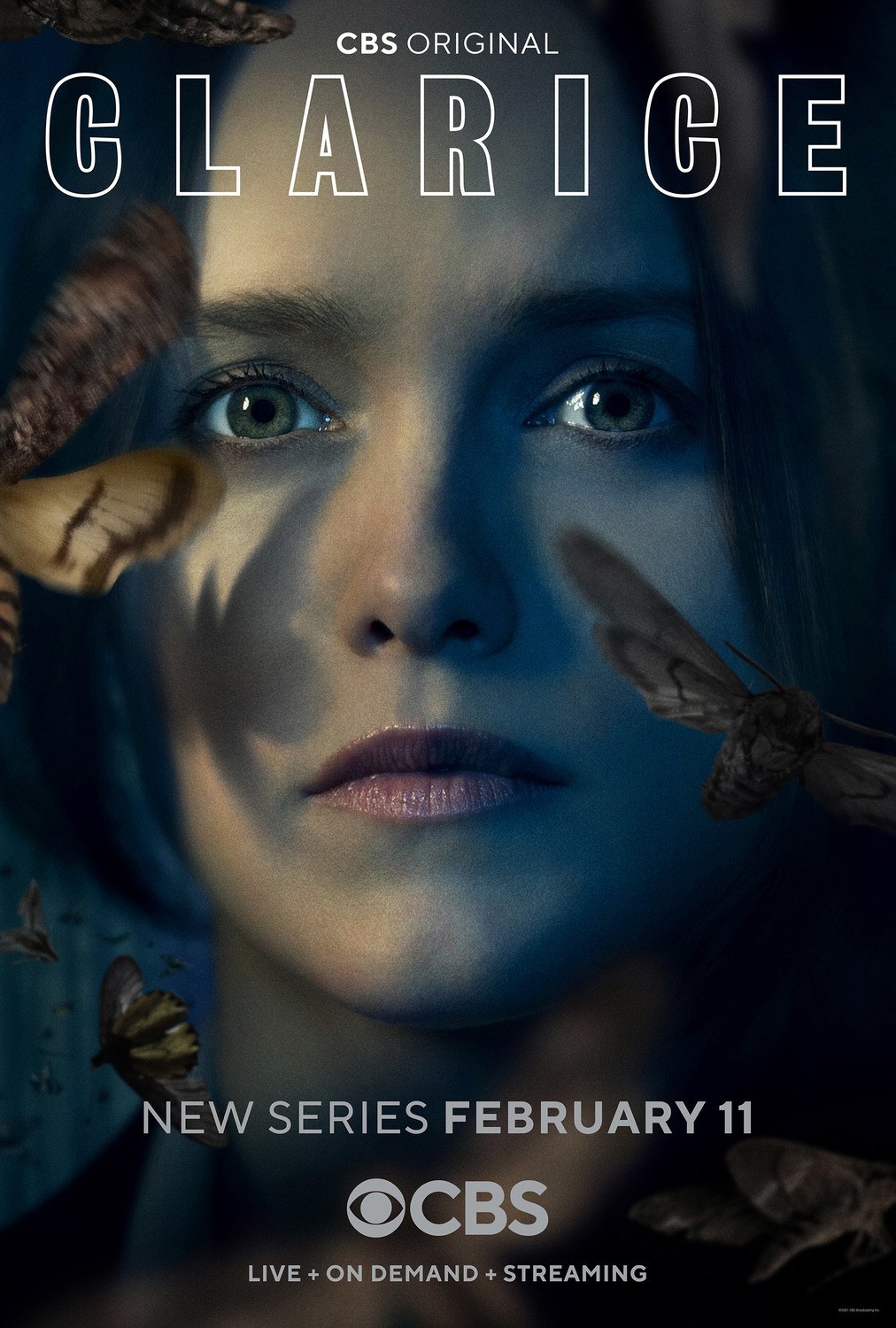