If there is a place where the sense of eternity exists, that place is the cinema. The seventh art has many definitions and some of the most iconic are: time travel and sustainability. The first allows you to go back and visit a story that takes place for example in the 1970s, or even in the 1930s. The customs, culture and behavior of society at the time analyzed through the films constitute a great anthropological study. And when we talk about longevity, we are talking about the brands that were successful 30, 40 or maybe 60 years ago and that continue to permeate popular culture and reach the youngest.

I recently wrote an article celebrating 40 year old franchises or movies being given a makeover for new versions, now to capture the imaginations of a whole new generation of young people, just like the young people of the time. Art is cyclical, and it’s exciting to see how products like Ghostbusters, for example, now referred to by their original title Ghostbusters, which so iconically marked the childhood of the 1980s generation, continue to thrill audiences, children and young people today with their latest copy. .

To read also: 40 years of success! Upcoming 80s Movies in Theaters and on TV

In a way continuing our story, we’re now going to take a look at productions that came out exactly 35 years ago in theaters that will make a big comeback in pop culture very soon, whether on big screens in movie theaters, or on small television screens in the form of the current new sensation, the series which are real super productions. Check it out below and comment. 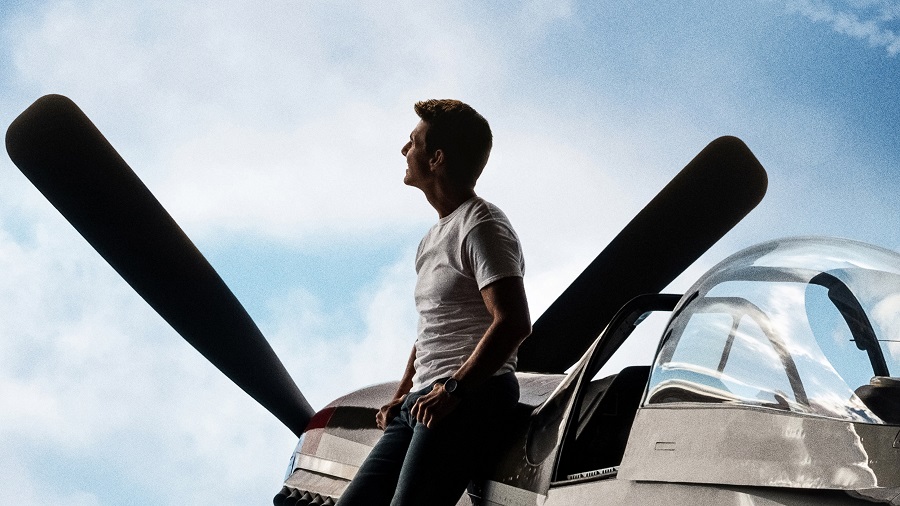 We started the list with the most “concrete” of productions, that’s because Top Gun: Maverick is ready and will be out this year. The feature ended up being pushed back to 2022, and on a new date, it will be released in late May. The first Top Gun, in 1986, made actor Tom Cruise one of Hollywood’s biggest stars. It’s just a shame the movie didn’t get a sequel at the time. However, Cruise has reconsidered and is now offering this late sequel, in another, more mature phase of his life. For anyone who lived through the era, the sequel is one of the most anticipated features of recent years. 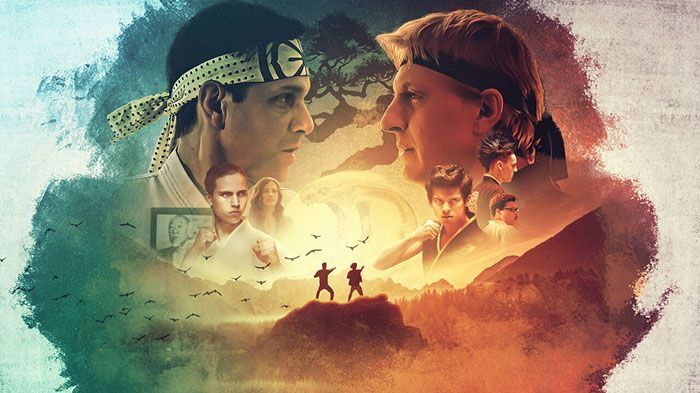 Are you ready to spend New Years Eve with Daniel ‘San’ LaRusso, Johnny Lawrence, John Kreese and all that “loud crowd”? Well, the 4th season of the beloved Cobra Kai series premieres precisely on December 31 of this year on Netflix and promises to bring back the definitive villain Terry Silver (Thomas Ian Griffith), along with possibly some new surprises. Cobra Kai, of course, is the sequel in the form of a hugely popular TV series from the Karate Kid franchise in theaters. And although Terry Silver only appeared in the third film, starting in 1989, 35 years ago Daniel went with his mentor, the iconic Mr. Miyagi (the late Pat Morita), to Japan in the premiere. sequel to the original classic 1984 film. 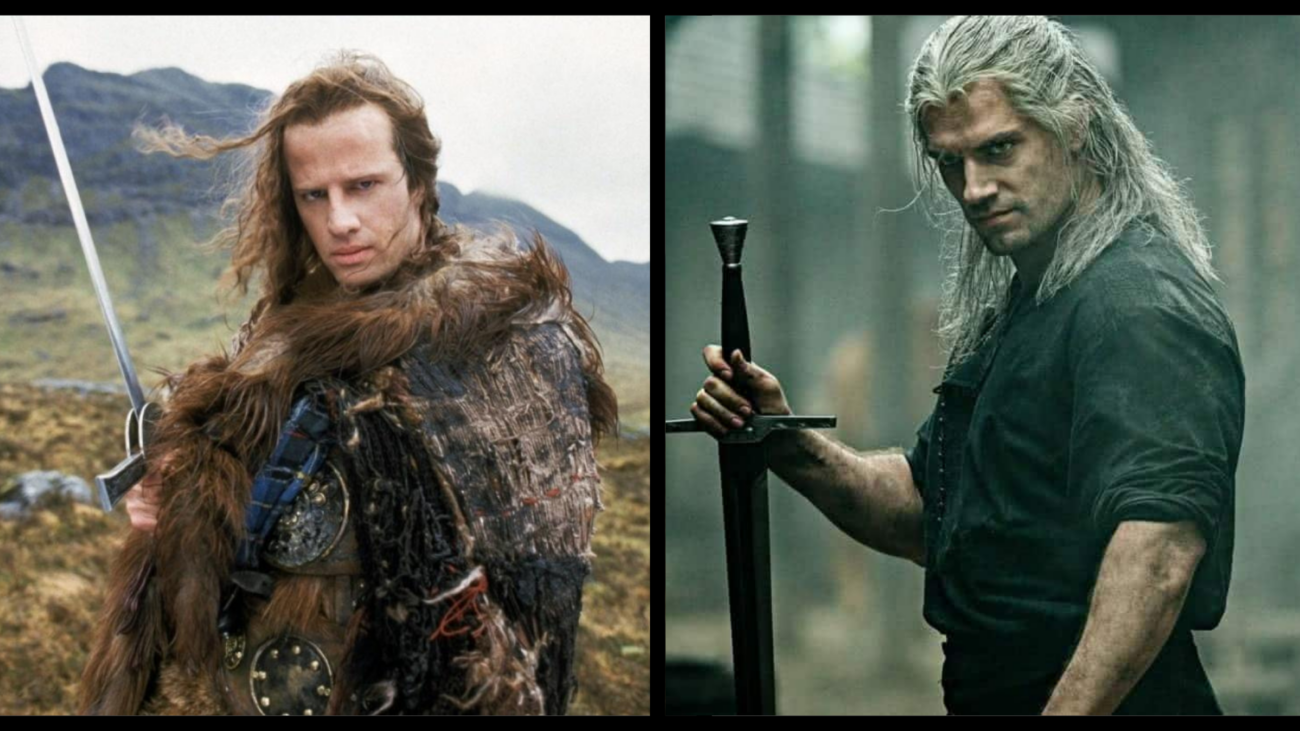 I recently wrote an article reminiscent of the cult classic that is Highlander: The Immortal Warrior. The point is, although she was linked with the Highlander remake for a long time, star Ryan Reynolds ended up dropping the project, likely due to scheduling conflicts. Reynolds has been replaced by Superman himself, Henry Cavill, who has already demonstrated on Netflix with the Witcher series to be a good performer for a medieval warrior with sword skills. The director is Chad Stahelski, an action scholar who has directed all three films in the John Wick franchise, with Keanu Reeves set to release the fourth feature next year. In other words, we can expect a frenzied, adrenaline-filled Highlander.

Read also: Highlander | While the remake starring Henry Cavill does not come out, check out the 35-year-old classic – streams on Netflix 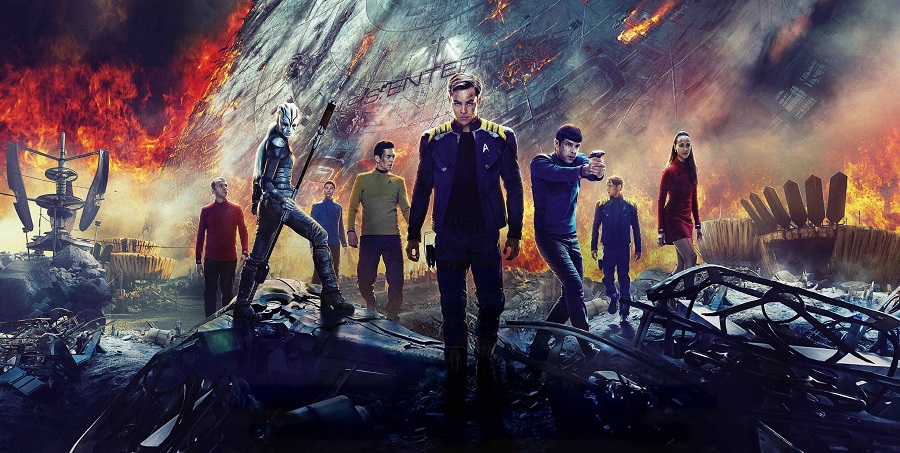 We have gone from fantasy to science fiction. The Star Trek franchise (or Star Trek, as it was called in the past) is one of the most enduring franchises in pop culture, having started in the 1960s as a hugely popular television series. Countless spinoff series later and a successful career in film too – where the adventures of the original team and also of the Next Generation have been adapted – the franchise will have a reboot in 2009. This new narrative line has given rise to three films, in blockbusters with Chris Pine, Zachary Quinto and Zoe Saldana. For a while now, none other than Quentin Tarantino had been spreading rumors that he would be directing a movie in this franchise. Nothing has been confirmed, but what is really starting to take shape is the fourth film with the reboot’s narrative, still with the same cast – which now has WandaVision director Matt Shakman in charge and has promised a release. For late 2023 35 years ago, the fourth film in the franchise hit theaters, subtitled A Volta para Casa, the original team’s most lauded. 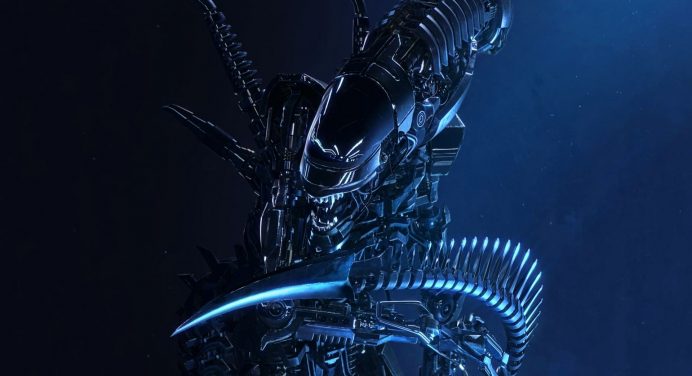 Speaking of fan-beloved sci-fi movies, here’s a franchise that has everyone’s mind, and one that always sparks a discussion about what’s actually better: the original 1979 Alien, or its sequel, Aliens – The Rescue, released 35 years ago. The creator of Everything Ridley Scott has tried to deal with the franchise again, but ended up delivering problematic pre-sequences with Prometheus (2012) and especially Alien Covenant (2017). In the process, he cast aside director Neill Blomkamp, ​​who wowed fans with his concept art and would be directing a fifth Alien movie, continuing the story directly after the second. Now what’s happening is that in the hands of Disney, after acquiring Fox, Alien will have his fate on the small screen, in a new series of FX. 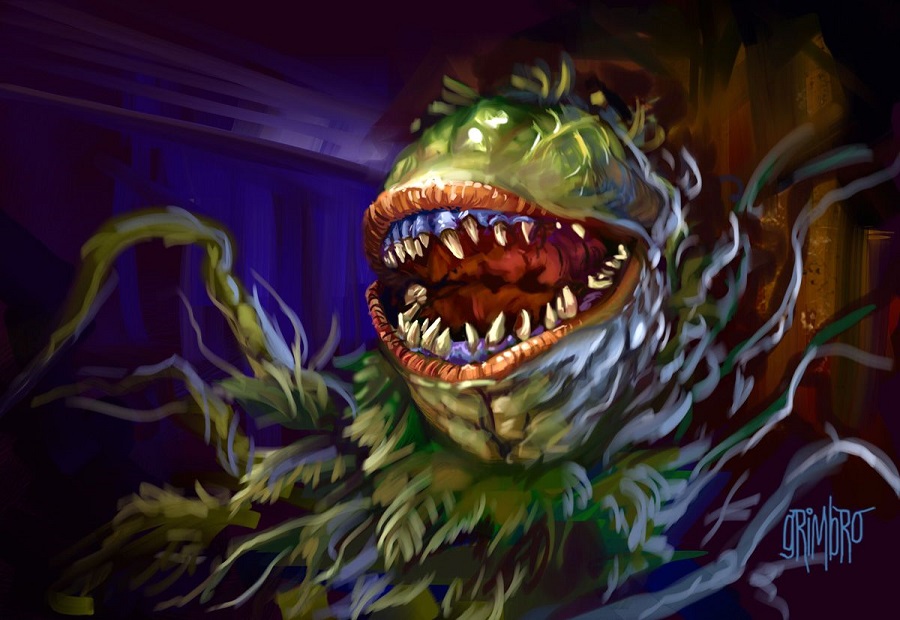 Still in the realm of terror, here we have a false scary climate. 35 years ago, this musical feature film about a talking, singing and devouring carnivorous plant of human flesh was released in theaters. The film, which stars Rick Moranis, Bill Murray, John Candy and Steve Martin, is actually a screen adaptation of a Broadway musical created by Howard Ashman (who also wrote the screenplay for the film). . The stage musical, meanwhile, was a new look given to a cult classic B-movie, released in 1960, written and directed by master Roger Corman. Now a new release is planned, still in the form of a musical and starring Scarlett Johansson, Chris Evans and Taron Egerton in the lead roles. 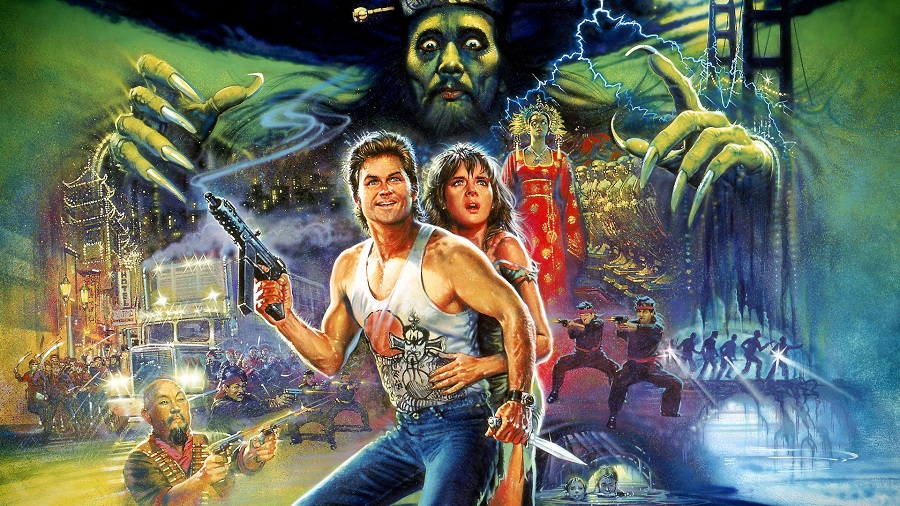 The absolute classic of the afternoon session at Globo, this unforgettable work by John Carpenter was released exactly 35 years ago. It was probably one of the films that frustrated fans the most at the time for failing to follow through on such a promised sequel. The result leaves a hell of a hook for that and the film had it all to make both. The point is, the feature film did not achieve the box office success it expected, and therefore the plans fell through. Hollywood has been considering continuing this story for a long time, and the most likely path to do so is through a remake. Even today, big man Dwayne Johnson is still linked with plans to play as the new Jack Burton, the truck driver immortalized by Kurt Russell in the original. It remains to be seen if this idea will ever see the light of day. 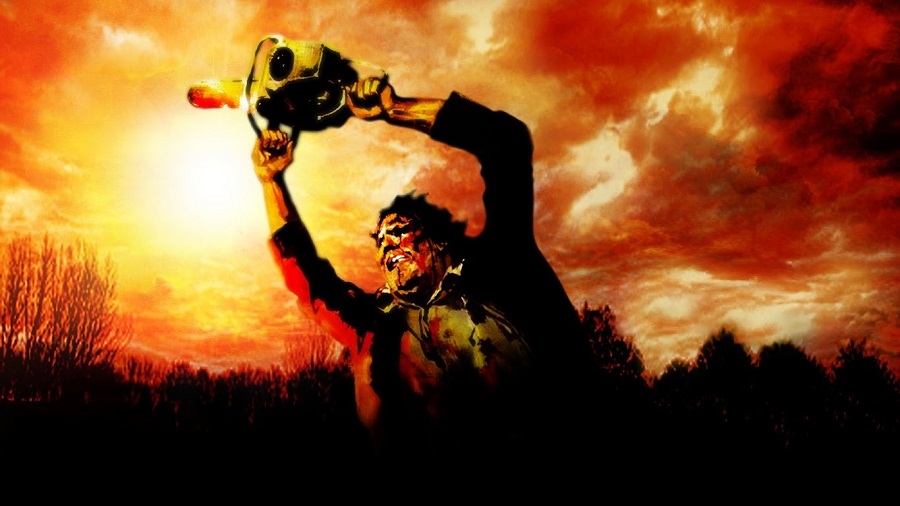 At the same time, one of the largest and most beloved hardcore horror franchises in cinema, Chainsaw Massacre is also one of the more irregular franchises of the genre. It’s just about doing what creator Tobe Hooper himself did when delivering the first sequel. While the 1974 original is a raw, visceral film, banned in several countries at the time, the same director released the sequel 35 years ago, in 1986. It turns out that instead of the original vibe, the filmmaker has basically created a surreal parody, with a latent comedy, more in tune with the era of the slashers of the 80s. Now the producer Fede Alvarez (Man in Darkness) takes a new product from this franchise, which will be a direct continuation of the original and also a reboot. In the plot we will have the return of the original protagonist, Sally, now experienced by another actress. The story will take place several years after the events of the original. Netflix will be responsible for launching the terror.