Previously scheduled for December 26, TNT has postponed the release of the fourth (and final) season of “Claws” for a week.

Now, the final cycle will officially begin on December 19, with a two-hour double premiere.

The series was created by Eliot Laurence.

At the Nail Artisan of Manatee County Salon, no one is what they appear to be. The top five manicures are treacherous and poisonous, with lives that seem straight out of a reality show. 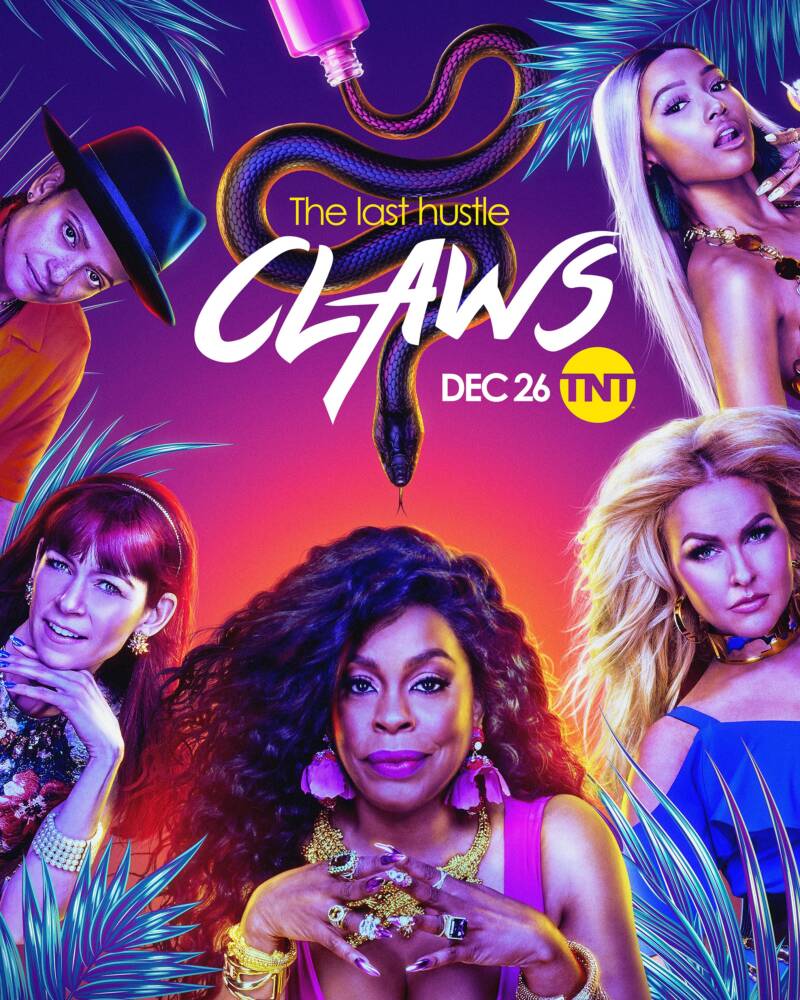