The ‘Clouds’ biopic, based on the life of young Zach Sobiech, is out now on Disney +. Production hit the lineup on Friday (29).

The story centers on Sobiech, a teenage boy with terminal cancer from the town of Lakeland who had a meteoric musical career after sharing his songs on YouTube. His most famous song, titled Clouds, rose to fame for being also an exciting and inspiring farewell letter made by himself, just before his death. The young artist died in 2013 from the illness.

Criticism | ‘Clouds’: the Disney + biopic is thrilling and enchanting

Check out the exciting trailer: 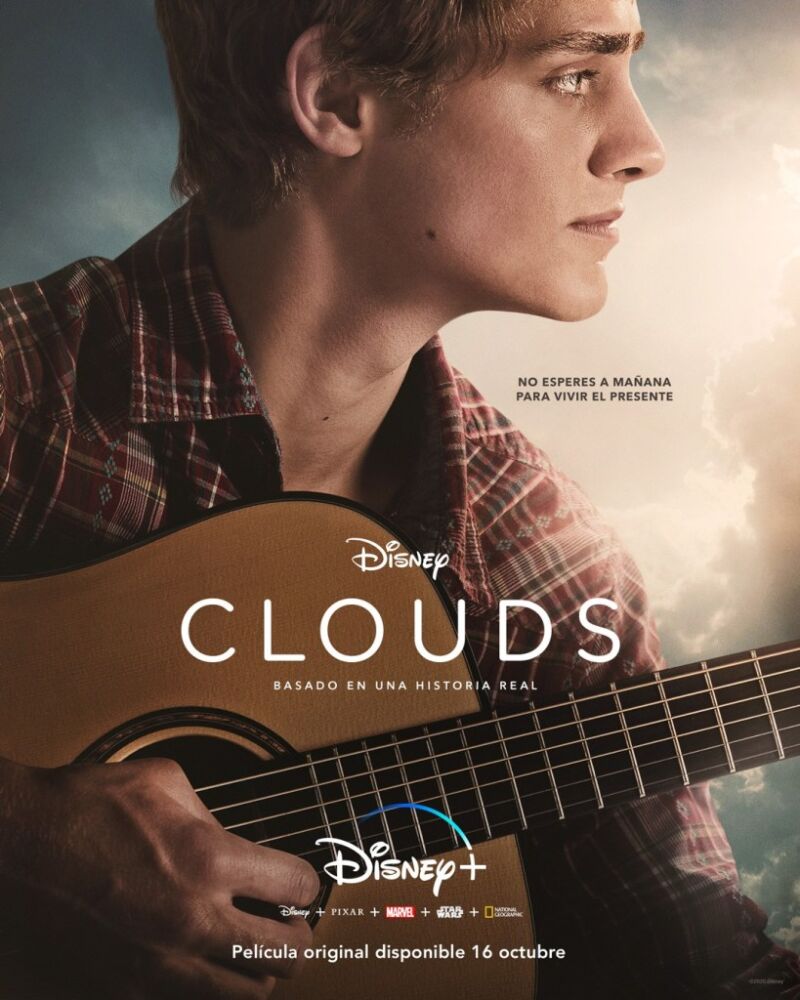