The direct sequel to the movie ‘Cloverfield – Monster’, developed by Bad Robot, confirmed its writers.

According to IMDb, the script is written by JJ Abrams himself, who was a screenwriter for “Super 8” and “Mission Impossible 3”, and by Joe Barton – of the 2007 horror “The Ritual”.

Matt Reeves, of ‘Batman,’ was the director of the original film.

The sequel will not follow the format of the footage found from the first film, but will show the events that occurred after the monster attack in New York City.

The franchise has produced two independent sequels, “10 Cloverfield Street” and “The Cloverfield Paradox,” which tell completely different stories and don’t even take place in the same universe.

While each movie has its own story, “The Cloverfield Paradox” explained that a rift in spacetime caused various types of monsters to appear in different timelines and realities, which helps to understand how the movies are thematically related. . 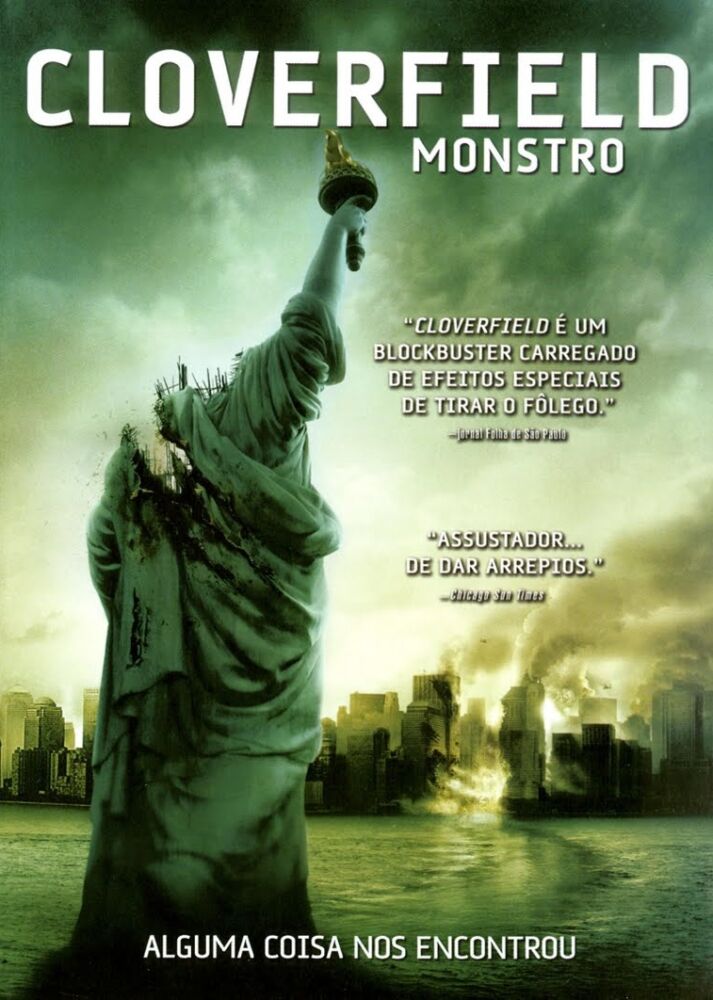