After a solid stint in theaters during a pandemic (where it raised $ 11.8 million worldwide), the “Come Play” terror has finally secured a release date in the video market.

The film will be released on Blu-ray, DVD and VOD on January 26. The production, however, will hit digital platforms two weeks earlier, on January 12.

Check out the new trailer promoting the launch: 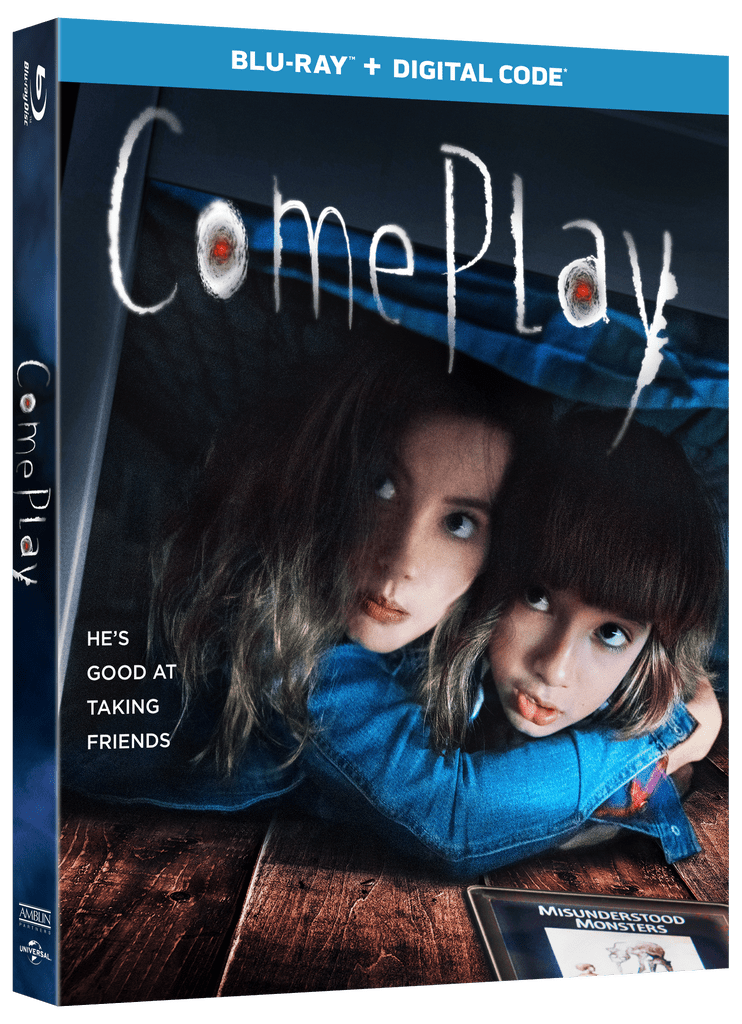 Directed by Jacob Chase, the film is based on the spooky short film Larry.

A lonely boy, desperate for a friend, seeks companionship and refuge on his tablet. When a mysterious creature uses the child’s device to enter our world, parents must fight to save their child from a real threat. 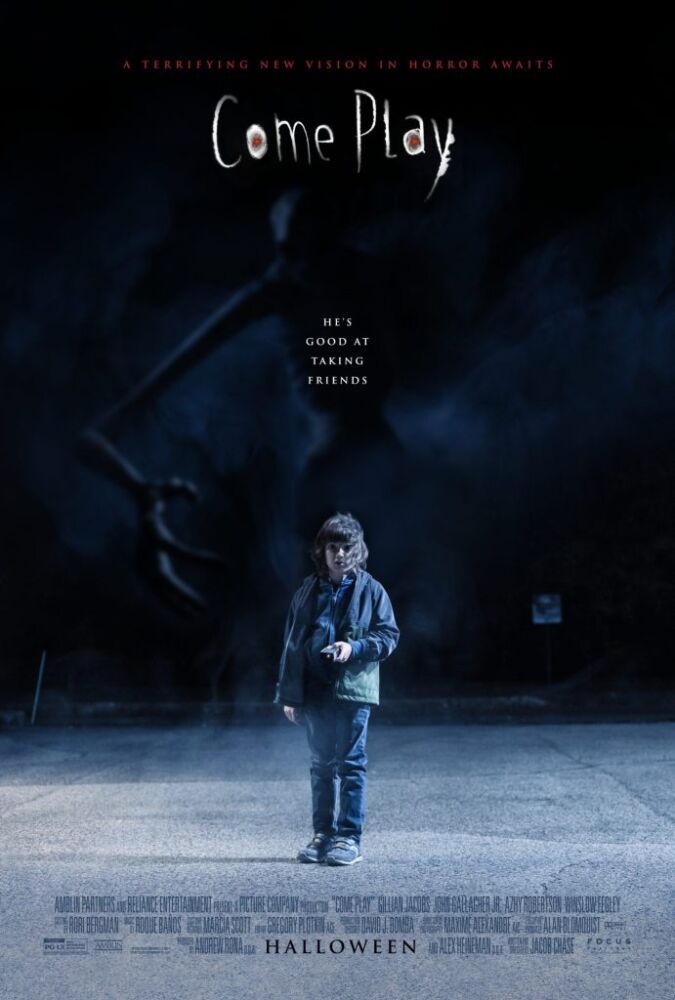