The production has had its start date and will be released on the streaming platform on April 2. Additionally, the feature film – released at the 2020 Toronto Film Festival – also had its official poster released. 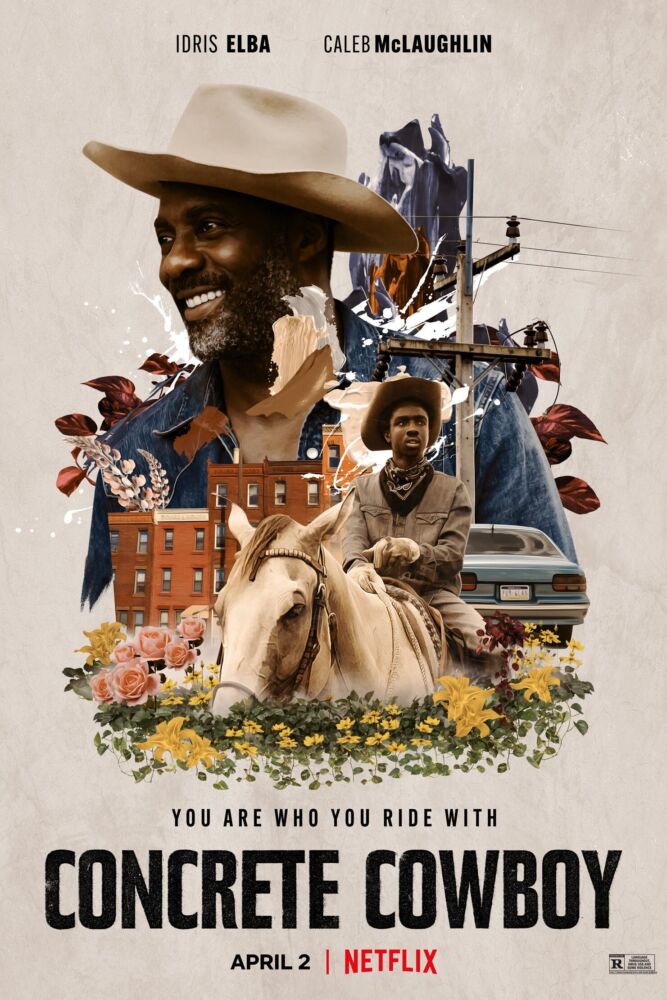 The film is inspired by the novel “Ghetto Cowboy” by Greg Neri and follows the story of a troubled ghetto boy who finds in the cavalry the opportunity to reconnect with his father and the community in which he lives. . Paying homage to the Fletcher Street Urban Riding Club, the film celebrates the ancient tradition of black cowboys who still struggle to be recognized in the contemporary world.

Ricky Staub is leading the way, in addition to being one of the co-writers, alongside Dan Walser.