After terminating her contract with Globo last year, Bruna Marquezine signed a contract with Netflix and has already been confirmed in two productions in the catalog.

In addition to the recently announced Brazilian series “Maldives”, with her friend Manu Gavassi, she will also be in an American science fiction series.

The actress will be part of the cast of “Conquest”, an upcoming series starring Keanu Reeves.

So far, more details have not been revealed, so it’s unclear how Marquezine will be presented in the plot, but everything points to it being an important role.

Scheduled for 2021, it has been revealed that “ Conquest ” is a science fiction set in a dystopian future, in which São Paulo serves as a refuge for refugees.

Now Marquezine has confirmed on social media that the series will be released by Netflix soon.

You don’t know anything innocent

You are not ready for the next step …

You keep charging me, bothering me, complaining… wait for me ✋🏼 This year and next year you are so fucked up with me.

In 2019, the actress was in Montevideo, Urugaui, participating in the recordings of the series, which also had scenes shot in São Paulo, Rio de Janeiro, Budapest and Berlin.

Carl Erick Rinsch (’47 Ronins’) is in charge of the direction, and Brazilian Gabriela Rosés Bentanco is one of the producers in collaboration with O2, the production agency of Fernando Meirelles (‘Dois Papas’). 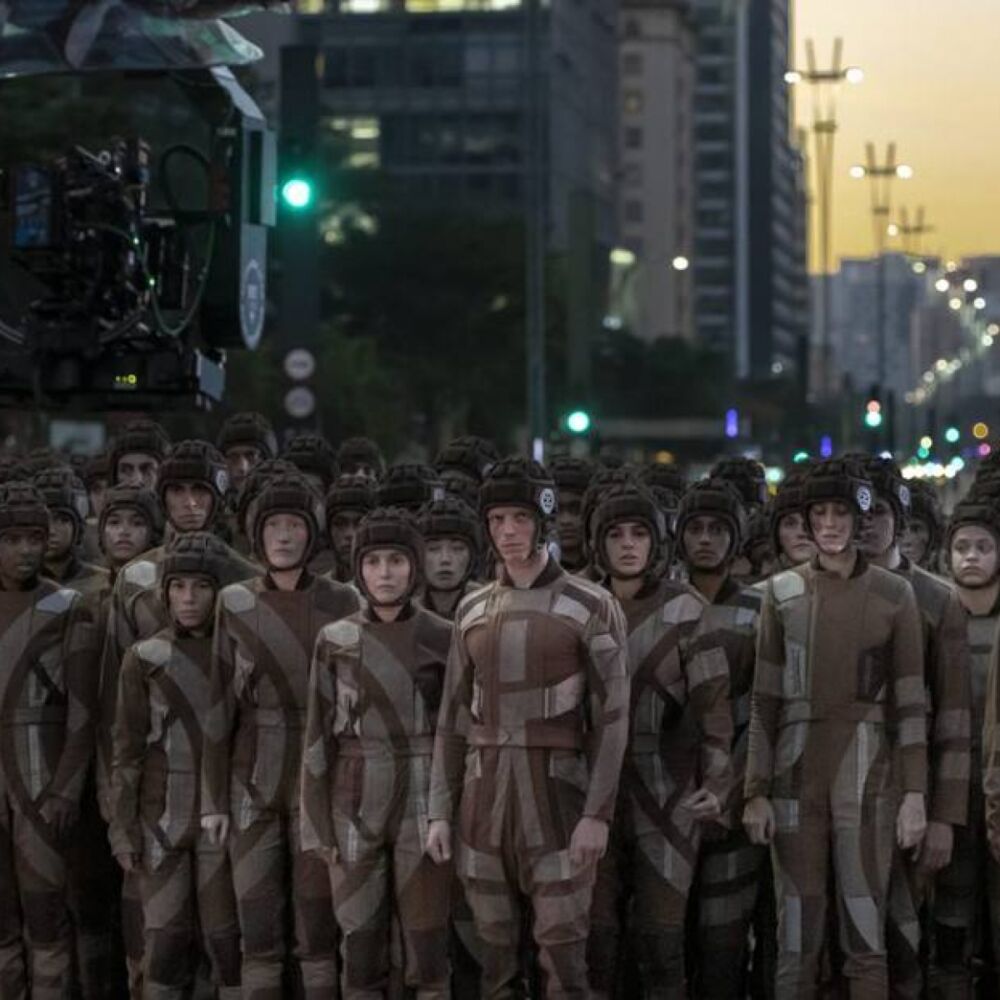