During an interview for the Happy Sad Confused podcast, director Steven Soderbergh revealed he’s working on some sort of philosophical streak for “Contagion.”

For those unfamiliar with it, the plot revolves around a disease that originated in China, but eventually spread around the world after a woman returns to the United States after a trip to the Asian country.

Soderbergh said he spoke with screenwriter Scott Z. Burns and came up with the idea after realizing how popular the original film had become during the coronavirus pandemic.

“I have a project in development that Scott Burns is working with me in, which is kind of a ‘Contagion’ philosophical sequence, but in a different context. You will look at the two as pairs, but with different aspects. Like the same person with dyed hair in different colors. So Scott and I were talking about it and we’re looking to get things done.

“I like to think of this as a philosophical sequence, as we take the main idea of ​​a pandemic and dissect every detail of the plot, but it doesn’t necessarily tie into the events of the original film.”

Unfortunately, he did not reveal any plot details or a possible prediction for the start of filming.

With the project still in its early stages, the news may be released as soon as production gets the green light.

A few months ago, Columbia Public Health University organized an awareness campaign against the “ coronavirus ” and invited some members of the cast to give the public advice on how to avoid contamination.

In a series of videos, Matt Damon, Kate Winslet and Jennifer Ehle share essential survival tips to stop the spread of the virus.

In the first video, Damon talks about the importance of following the recommendations of social distancing experts.

Winslet explains the correct way to wash their hands and tells the audience to follow the “how their life depended on” advice. In addition, the actress claims that “surfaces like benches and tables can also harbor the virus, so it is important to disinfect the house”.

Finally, Jennifer Ehle says people need to understand that everyone is at risk, not just the elderly and patients with low immunity.

Ehle emphasizes that it is essential to remain calm so as not to fall into paranoia or the false information constantly disseminated.

With a budget of $ 60 million, the film was moderately successful and raised $ 135 million worldwide, in addition to receiving 85% positive reviews on Rotten Tomatoes. 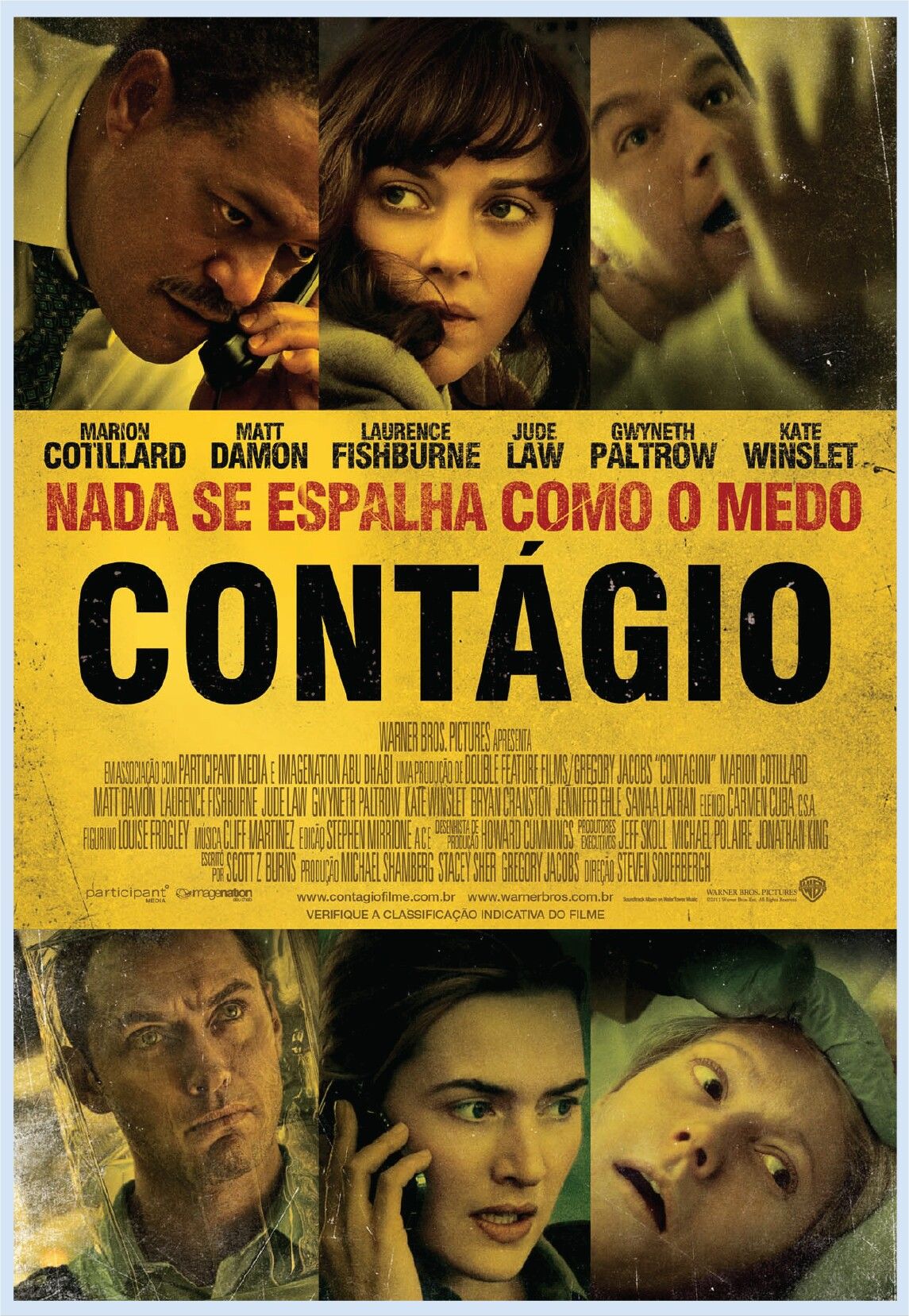