Season 2 of the teenage series ‘Control Z’ received its first full trailer, along with a nice official poster. 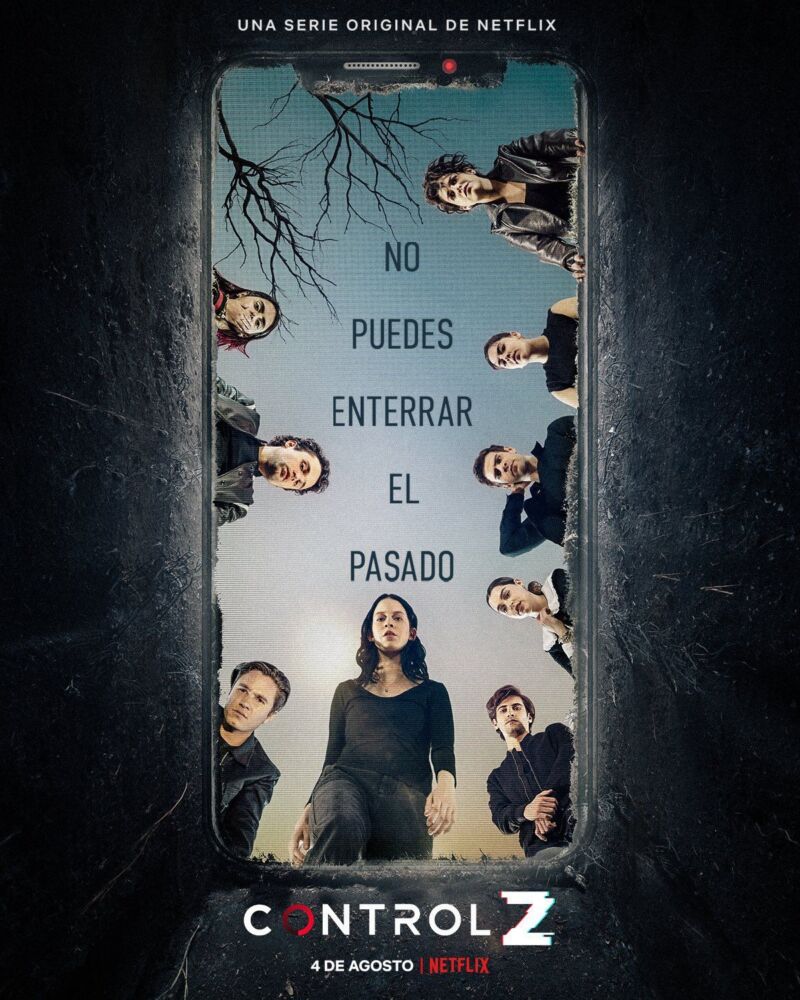 The teen series has become one of the biggest hits in streaming.

According to the streaming service itself, the first season was watched by over 20 million users and reached the Top 10 in several countries, including the United States and Brazil.

The series was created by Miguel García Moreno, Adriana Pelusi and Carlos Quintanilla.

A hacker shakes the corridors of Colégio Nacional by revealing the secrets of the students. What if the only way to protect your secrets was to cheat on a friend? What would you be able to do?