According to TVLine, Hulu is developing a series based on “Court of Thorns and Roses”, in the literary saga written by Sarah J. Maas.

The adaptation will be directed by the writer herself and Ronald D. Moore (“Outlander”).

The announcement was made via Maas, on his Instagram:

“It’s official: me and Ron Moore (creator of ‘Outlander’ and one of my idols) are going to adapt ‘Court of Thorns and Roses’ as a TV series on Hulu! I am currently writing the pilot episode with Ron. And while I have a lot of other news to share with you to bring this story to life, I feel amazing that I can finally talk about it! Stay tuned for more details! “

After years of being enslaved by fairies, humans finally rebelled; but freedom comes at a price and, in the midst of epic battles, a treaty is forged to seal the peace and determine the spoils of war. A magic wall then separates the species. On the fairy side, the mystery; of the human, only fear, mistrust and difficulty. In a world without a future or hope, Feyre, the youngest daughter of a bankrupt human merchant, becomes a hunter to support the family. Hard as the arrows she carries, deadly as a goal, she abandons the fantasies of a girl for the painful life in the forests around her village. His only joy is to observe the colors and dream of capturing them. But in the snowy forest, everything is white and arid; like the hatred of the fey which he carries in his heart; like the canvases that you can’t buy or color. Until a huge wolf crosses his path … Without hesitation, Feyre shoots … an arrow. An act of rebellion. After killing the wolf, a bestial creature appears, demanding repair. Trailed beyond the wall, in a magical and treacherous country – which she knew only by legends -, the young woman discovers that her captor is not an animal, but Tamlin, Grand Lord of the Spring Court. A fairy with a secret, hidden under a mask. As she learns more about this magical world, her feelings for Tamlin change from pure hostility to overwhelming passion. Meanwhile, a grim, ancient shadow advances over the fairy world, and Feyre must prove his love to stop it … or Tamlin and his people will be doomed.

The saga also includes four other books, “Court of Mist and Fury”, “Court of Wings and Ruins”, “Court of Ice and Stars” and “Court of Silver Flames”. 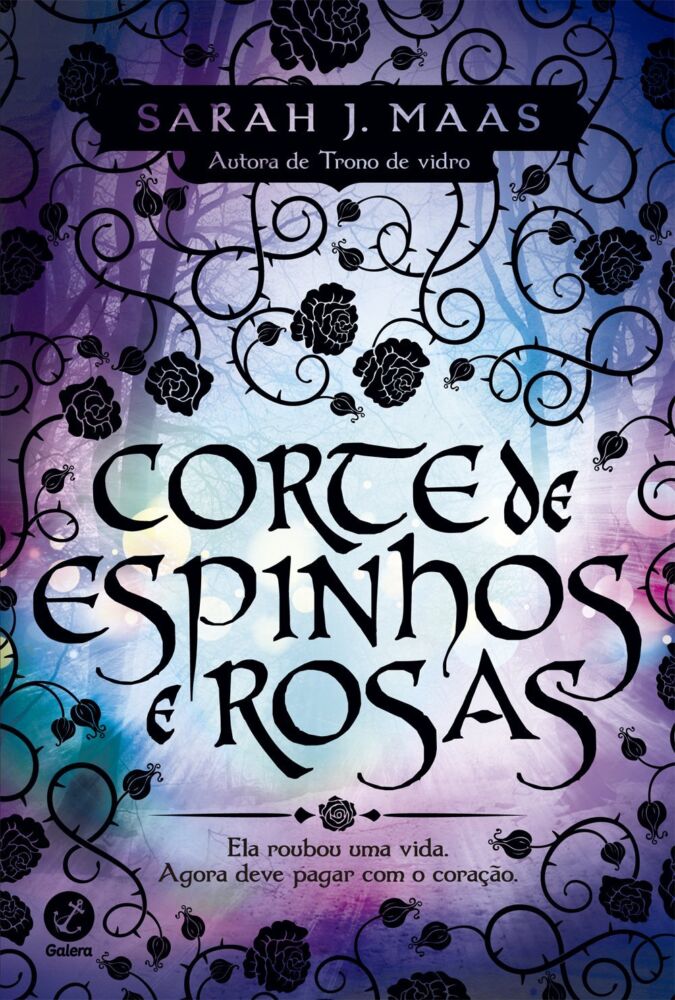