According to The Hollywood Reporter, Netflix canceled the live-action series “Cowboy Bebop” after just one season.

The production, which has divided critics’ opinion (46% approval on Rotten Tomatoes), had aired on the streaming service less than three weeks ago.

Remember, the original anime is also available on Netflix!

With touches of philosophy, deep and psychological dialogue, the anime ‘Cowboy Bepop’ tells the story of a group of bounty hunters who travel in a spaceship called Bepop. And when looking for work, conversations become even more interesting and thoughtful. 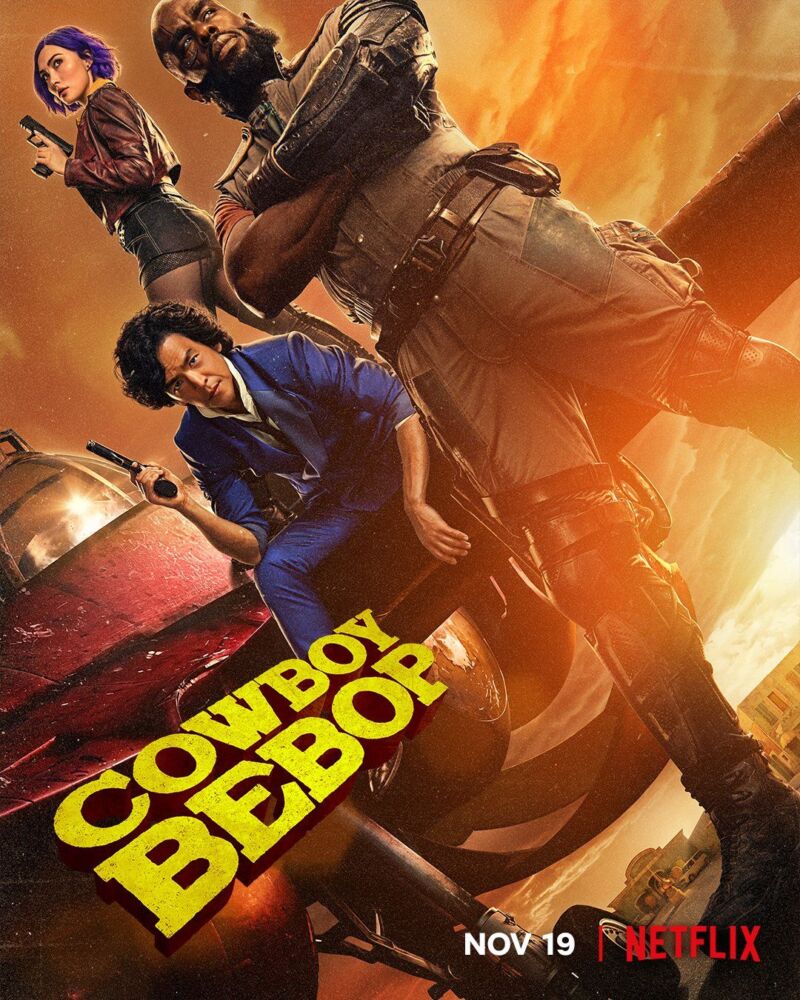