According to Deadline, James Gunn (‘Guardians of the Galaxy’) will be the screenwriter of an adaptation inspired by the famous cartoon Coyote and Road Runner.

Entitled ‘Coyote vs. Acme ‘, the feature film produced by Warner Bros. will merge live action scenes with animated features, and is not expected to debut until 2023.

Directed by Dave Green (‘The Ninja Turtles – Out of the Shadows’), the plot will stand out from the dynamics of the drawing and show the coyote abandoning its hunt for the road racer and investing against the Acme company, which is responsible for the faulty props used. in his attempt to capture the little bird.

No further details were provided, so there is no information on the voiceover cast.

As the project is in its early stages, updates are expected to be released in the coming months.

Meanwhile, it’s worth remembering that Gunn will also be writing and directing a “ Guardians of the Galaxy ” Christmas special scheduled for December 2022.

Given the franchise’s humorous tone, the production may invest in the musical genre and theatrical elements typical of Christmas traditions.

However, there still aren’t many details on the project other than Gunn’s confirmation.

Recalling that the filmmaker made the first two films of the franchise and will be in charge of the outcome of the trilogy, which should not be released in theaters until 2023.

Additionally, Groot will win his own series of short films, which will include several new and unusual characters in the plot.

Check out the first official image of each attraction: 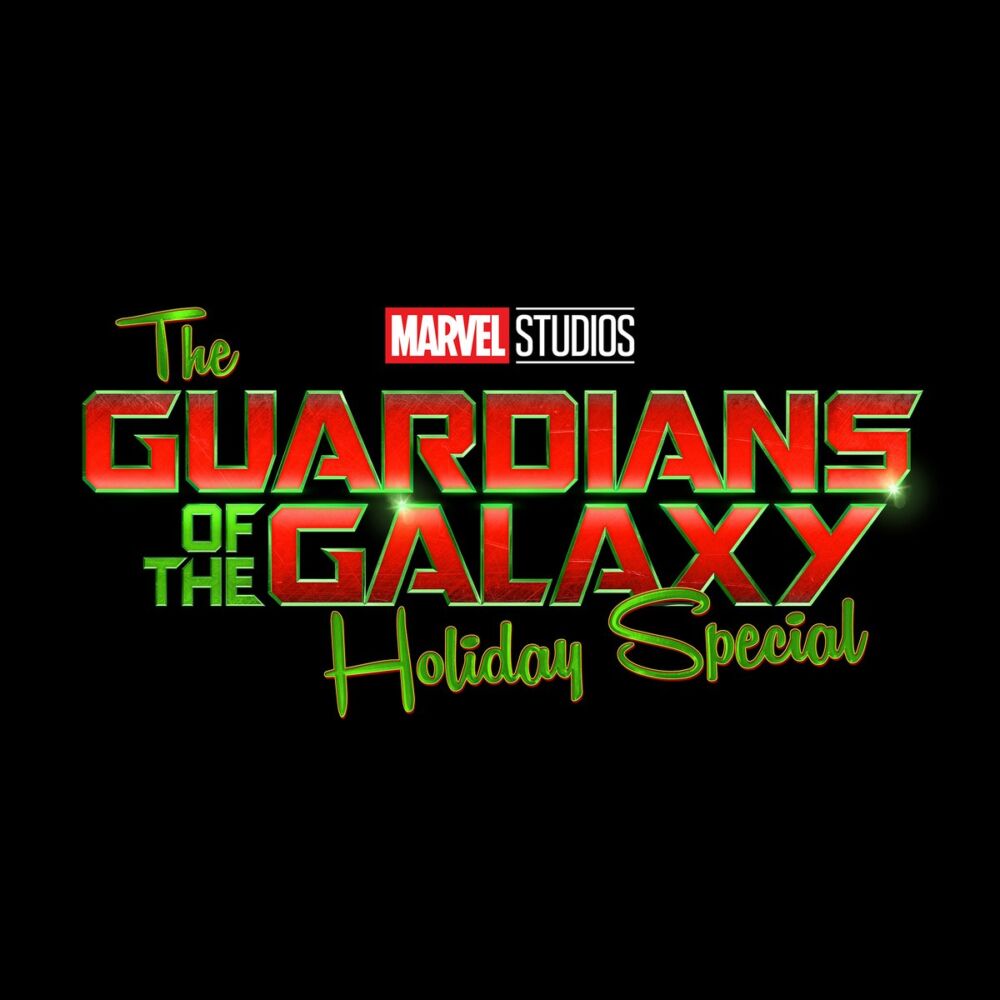 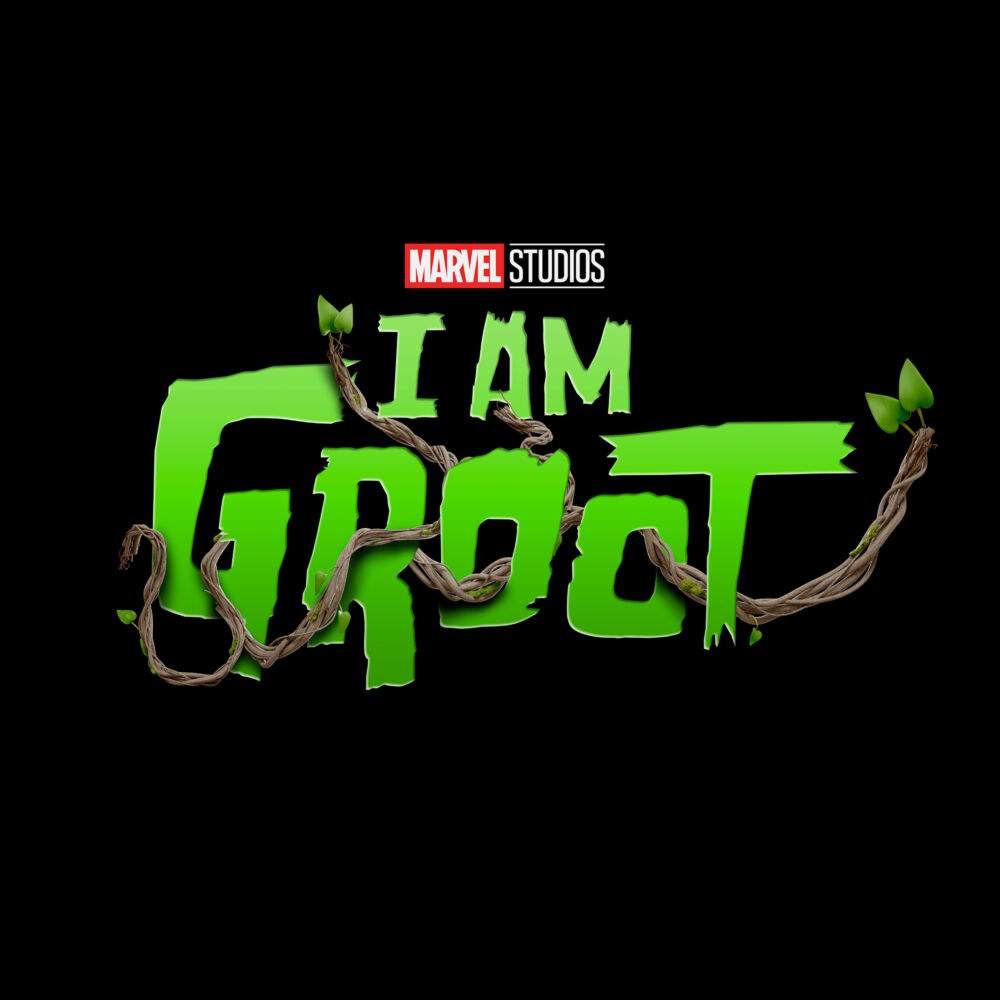