It’s been 11 years since Lost came to an end, presenting a result that divided fans and made the production one of the most criticized by audiences.

And after so long, the creator of the production, Damon Lindelof, commented on the possibility of the series rebooting, saying he would like to see someone else do the project.

In an exclusive interview with ComicBook.com, the producer said he’d like to see more of the “ Lost ” universe featured:

“We had a great opportunity to do whatever we wanted to do there. And here is, once again, another situation for someone who was once able to work in the Alien Universe, the Star Trek Universe, and now the Watchmen Universe. The idea that I created a protocol on Lost and now someone else can come and make their own contribution … I would love to see more of “Lost”. I would love to see what others do with the show. I just thought I had my chance and now it’s time for the old man to step off the stage and let someone else take the reins. It would be nice to have more on ‘Lost’, but again, I don’t think I should be responsible.

For those who don’t remember, “Lost” launched in 2004 and revolutionized television productions in the adventure and sci-fi genre.

In the plot, a plane crashes on a desert island and a group of passengers must fight to survive in this inhospitable region. Led by Doctor Jack Shephard (Matthew Fox) and the mysterious John Locke (Terry O’Quinn), they will discover that the place hides dangerous secrets.

In Brazil, the series went through the pay channels AXN and Sony and the network opened by Rede Globo. 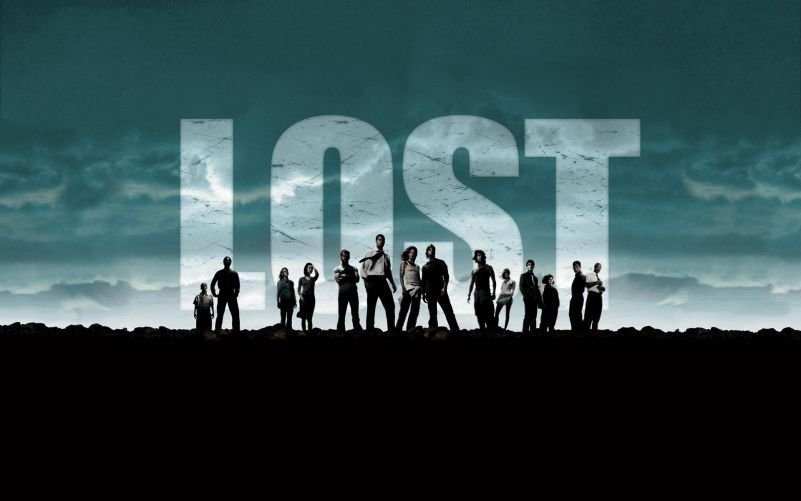