According to Bloody Disgusting, the anthology horror series “Creepshow” will win a special Christmas episode, titled “A Creepshow Holiday Special”.

In the plot of the hour-long episode, fearing he is a murderer, an anxious man searches for answers about his “unique condition” in a support group.

Anna Camp and Adam Pally will star in the special, which was written and directed by Greg Nicotero, and is based on a short story by JA Konrath.

The Christmas episode will be released on December 18. 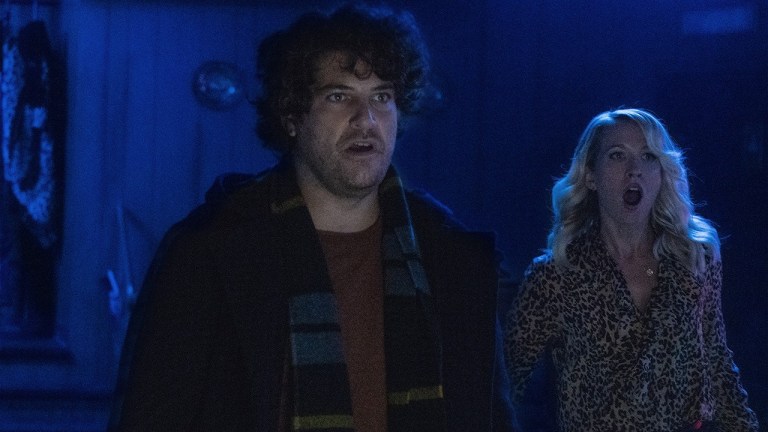 The 2nd season will not be released until 2021.

We also know that Joe Lynch (“Forest of Evil”) will be director of one of the segments, while Greg Nicotero will be in charge of the first four chapters. 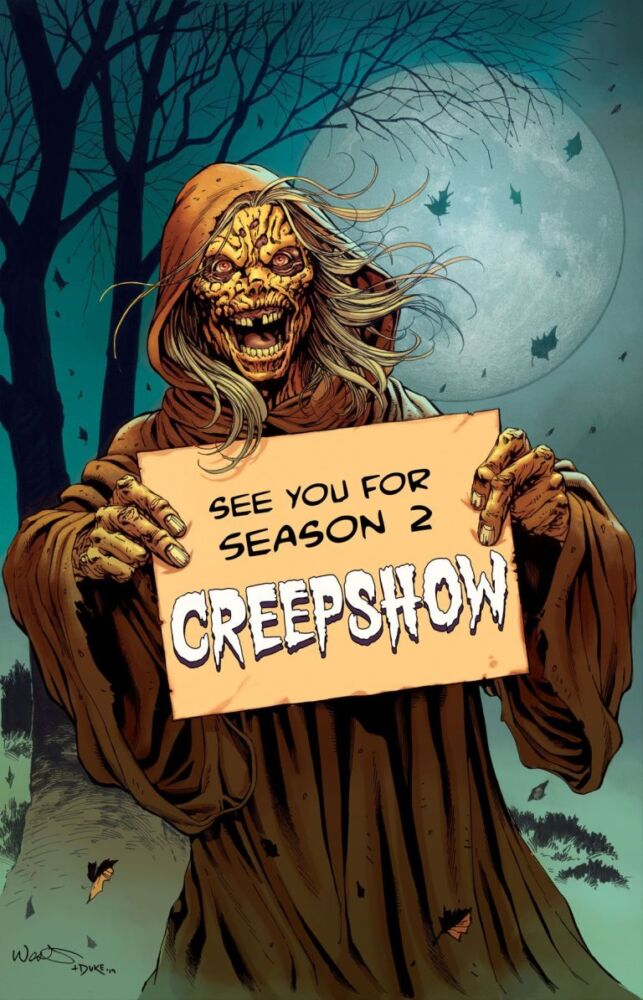 It should be remembered that “Creepshow” has already been renewed for the 3rd season.