Netflix has released the first LEGEND trailer for “Crime Scene – Mystery and Death at Hotel Cecil,” a documentary series about the mysterious death of Canadian college student Elisa Lam.

Production will begin on February 10. 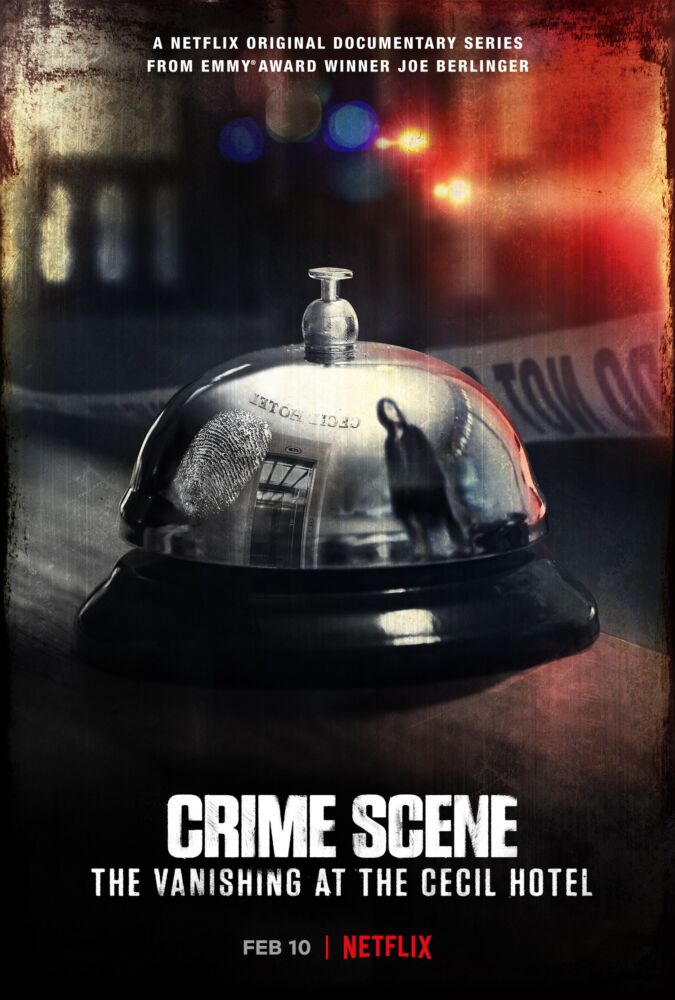