The only consensus we can draw this year is that no one predicted everything that happened. 2020 was the year everything went off the rails in the world, so for the first time Netflix decided to create a thoughtful retrospective of the 365 days that have passed, which now arrives on the platform with the name ‘ 2020 Never Again ” – or, in the original, “Death to 2020”. 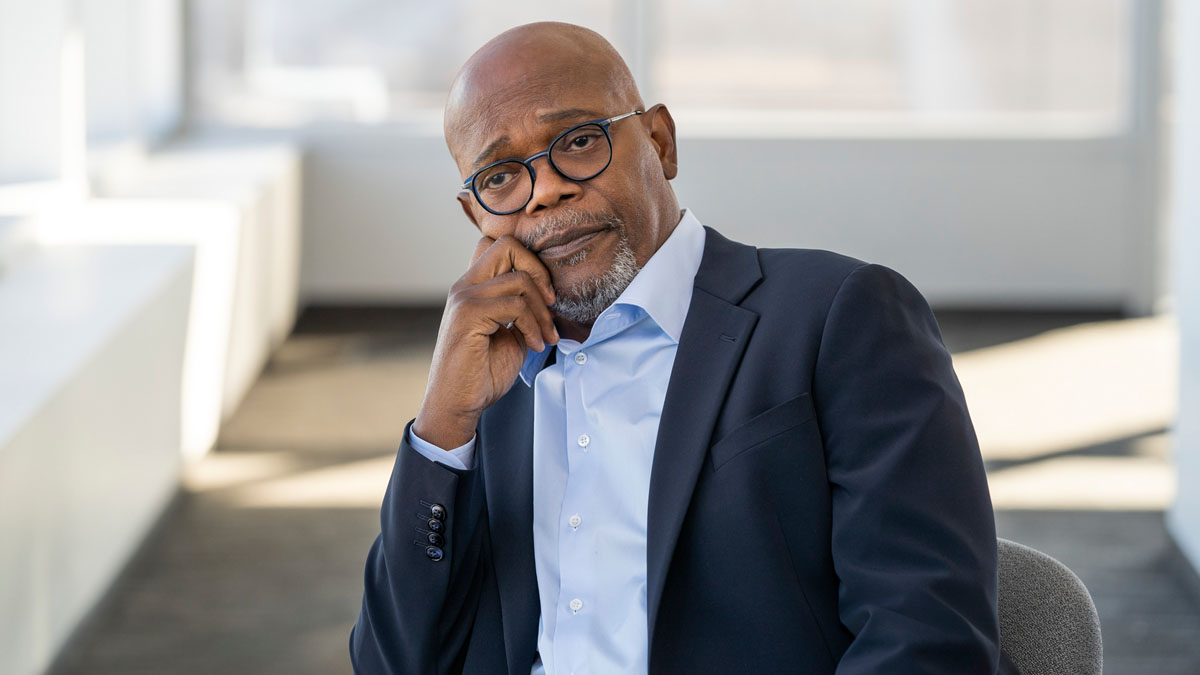 Lasting just over an hour, the fictional documentary based on real events is interspersed with images of events that have occurred during the year 2020 and guest testimonials, which give their impressions and their opinions on the facts. But these guests – some “subject matter experts” – are totally fictitious, even if their reports are very similar to those we have heard this year. Among them are history professor Tennyson Foss (Hugh Grant), and the subtle way he mixes real history (with a capital H) and fictional sagas such as “Game of Thrones” and “Star Wars”; White House adviser Jeanetta Grace Susan (Lisa Kudrow), a denialist whose rhetoric distorts what favors the Conservatives; Dr. Maggie Gravel (Leslie Jones), whose tired comments are super lucid (if not too much); influencer Duke (Joe Keery), an insane opportunist who has gained millions of followers and enjoys “reacting” to the events of the year in videos; and the super-racist housewife and good citizen Kathy Flowers (Cristin Milioti), who sees herself as an empathetic woman as long as blacks and immigrants stay away from her – being a Latin woman herself. All carried by the reflections of Dash Bracket (Samuel L. Jackson), whose dialogues seem to reflect the opinion of the actor himself. 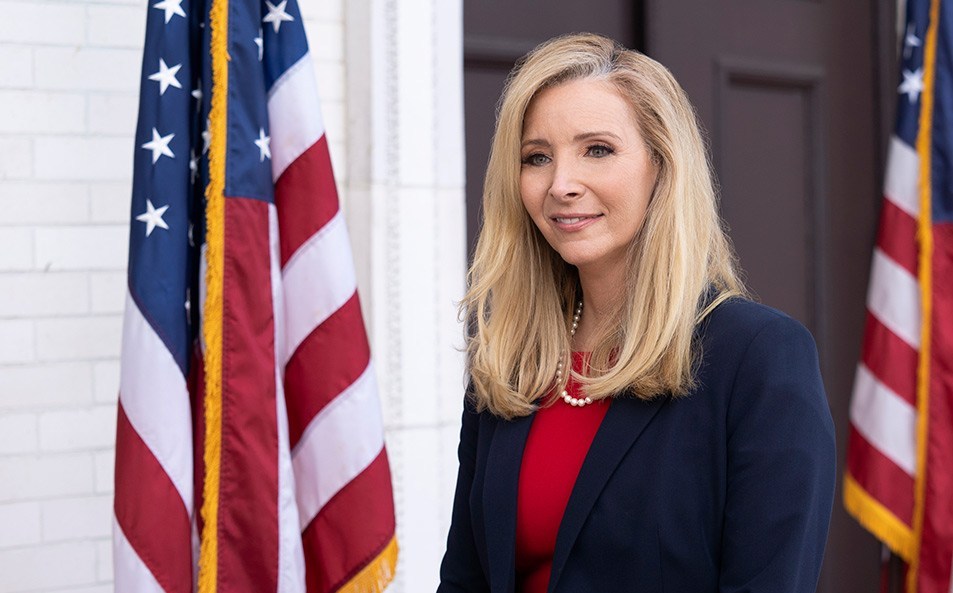 Seeing the profiles of these characters, the script for ‘2020 Never Again’ – written by eighteen people! – he worked hard to trace the narrative of each of them, representing the types of people we all had to deal with during this year. And while everyone is fictional, the answers these characters give are so real they’re boring – and that’s perhaps one of the movie’s main negatives. Of course, the overall goal is to be an ironic and debauched sketchy portrait of what happened in 2020 (well summed up, limited only to the events of the United States and England, and, in this universe , dealing only with the issues of the pandemic, U.S. elections, and racial protests), but the tone used for the production leaves a bitter taste in your mouth, quickly changing from laughter in the first few minutes to simmering annoyance. anger – after all, all that negativism, relativism, selfishness individualism is what got us where we are on this December 31st. 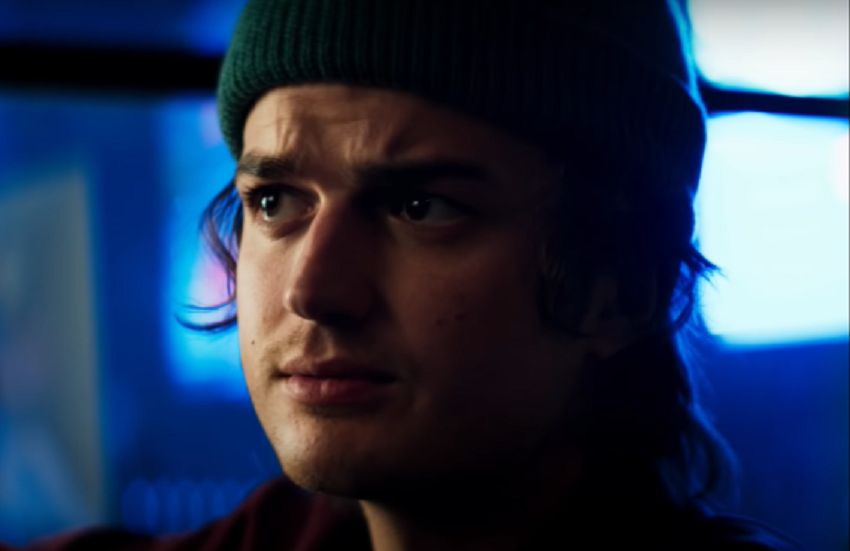 Despite this, the direction of Al Campbell and Alice Mathias manages to make an interesting, very sour and biting retrospective, different from the innocent proposition of ‘Borat 2’, but which builds an interesting exhibition line, consistent with the subscription. Netflix. And, if all goes well (or badly), we can prepare, which at the end of 2021 is quite capable of having a “2021 Never Again”. 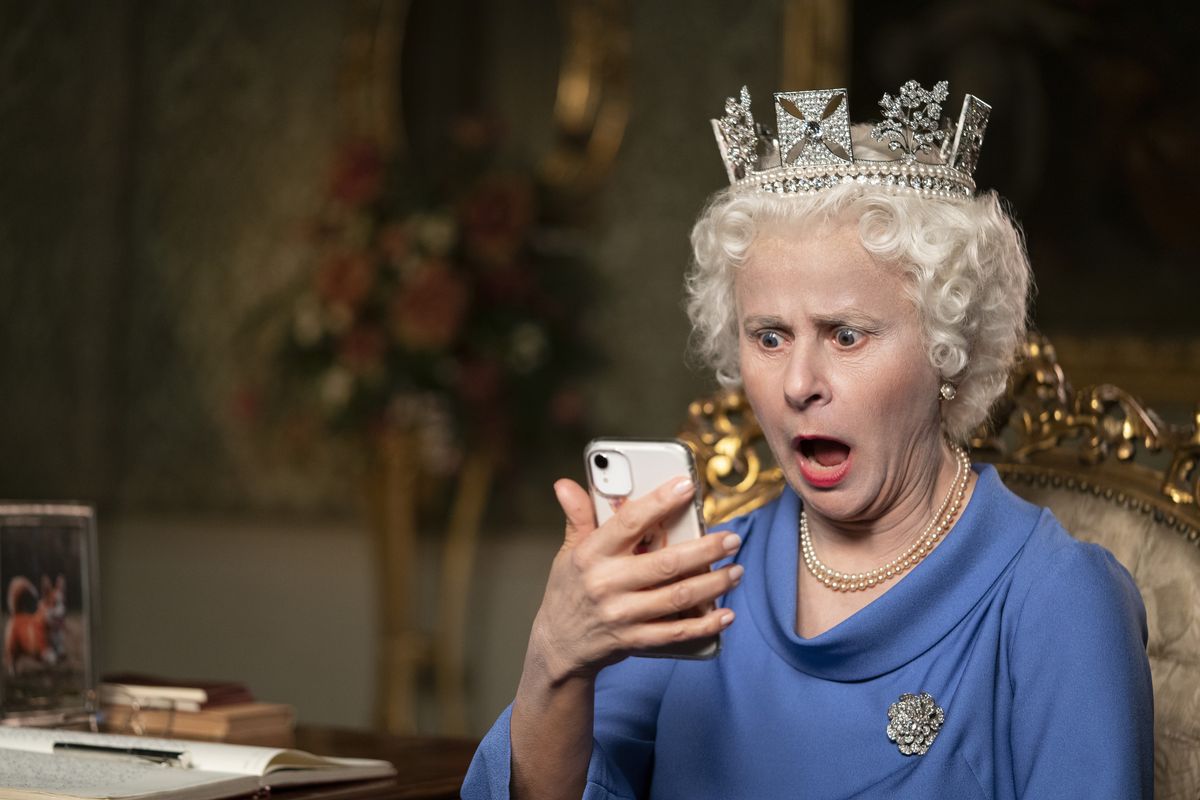